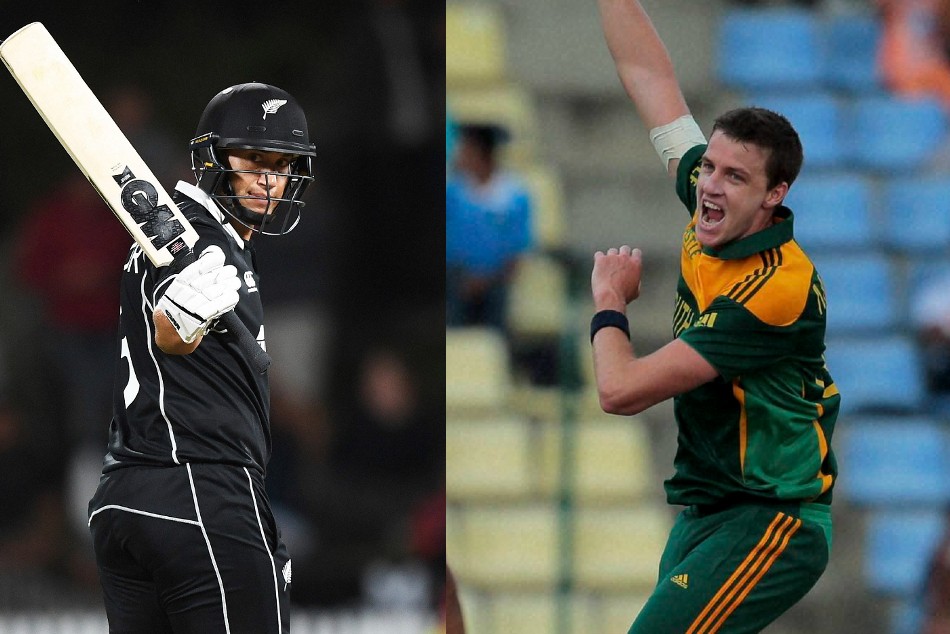 With the addition of these three cricketers, the number of legends playing in this season, has reached more than half century now.

“It is becoming exciting the way we are receiving response from legendary cricketers. We are also receiving lots of queries from people/ fans across countries about specific cricketers joining the league. Hope with these three new additions, we have brought happiness to some of our cricket fans.”

The Legends League Cricket season 2 will be a franchise format with 4 Franchisee owned teams, playing 15 matches between September 20 to October 10, 2022, at Oman.

More players will be added as names of 110 Top class players would be put in 4 teams through a Player Draft process in early August 2022.

In the first season, former cricketers from India, Pakistan, Australia, England, and some other nations featured as the players were divided into three teams – India Maharajas, Asia Lions and World Giants based on their regions.

Here is the list of players that recently confirmed their entry to LLC Season 2: