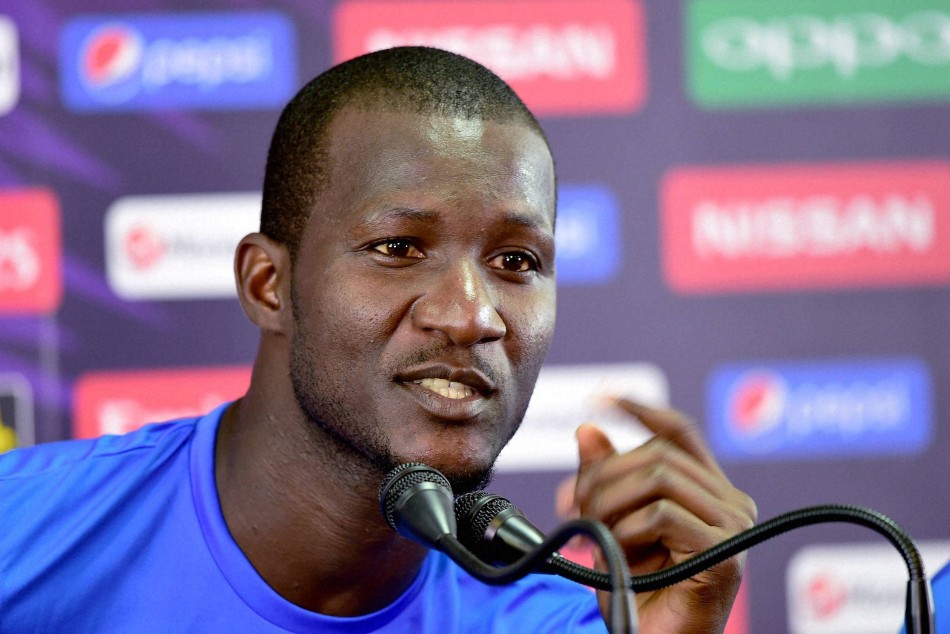 The Tigers, helmed by Indian spin wizard Harbhajan Singh, had spent the most amount of INR 6,91,20,000 among the four franchises and had a remaining purse of INR 1,08,80,000 left to add more names of their choice.

“The team had already picked 13 stalwarts earlier from the draft and with the money left, they wanted to pick some more names to be part of their team; they wanted players who are effective T20 players and one could not have shortlisted better names. All the three cricketers have extensively played T20 cricket for their respective countries and have match winning contributions for various other current T20 League across the world,” said Raman Raheja, CEO and Co-Founder Legends League Cricket.

They have also onboarded World Cup winning Australian Coach John Buchanan and former India selector, Sarandeep Singh to be part of the coaching staff. Both the former cricketers were part of the draft process as well.