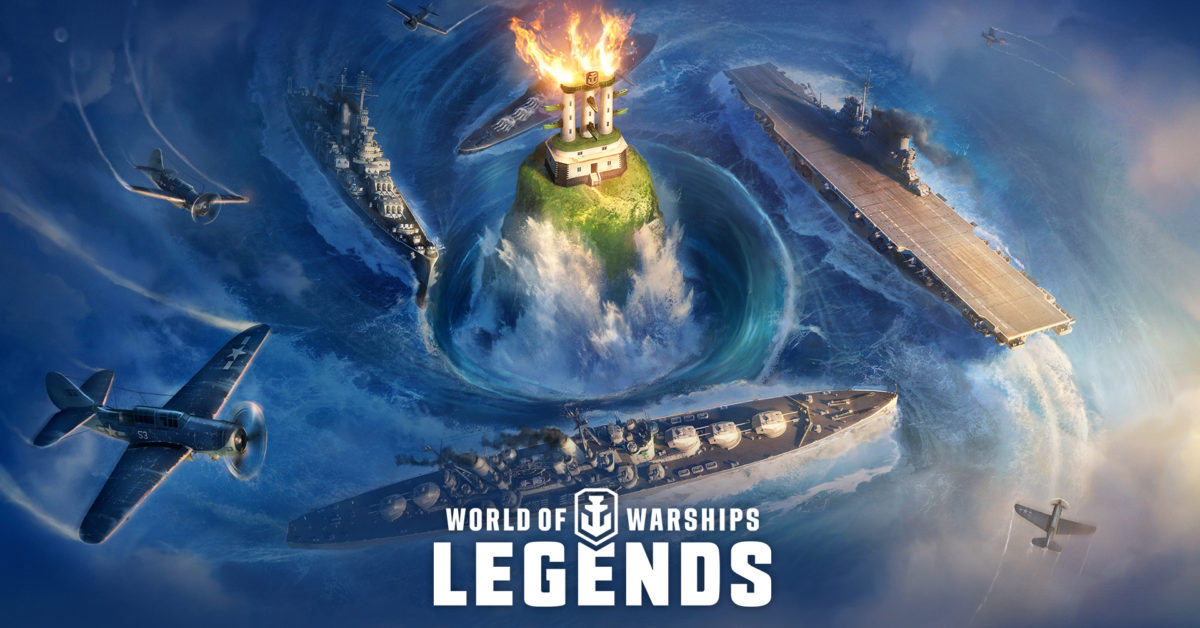 Wargaming is celebrating the third anniversary of World Of Warships: Legends with a few new additions to the game. The team is adding in more Tier VIII warships into the game from several nations as you now have a plethora of options before you sail into battle. They’re also adding a new campaign to the game, and a few extra events and additions that will make your time worthwhile to check it out. We have notes from the team below, along with a trailer showing off the anniversary content, plus the complete patch notes here.

New to Legends, this update introduces the first wave of Tier VIII ships, with 14 vessels now available. These ships can be earned within the game, with 12 available through the tech tree. Representing the USA, Japan, Germany, and USSR, nearly every type of ship is accounted for, with the exception of carriers. The other two new Tier VIII ships, one German and one French, can be found in the Auction and waiting at the end of the L’Ambassadeur Campaign. More Tier VIII ships will sail into Legends as the year progresses, and will be available through wider distribution methods, including the Bureau and Store.

August 12 marks the third anniversary of World of Warships: Legends‘ full release, and to celebrate, a boatload of in-game activities is available. Players will receive an anniversary present, can take part in a special web event, see a sizable increase to first-win bonuses and enjoy the return of last year’s Arpeggio of Blue Steel: Ars Nova collaboration, which offers plenty of in-game items up for grabs. Two new projects will also be introduced, expanding with the offerings of the Research Bureau: A celebratory Anniversary project, dedicated to the last year’s significant events and another project centred around the French Legendary cruiser Colbert.

Finally, another five-week, 100-milestone style campaign has dropped anchor. Complete L’Ambassadeur Campaign and players will be rewarded with an enviable Tier VIII French Premium battleship Republique, which sports eight 17-inch guns and a solid Anti-Air suite. This campaign marks the new standard of in-game rewards, awarding players with the highest ranked non-Legendary tier ships.
This update also brings a number of bug fixes, upgrades and balance changes across the game.

John Cena is coming to ‘Fortnite’