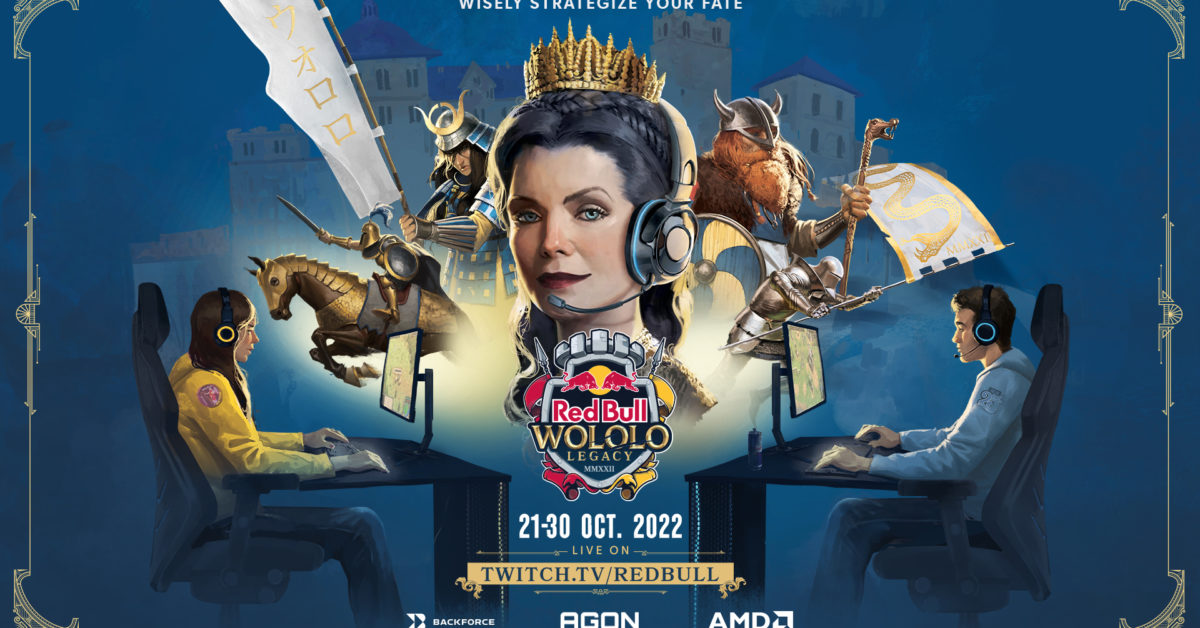 Red Bull will be celebrating the 25th Anniversary of Age Of Empires with a brand new esports tournament in a historic location. Red Bull Wololo: Legacy will have players competing in 1v1 battles across Age of Empires I: Definitive Edition (AOE I DE), Age of Empires II: Definitive Edition (AOE II DE), and Age of Empires IV (AOE IV). What’s more, they are going to be holding it in a special location that will be “unparalleled” to other experiences as it will be conducted in an immersive LAN battle at the historic Castle Heidelberg. The event will be taking place from October 21st-30th. They’re currently taking signups for the event at the links above as we have more info on the event below.

There are many routes to qualify for the Castle Heidelberg tournaments, spanning open qualifiers, community events, progression through official Microsoft and partner circuits, and direct invitations. Open Qualifiers for AOE II DE and AOE IV are open for registration, to determine the most talented conquerors and queens who will take on invited AOE legends in Castle Heidelberg.

The first chapter of Red Bull Wololo began in 2020, and viewership and participation has continued to increase as epic rivalries and storylines emerged throughout the years. The electrifying Red Bull Wololo V: Enthrone Final saw AOE icon Ørjan “TheViper” Larsen take home his first victory against two-time Red Bull Wololo Champion Kai “Liereyy” Kallinger. Breaking down the epic battle on broadcast, TheViper said “It got really messy but in the end I was able to pull it off. It was so intense and I couldn’t afford any mistakes. Wild Game!” Red Bull Wololo V: Enthrone came to a spectacular close in September 2021 with the first Castle Heidelberg LAN Final, which saw over 77,000 peak concurrent viewers. Each tournament is a fierce battle of wits as only the top players rise to the ultimate challenge and compete for the strongest civilisation.

Red Bull Wololo: Legacy has teamed up with industry leaders to produce an unforgettable sixth chapter in the unique event series. AGON by AOC, the global leader in gaming monitors, returns as the Official Monitor Partner for the event, bringing exceptional visual clarity and ultra-high refresh rates to competitors. AMD rejoins as Technology Provider, ensuring the high-performance computing that will take the sixth chapter of Red Bull Wololo to new heights. BACKFORCE partners up with the event to keep competitors in comfort and style with cutting-edge pro level gaming chairs.

Best Breakroom Furniture for Your Small Business in 2022