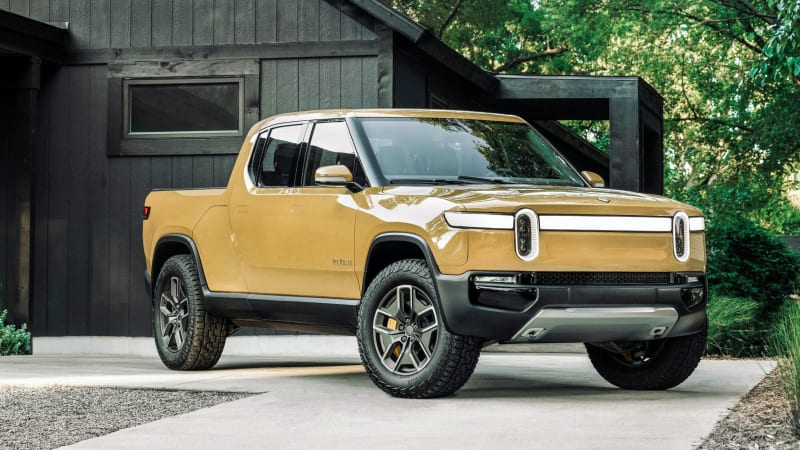 Electric-vehicle startups including Rivian and Lucid are banking their futures on direct-to-consumer sales, eschewing the dealership model used by their more established rivals for what they call a more streamlined approach to automotive retail.

“The consumer experience and the consumer journey is too precious to delegate to a third party,” Peter Rawlinson, Lucid’s CEO, told investors during an earnings call in November 2021. The auto consultancy Berylls said the benefits would include the potential to provide a better buying experience, cut the haggling shoppers hate, and reduce overhead costs.

This approach does come with inconveniences. Because most states require that cars be sold through dealers, these automakers must appeal to franchise laws and dealer lobbyists to run stores, physical or digital, wherever they want to operate. That can be an expensive and aggravating process, even when it works out.

More critically, selling cars to individuals rather than a network of dealers has been making it harder for them to make money.

Competing with the legacies

With direct-to-consumer sales, Rivian and Lucid are responsible for getting vehicles into customers’ hands after they’re produced. The revenue they bring in, logged once a customer has their vehicle, depends on the startups’ ability to deliver efficiently.

In a second-quarter earnings call in July, Claire McDonough, Rivian’s CFO, said the company started moving from truck to rail for vehicle deliveries as a cost-saving measure. A downside of the move was a larger gap between the number of cars produced and the number delivered to customers. Rivian was hitting production goals and saving money. But the thing that matters most — clocking revenue — takes a hit as a result.

In the dealer system, automakers book revenue as soon as their vehicles leave the factory. The messy business of putting a car in a customer’s driveway — and finding customer financing — are outsourced to franchised dealerships.

And as competition increases, consumers may lose patience with a laggy delivery system and opt for more immediate options on dealer lots.

“Meeting the complex challenge of getting each car to each customer is an especially tall order when Ford, for example, is starting to churn out F-150 Lightnings,” said Jessica Caldwell, an analyst for Edmunds.

A new look for older players

While startups scramble to build their own retail networks, older automakers are chasing some of Tesla’s direct-to-consumer style without needing to risk delayed revenue.

Ford, GM, and Volkswagen are setting up preorders for new electric-vehicle launches and preparing dealerships to transition to more of a delivery-center-style role.

Consumers are helping move the shift along as well. With a prolonged inventory shortage and a move away from haggling, car buyers and dealers alike are leaning into a hybrid approach of sorts. Many more car shoppers are ordering from the factory and picking up from the dealership instead of the traditional tire-kicking and test-driving process.

“For now, the legacy car companies have this competitive advantage,” Caldwell said. “They are slightly changing the way things are done, but it’s not something that they have to figure out immediately like the startups.”

Chris Rock Returned To The Site Of The Oscars Slap, And He Dropped Some Jokes About Will Smith

Aftab killed his girlfriend in heat of moment, but planned disposal in detail, say report