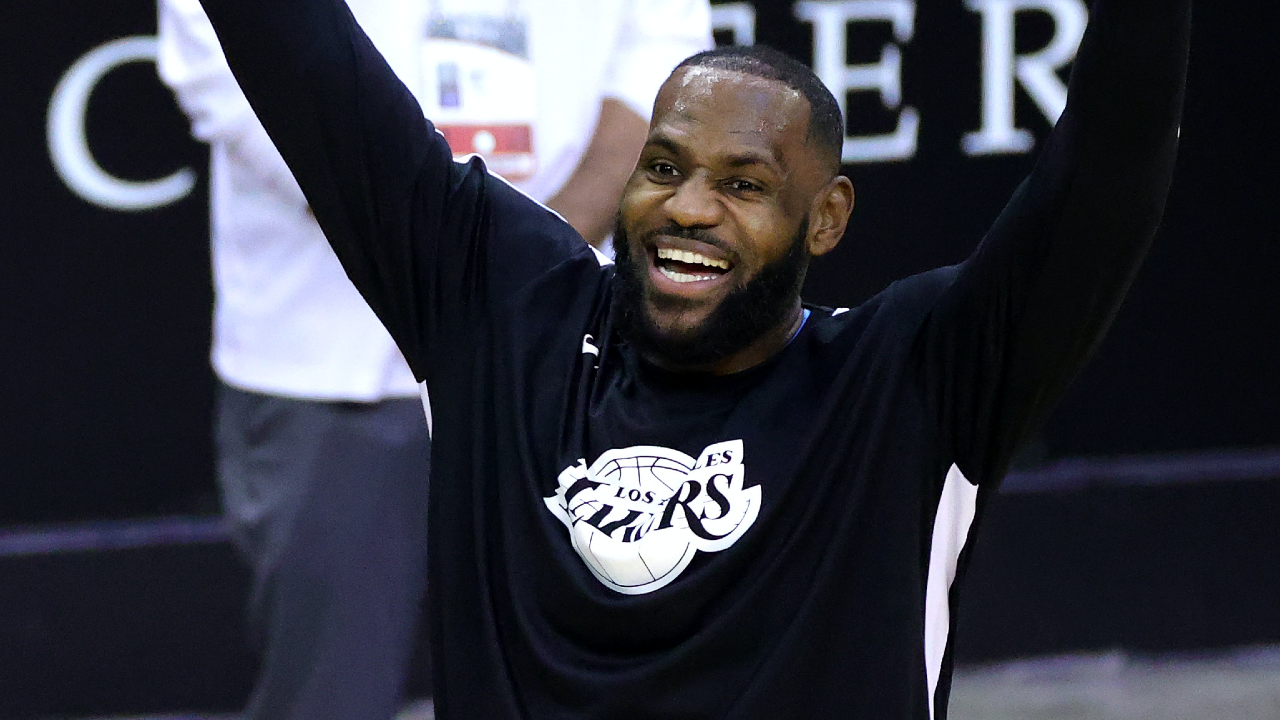 The Rockets appear profoundly broken this season as the James Harden era zooms toward a potentially ugly conclusion.

Harden’s play (and off-court conduct) have been questionable, and the parts around him are insufficient. In Tuesday’s 117-100 loss to the Lakers, Harden shot 5-for-16 from the field and 1-for-6 from beyond the arc. This is his worst month in years.

Opponents are now taking turns celebrating all over Houston (3-6), a stark change from the days Harden was dropping defenders to the ground and staring at them before hitting shots. LeBron James and the Los Angeles bench had a blast in sending the Rockets to their fourth defeat in five games.

On one 3-pointer, James turned around to face his bench before his corner attempt reached the bucket. When the ball dropped through the net, his teammates chased him down the floor laughing.

MORE: NBA looking into video of Kyrie Irving at inside event

It wasn’t too long ago when the Lakers were the broken ones. Back then, former wing Nick Young famously tried the look-away 3-pointer but had the ball rim out as his back faced the basket. Acquiring James and Anthony Davis was certainly an avenue toward improved fortunes.

James finished Tuesday with a game-high 26 points in 29 minutes. Davis contributed 10 rebounds and five blocks as part of his strong all-around line.

Doctor Doom Rumored To Make His MCU Debut In [SPOILERS]