LeBron James has Kobe-esque game in Lakers win over Cavs 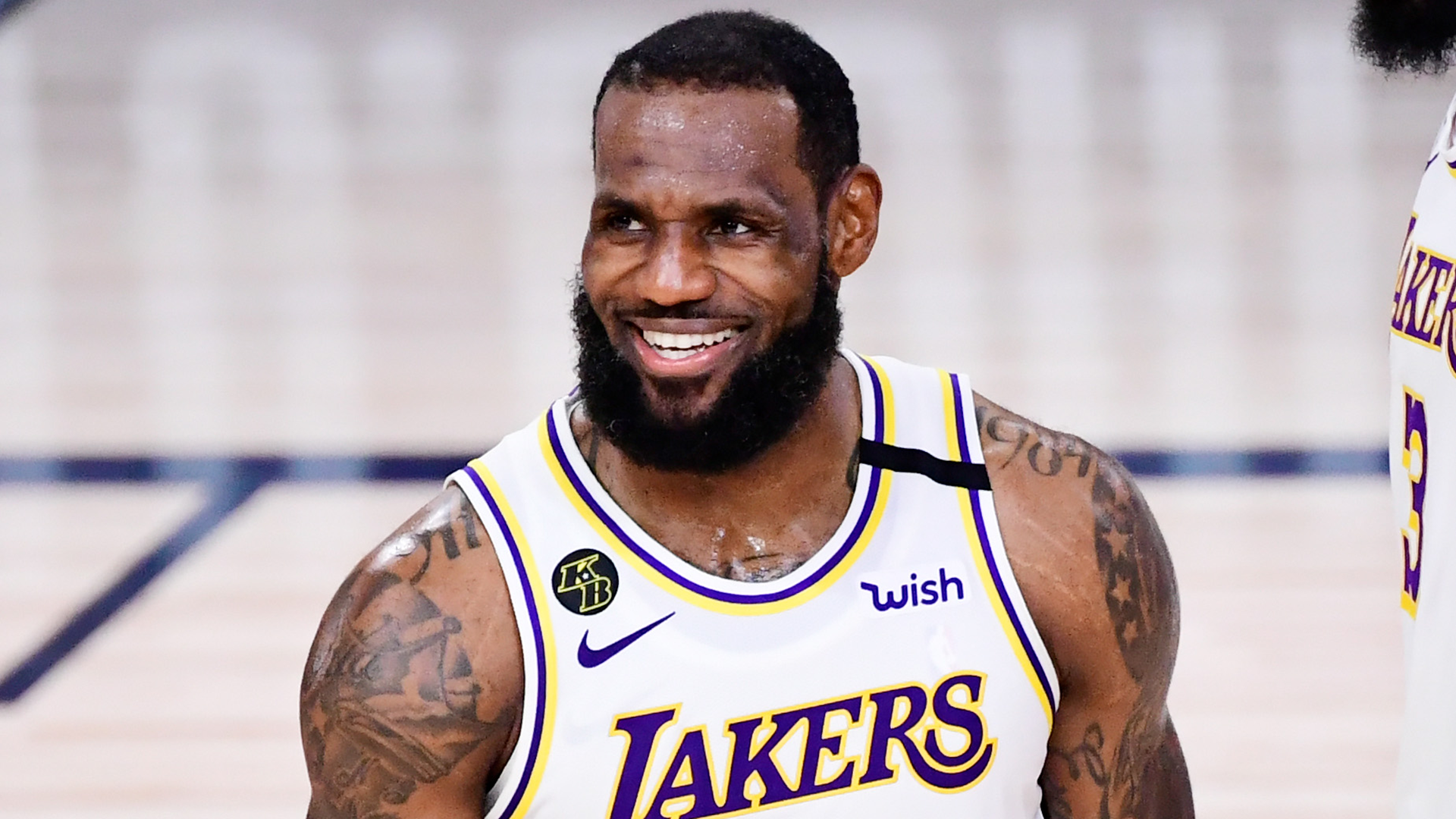 James erupted in the Lakers’ road game against his former team, putting up season-highs in points (46), field goal percentage (73.1) and 3-point percentage (63.6) in a 115-108 win over the Cavs. He also pulled down eight rebounds and nabbed six assists, two blocks and two steals to help Los Angeles improve to 10-0 on the road this year.

That’s not all: After missing the final shot of the third quarter, James had a brief back-and-forth with a member of the Cavs’ front office — whom he refused to name — helping fuel him to a 21-point fourth quarter. That was more than Cleveland put together as a team (19).

A Cavs fan mocked LeBron for missing a shot in the 3rd quarter so he comes out in the 4th and out scores the entire Cavs team.

And he did all this on the day before the one-year anniversary of Kobe Bryant’s death. According to ESPN Stats & Info, James became the oldest Lakers player to score at least 40 points since Bryant scored 60 in his final career game:

Perhaps it’s appropriate James’ performance came one year to the day after Bryant’s final tweet, in which the superstar charged James with moving the game forward:

Below are James’ full highlights: