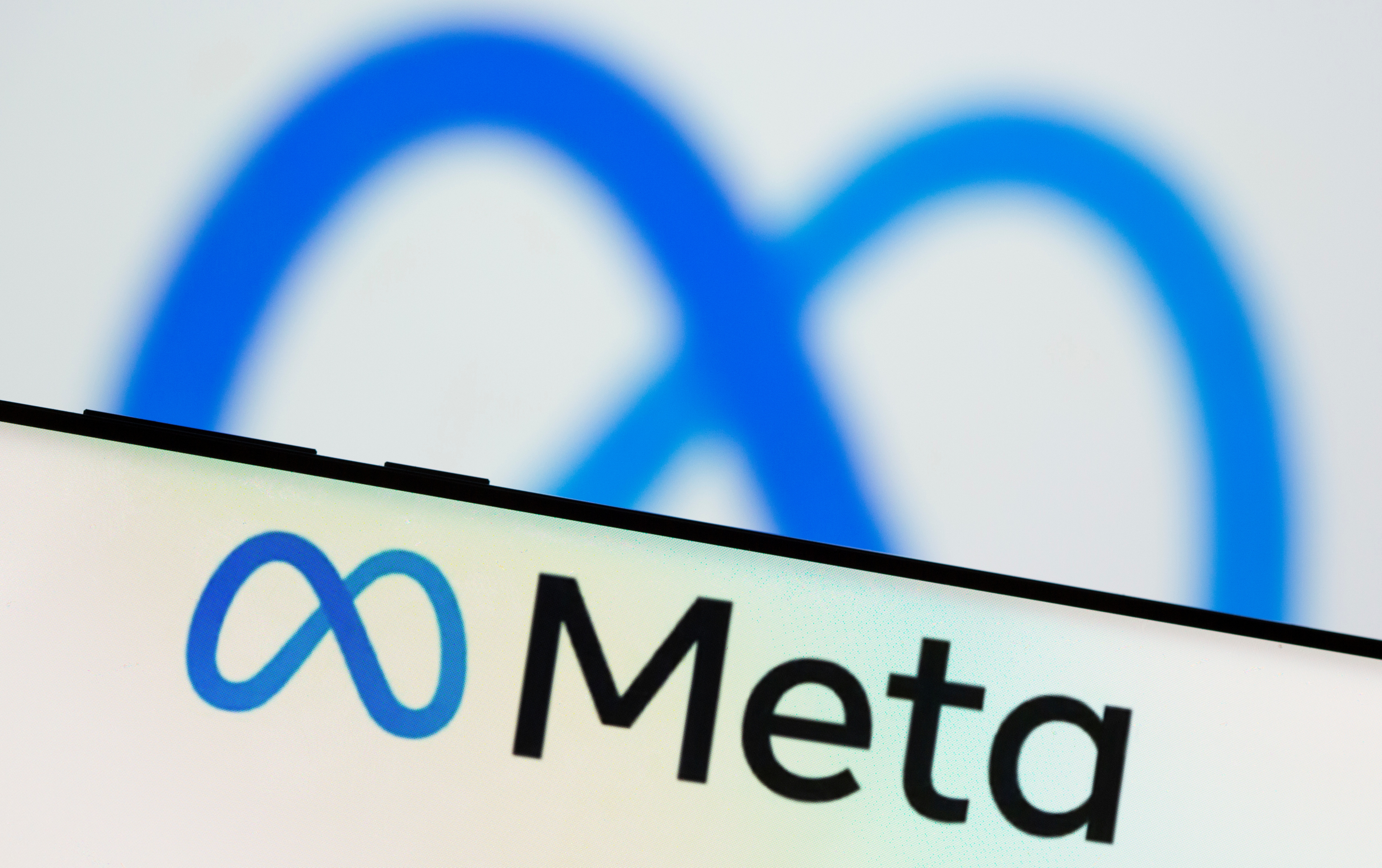 Meta’s Quest Pro headset is due to arrive next month, but a leaked video appears to show it in full. It was originally posted on Facebook by Ramiro Cardenas, who said that multiple devices (labeled “engineering samples”) were left in a hotel room.

In the video (tweeted by security expert Kevin Beaumont), Cardenas shows a black headset with three cameras on the front that resembles the minimal glimpses we’ve seen so far of the Project Cambria headset teased by Meta earlier. It also looks like the model seen in a leaked instructional video. He also revealed the new controllers, with a new design (again, much like the one in the leaked instructional video) that replaces the previous looped controllers.

The packaging shows “Meta Quest Pro,” along with a sticker that says “Not for resale – engineering sample.” It also shows images of the headset and controllers. Cardenas told The Verge that the room’s occupant has since claimed the headsets.

With the Quest Pro, Mark Zuckerberg promised a “higher-end virtual reality experience,” with a non-wired headset. He hinted that it could have additional sensors that make it useful for activities beyond gaming, along with eye tracking, face tracking and more. “It’s amazing for gaming, but it’s not only for gaming,” he said. Previously, the name “Meta Quest Pro” was spotted in Meta code by Bloomberg, so that appears to be the final name.

Can’t comb your kid’s hair? This gene may be to blame