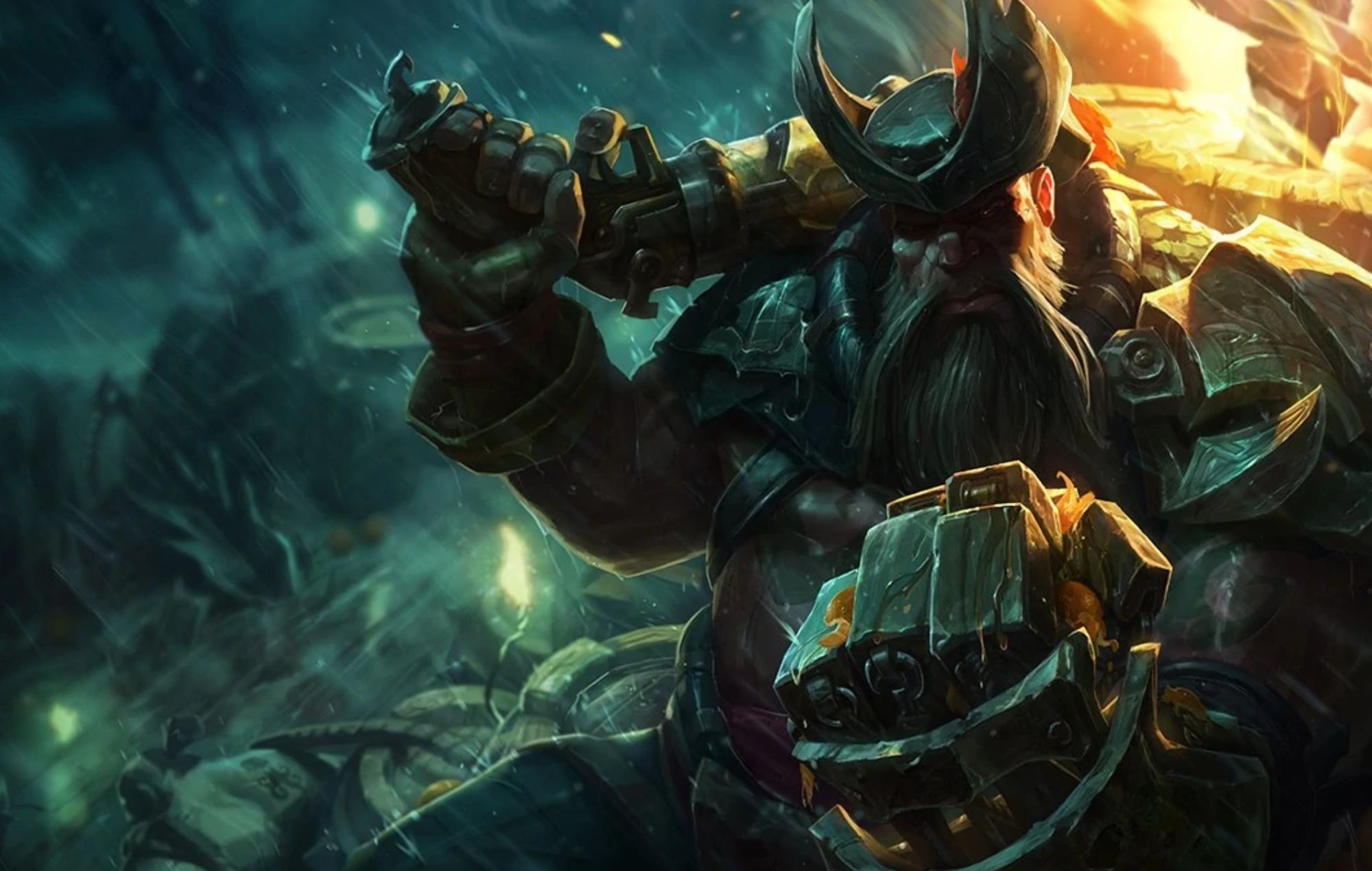 Riot Games has shared the patch notes for version 12.14 of League of Legends. This patch is focused on toning down the power of enchanters and healing-focused champions, incentivising early-game drake fights, as well as bringing Gangplank back in line with the rest of the champion roster.

Riot has acknowledged that Gangplank should not be both a lane bully and a late-game carry, so they are taking away his laning power in exchange for some small buffs to his late game. The base damage from Parrrley (Q) has been reduced at early levels and increased at later levels. Gangplank’s passive now has a +200 per cent crit-scaling on top of the +100 per cent AD scaling in order to incentivise players to build crit.

Enchanters have been premium picks since the durability patch (12.10) and are now getting adjusted as a result. This patch brings nerfs to Seraphine and Yuumi, as well as adjustments to Janna. The real nerf is in the item section, however, as all enchanter items are having their healing and shielding numbers reduced.

Champions that rely heavily on healing and lifesteal are also having their numbers reduced, Aatrox and Kayn (Rhaast form) are both taking hits to the amount they can heal in fights. The power of potions has been decreased across the board, and several sustain runes from the resolve tree are having their effectiveness reduced.

Another big change coming in this patch is the drake and rift herald changes. In order to combat players conceding early-game objectives and focus on scaling, Riot has increased the power of individual drake buffs and added some incentives to taking rift heralds.

According to Riot, the value of drake buffs will be increasing by approximately 50 per cent and they will be reducing the damage output of drakes so they are less punishing to take early game. Rift heralds will now give players 200 local gold for defeating it and the second rift herald spawn will have 75 per cent more health.

In other news, Riot Games’ president of Esports John Needham has stated that “nearly every game” that the company makes will be competitive with “some sort of esports component to it.“

Study shows that marmosets practice calling their mothers in the womb