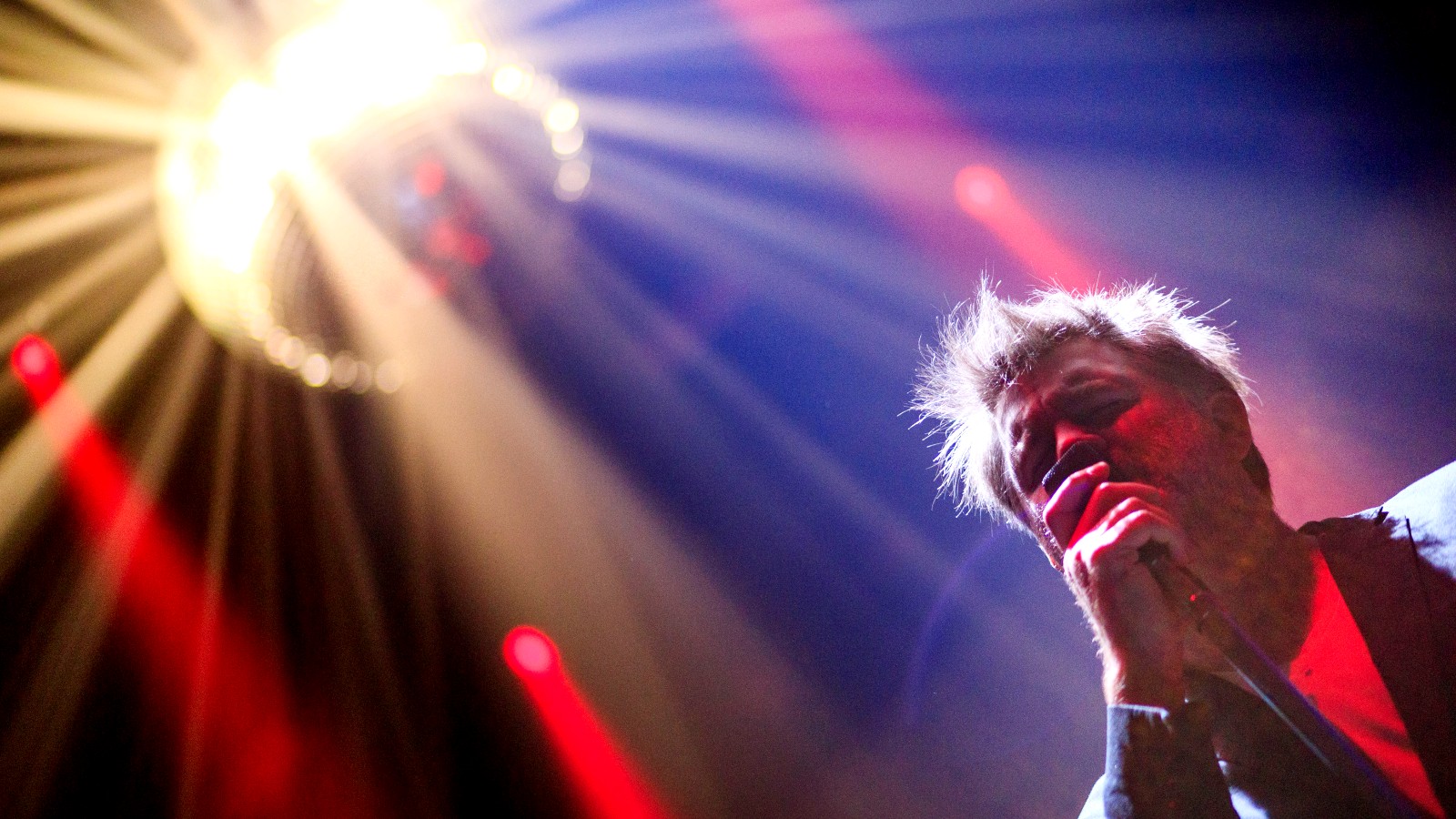 The Noah Baumbach-directed film White Noise will feature the debut of a new song by LCD Soundsystem — the first piece of music that has emerged from the band in five years.

Now, Baumbach has revealed the tune, called “New Body Rhumba,” was specifically composed with the theme of death in mind to go along with a scene in which characters dance in a supermarket, as the Associated Press reported (via The Washington Post).

James Murphy, the frontman for LCD Soundsystem — and arguably the band’s sole permanent member since its inception — was specifically instructed by Baumbach to “write a really catchy fun song about death,” in the spirit of the 1980s, when the film takes place, the director said in Venice, where White Noise is poised to kick off the Venice International Film Festival.

Based on the postmodern Don DeLillo novel of the same name, White Noise is a satirical comedy-drama centering on the ups and downs of Adam Driver’s Jack Gladney, a professor of “Hitler studies” at a nearby university, and his family during a quasi-apocalyptic version of America. Greta Gerwig plays Jack’s wife, Babette, who share a blended family together that includes Sam Nivola’s Heinrich, Raffey Cassidy’s Denise, and May Nivola’s Steffie. Don Cheadle also plays one of Jack’s university colleagues, Professor Murray Siskind.

According to Baumbach, White Noise‘s central theme has to do with accepting death as a part of life:

“The movie is about life and death and how we have to acknowledge that they’re the same, rather than exist as two separate things […] The movie is about how we create these rituals and strategies to hold off danger and death … and sometimes it comes for us and we don’t know how to react.”

In addition to the electronic-infused ironic sensibilities of LCD Soundsystem for a sole track, White Noise will also feature an original score by Danny Elfman. Bauchman reportedly encouraged Elfman to revisit his stylistic impulses for the 1988 comedy film he scored, Midnight Run.

White Noise comes to theaters on Nov. 25 and will then premiere on the streaming service Netflix the following month, on Dec, 30.

“If People Talk About It With These Commercial Big Films…” [Exclusive]