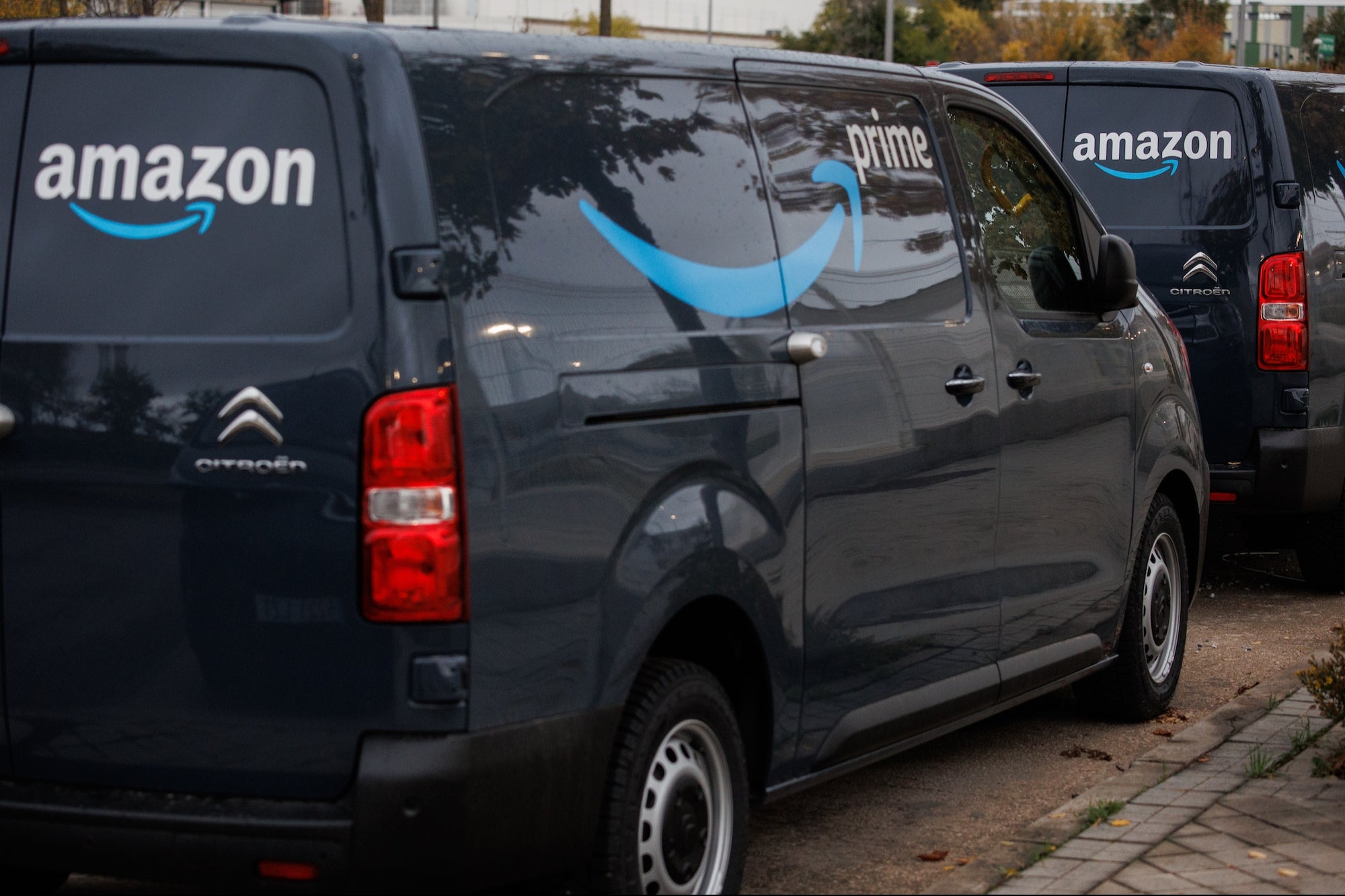 The outlet cited data from “Layoffs.fyi,” a layoffs tracking site created during the pandemic by Roger Lee, the co-founder of Human Interest, a company that helps small businesses provide 401(k) plans.

But, as another wave of layoffs emerged in 2022 (and now 2023), the site has been kept busy. Workers can submit to the site, and it also uses media reports on layoffs, per its FAQs.

The site’s tracker says that 91 tech companies have laid off 24,151 employees in 2023. Companies on the list include ShareChat, a social media company based in India that laid off 20% of its staff this month.

In 2022, over 1,000 companies laid off 154,336 workers, per the site. Tech companies were hit hard by increased interest rates, which makes borrowing money more expensive, inflation, and decreased demand for pandemic-era services and products that saw skyrocketing interest in 2020 and 2021.

As such, tech layoffs hit a clip in 2022, with Meta conducting its first large-scale layoffs in November and Amazon said to begin layoffs of about 10,000 people in that same month.

Related: Salesforce Announces Layoffs, Gets Mocked by Burry — But Still Looks Better Than its Rivals

The trend continued, with companies like Coinbase announcing layoffs, and non-tech companies, such as Bed, Bath & Beyond and Goldman Sachs, per the Wall Street Journal. Amazon has announced more layoffs of some 18,000-plus people in the new year as well.

Fallen Remains One of Denzel Washington’s Most Underrated Movies