Lawyers allied with Trump ordered to pay $175K in sanctions 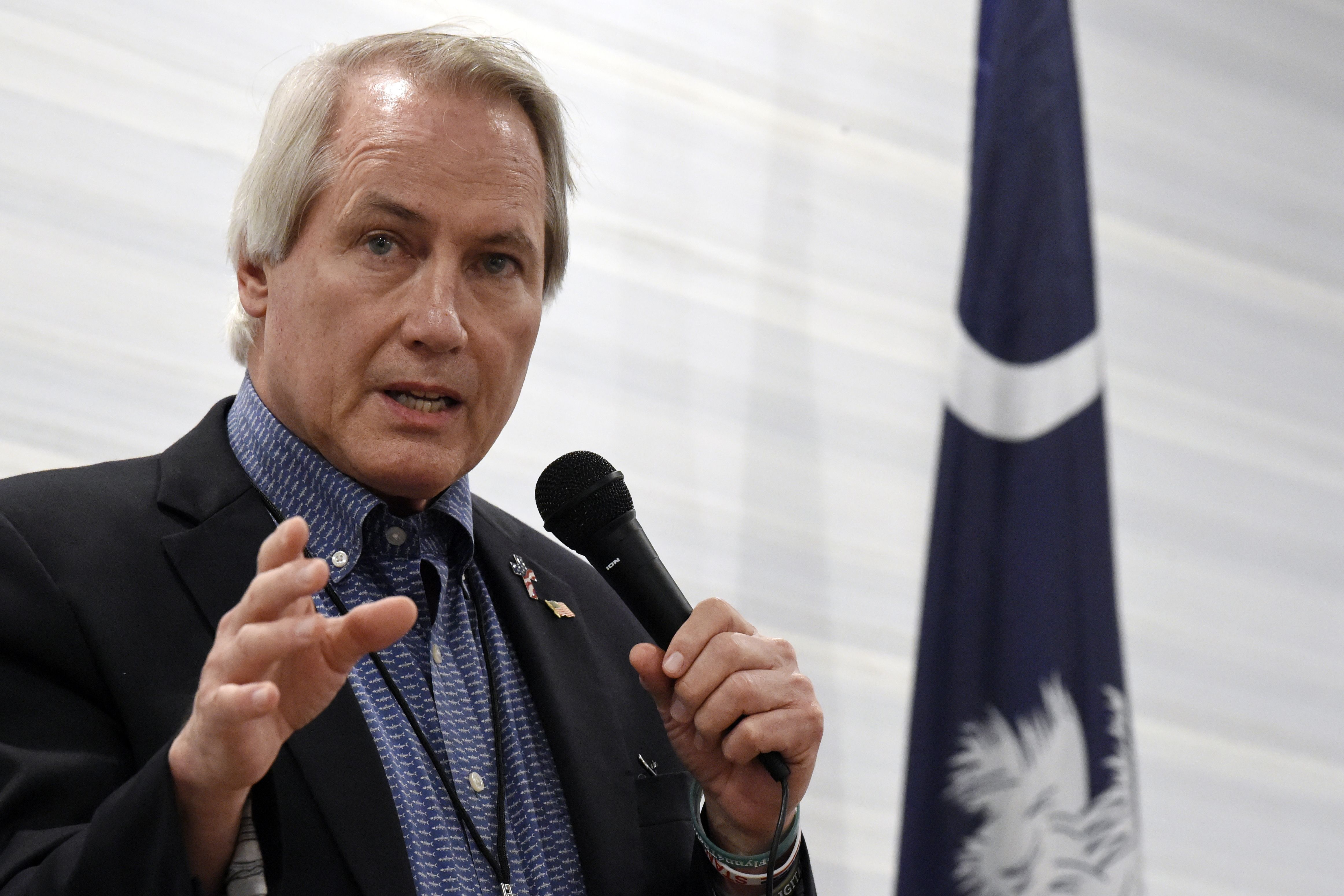 LANSING, Mich. – Nine lawyers allied with former President Donald Trump were ordered Thursday to pay Detroit and Michigan a total of $175,000 in sanctions for abusing the court system with a sham lawsuit challenging the 2020 election results.

The money, which must be paid within 30 days, will cover the legal costs of defending against the suit, which were more than $153,000 for the city and nearly $22,000 for the state.

U.S. District Judge Linda Parker, who agreed to impose sanctions in August, rejected most of the attorneys’ objections to Detroit’s proposed award, but she did reduce it by about $29,000. Those sanctioned include Sidney Powell, L. Lin Wood and seven other lawyers who were part of the lawsuit filed on behalf of six Republican voters after Joe Biden’s 154,000-vote victory over Trump.

“Plaintiffs’ attorneys, many of whom seek donations from the public to fund lawsuits like this one … have the ability to pay this sanction,” Parker wrote.

She previously ordered each of the lawyers to undergo 12 hours of legal education, including six hours in election law.

Michigan’s top three elected officials — Gov. Gretchen Whitmer, Attorney General Dana Nessel and Secretary of State Jocelyn Benson, who are Democrats — have sought the disbarment of four of the nine attorneys, including Powell. She is licensed in Texas. The other three are admitted to practice in Michigan.

There is no evidence of widespread fraud in the presidential election.

Copyright 2021 The Associated Press. All rights reserved. This material may not be published, broadcast, rewritten or redistributed without permission.

Shehnaaz Gill Visiting An Orphanage Does Have A Connection With Sidharth Shukla; SidNaaz Fans, Deets Inside!

DC Shakeup Has SnyderVerse Fans More Than a Little Concerned

As the World Turns actress Marnie Schulenburg dies at 37…