Lawmakers urge action after report of other high court leak 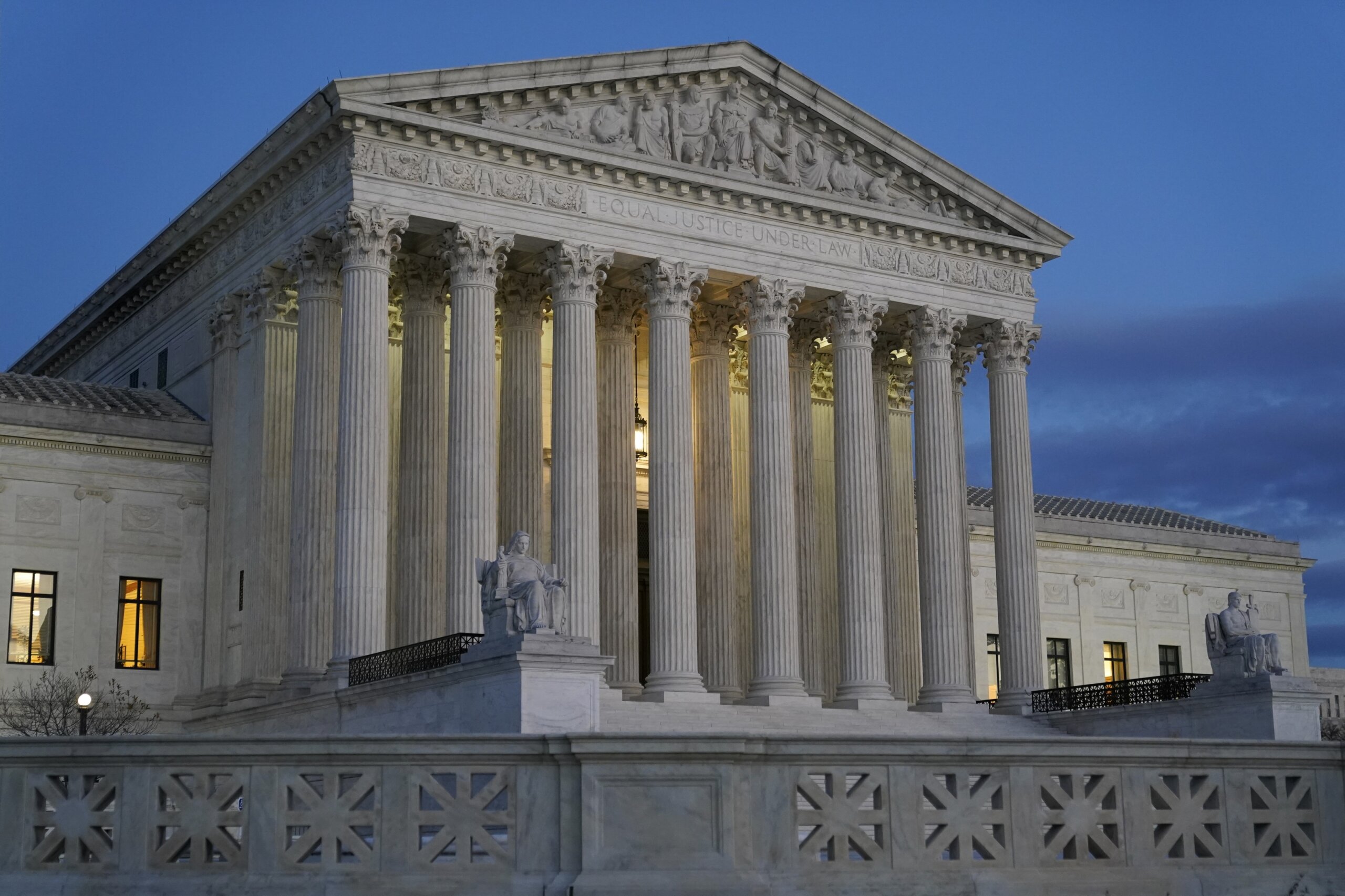 The chairman of the Senate Judiciary Committee said his panel is reviewing “serious allegations” in a report that a former anti-abortion leader knew in advance the outcome of a 2014 Supreme Court case involving health care coverage of contraception.

WASHINGTON (AP) — The chairman of the Senate Judiciary Committee said his panel is reviewing “serious allegations” in a report that a former anti-abortion leader knew in advance the outcome of a 2014 Supreme Court case involving health care coverage of contraception.

The report Saturday in The New York Times followed the stunning leak earlier this year of a draft opinion in the case in which the high court overturned Roe v. Wade, ending constitutional protections for abortion. That decision was written by Justice Samuel Alito, who is also the author of the majority opinion in the 2014 case at the center of the new report.

In the Times story, Rev. Rob Schenck said he learned the outcome of the Burwell v. Hobby Lobby Stores case weeks before the decision was made public. In a 5-4 decision, Alito wrote that some companies with religious objections can avoid the contraceptives requirement in President Barack Obama’s health care legislation.

Schenck, who previously headed the group Faith and Action, has said in other recent stories in Politico and Rolling Stone that he was part of a concerted effort to forge social and ministry relationships with conservative justices.

In the Times story, Schenck said the information about the Hobby Lobby decision came from Gail Wright, a donor to his organization who was part of the outreach effort to the justices and who had dined with Alito and his wife. Wright herself denied obtaining or sharing any information in an interview with the Times.

The New York Times also published a letter Schenck said he wrote Chief Justice John Roberts in July alerting him to the alleged breach years ago. Schenck wrote that he thought the information might be relevant as part of a probe into the leak of the abortion decision.

Sen. Dick Durbin, D-Ill., the chairman of the Senate Judiciary Committee, said in a statement Saturday that the committee is “reviewing these serious allegations,” and he called on fellow members of Congress to pass a bill that would require the high court to adopt a code of ethics.

Two fellow Democrats, Sen. Sheldon Whitehouse of Rhode Island and Rep. Hank Johnson of Georgia, who chair courts subcommittees, issued a statement calling the Times report “another black mark on the Supreme Court’s increasingly marred ethical record” and said they “intend to get to the bottom of these serious allegations.” They too urged passage of a code of ethics.

The Times’ story included an emphatic denial by Alito that he’d disclosed the outcome of the case. The court released Alito’s full statement to The Associated Press:

“The allegation that the Wrights were told the outcome of the decision in the Hobby Lobby case, or the authorship of the opinion of the Court, by me or my wife is completely false. My wife and I became acquainted with the Wrights some years ago because of their strong support for the Supreme Court Historical Society, and since then, we have had a casual and purely social relationship.

“I never detected any effort on the part of the Wrights to obtain confidential information or to influence anything that I did in either an official or private capacity, and I would have strongly objected if they had done so. I have no knowledge of any project that they allegedly undertook for ‘Faith and Action,’ ‘Faith and Liberty,’ or any similar group, and I would be shocked and offended if those allegations are true,” it said.

Schenck’s Faith and Action group became Faith & Liberty after becoming part of the Liberty Counsel in 2018.

Alito was appointed to the high court in 2006 by President George W. Bush.

Transfer and security of the new oil – data