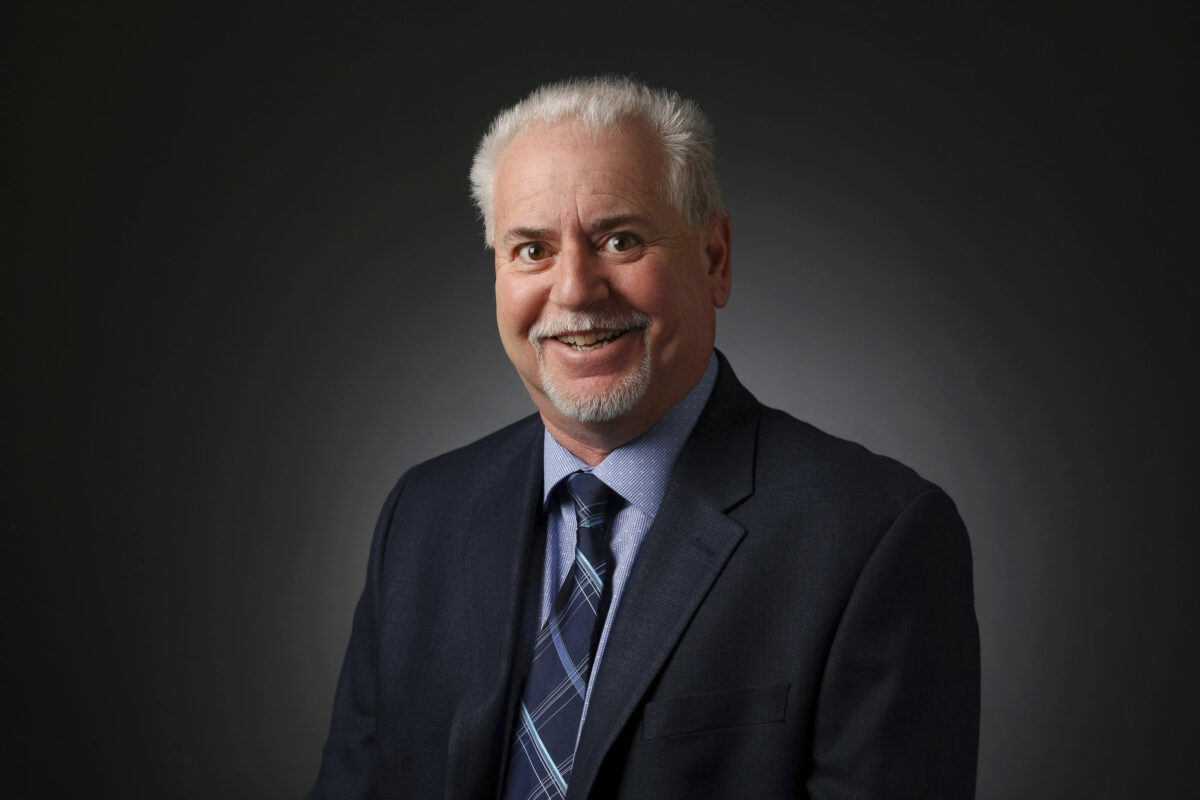 LAS VEGAS—A Las Vegas investigative reporter was stabbed to death outside his home and police are looking for a suspect, authorities said.

German died of “multiple sharp force injuries” in a homicide, the Clark County Office of the Coroner/Medical Examiner said Sunday.

It appears German was in an altercation with another person that led to the stabbing, which is believed to be an isolated incident, police said.

“We believe the altercation took place outside of the home,” Capt. Dori Koren, a Las Vegas Metropolitan Police Department spokesman, said at a news conference. “We do have some leads. We are pursuing a suspect but the suspect is outstanding.”

Glenn Cook, the Review-Journal’s executive editor, said German had not communicated any concerns about his personal safety or any threats made against him to anyone in the newspaper’s leadership.

“The Review-Journal family is devastated to lose Jeff,” Cook said in a statement. “He was the gold standard of the news business. It’s hard to imagine what Las Vegas would be like today without his many years of shining a bright light on dark places.”

German joined the Review-Journal in 2010 after more than two decades at the Las Vegas Sun, where he was a columnist and reporter who covered courts, politics, labor, government, and organized crime.

He was known for his stories about government malfeasance and political scandals and coverage of the 2017 mass shooting at a Las Vegas music festival that killed 60 people and wounded more than 400 others.

According to the Review-Journal, German held a master’s degree from Marquette University and was the author of the 2001 true-crime book “Murder in Sin City: The Death of a Las Vegas Casino Boss,” the story of the death of Ted Binion, heir to the Horseshoe Club fortune.

Why Small Businesses Should Never Claim to Have No Competition