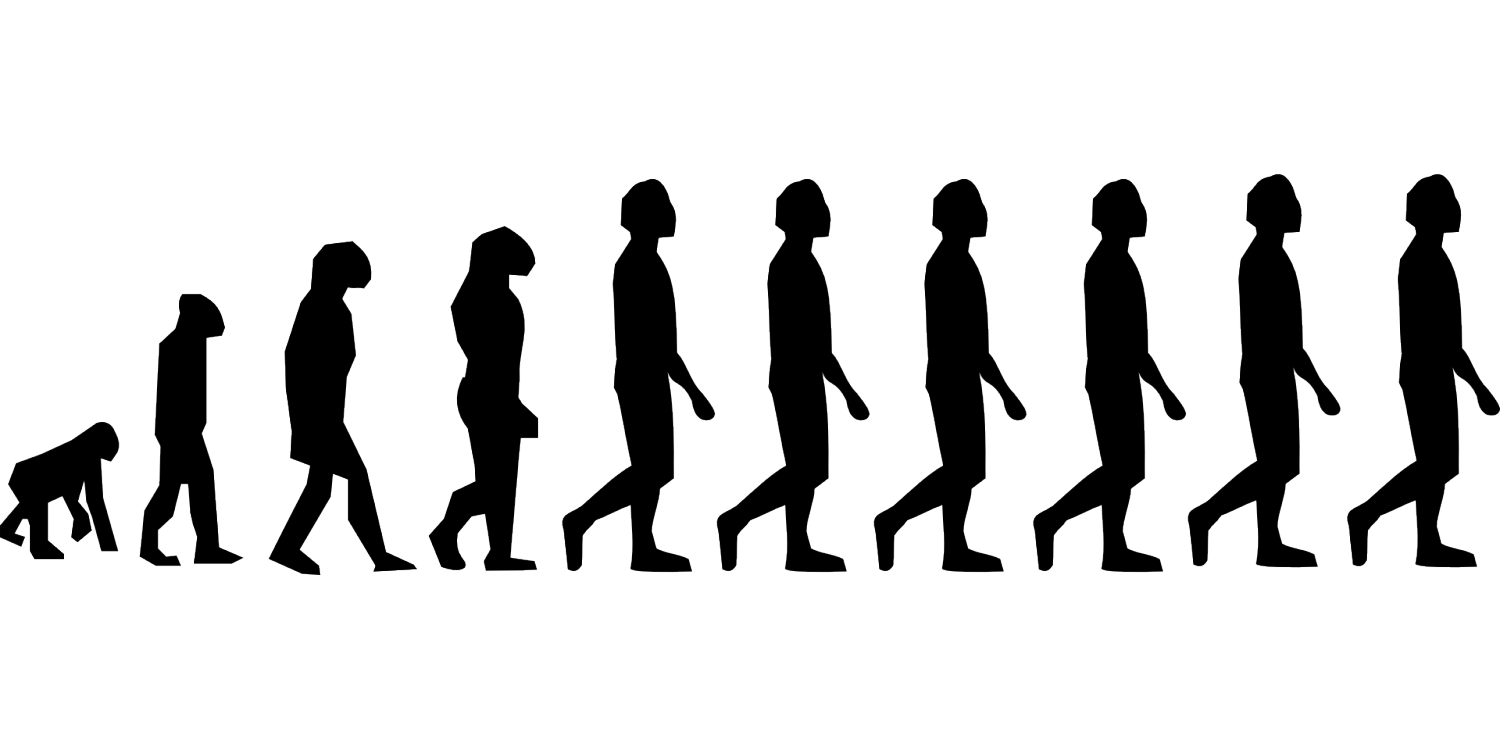 That humans originated in Africa is widely accepted. But it’s not generally recognized how unique features of Africa’s ecology were responsible for the crucial evolutionary transitions from forest-inhabiting fruit-eater to savanna-dwelling hunter. These were founded on Earth movements and aided physically by Africa’s seasonal aridity, bedrock-derived soils and absence of barriers to movements between north and south.

My lifelong studies have focused on the ecology of Africa’s large herbivores and their effects on savanna vegetation. In my recent book, by linking pre-existing threads together for the first time, I explain how distinctive features of these animals’ ecology, founded on Africa’s physical geography, enabled the adaptive changes that led ultimately to modern humans.

What emerges is the realization that this amazing evolutionary transformation could only have occurred in Africa. This recognition emphasizes the deep cultural legacy formed by Africa’s large mammal heritage for all of humankind.

Starting during the late Miocene, around 10 million years ago, a plume of molten magma, hot liquid material from deep inside the Earth, pushed eastern parts of Africa upward. This led to rifting of the Earth’s crust, volcanic eruptions and soils enriched in mineral nutrients from the lava and ash. Grassy savannas spread and animals adapted increasingly to graze this vegetation component. Apes from that time were forced to spend less time up in trees and more time walking upright on two legs.

Progressive reductions in rainfall, restricting plant growth and worsening dry season aridity, forced the early ape-men, (Australopithecines), to change their diet. They went from eating mainly fruits from forest trees to consuming underground bulbs and tubers found between the widely spaced trees. These were tough to extract and chew.

This led to the emergence through evolution of the genus Paranthropus (colloquially “nutcracker man”), characterized by huge jaws and teeth. By about a million years ago they were gone. Apparently, the effort of extracting and processing these well-defended plant parts became too formidable.

Around 2.8 million years ago, another lineage split off from the australopithecines, reversing the trend towards robust dentition. This lineage used stones chipped to serve as tools. These were used to scrape flesh from carcasses of animals killed by carnivores, and crack open long bones for their marrow content. This transition in ecology was sufficiently momentous to warrant a new generic name: Homo, specifically habilis (“handy-man”).

These first humans thus became scavengers on animal left-overs. They most probably exploited a time window around midday when the killers—mainly saber-tooth cats—were resting, before hyenas arrived nocturnally to devour the leftovers. Walking upright freed their arms to carry bones away to be processed in safe sites to augment the plant-based dietary staples.

To facilitate such midday movements, Homo habilis lost its body hair; this made it possible for them to be active under conditions when fur-covered animals would soon over-heat.

Several hundred thousand years of progressive advancements in upright walking and brain capacity led to the next major adaptive shift, exemplified by improvements in the design of stone tools. Stone cores became shaped on both sides to aid the processing of animal carcasses.

This led to the emergence of Homo erectus around 1.8 million years ago. These early humans had become efficient hunters. Consequently, meat and bones became reliable food resources year-round.

A division of labor came about. Men hunted; women gathered plant parts. This required a home base and more elaborate forms of communication about planned excursions, laying the foundations for language.

After 800,000 years ago, fluctuations in heat and aridity became more extreme in Africa. Finely crafted stone tools defined the transition into the Middle Stone Age, coupled with the emergence of modern Homo sapiens in Africa around 300 thousand years ago.

But despite its hunting prowess Homo sapiens had declined to precarious numbers in Africa by around 130,000 years ago, following an especially severe ice age. Genetic evidence indicates that the entire human population across the continent shrank to fewer than 40,000 individuals, spread thinly from Morocco in the north to the Cape in the far south.

One remnant survived by inhabiting caves along the southern Cape coast, exploiting marine resources. This reliable food source fostered further advances in tool technology, and even the earliest art.

The use of bows and arrows as weapons, along with spears, probably contributed crucially to the expansion of humans beyond Africa around 60,000 years ago. They spread onward through Asia and into Europe, displacing the Neanderthals.

As outlined in my book, it was the abundance specifically of medium and large grazers in fertile savannas, concentrated near water in the dry season, that enabled the evolutionary transformation of a relatively puny ape into a feared hunter in Africa.

These especially abundant herbivores crowded around remaining waterholes, providing sufficient remnants of flesh and marrow to make scavenging a reliable means to overcome shortages of edible plant parts during the dry season. The increased dependence on meat to supplement a plant-based diet led to social coordination between male hunters and female gatherers, which in turn promoted advances in communication and tool technology supported by expanding cranial capacity.

If Africa had remained largely low-lying and leached of nutrients like most of South America and Australia, this would not have been possible.

Africa’s mobile grazers, such as wildebeest, are currently being squeezed out of their sanctuaries by expanding human settlements. These animals represent a global cultural heritage, having being pivotal to our evolutionary origins. We must ensure that sufficient space remains in Africa to enable their persistence despite burgeoning human populations.