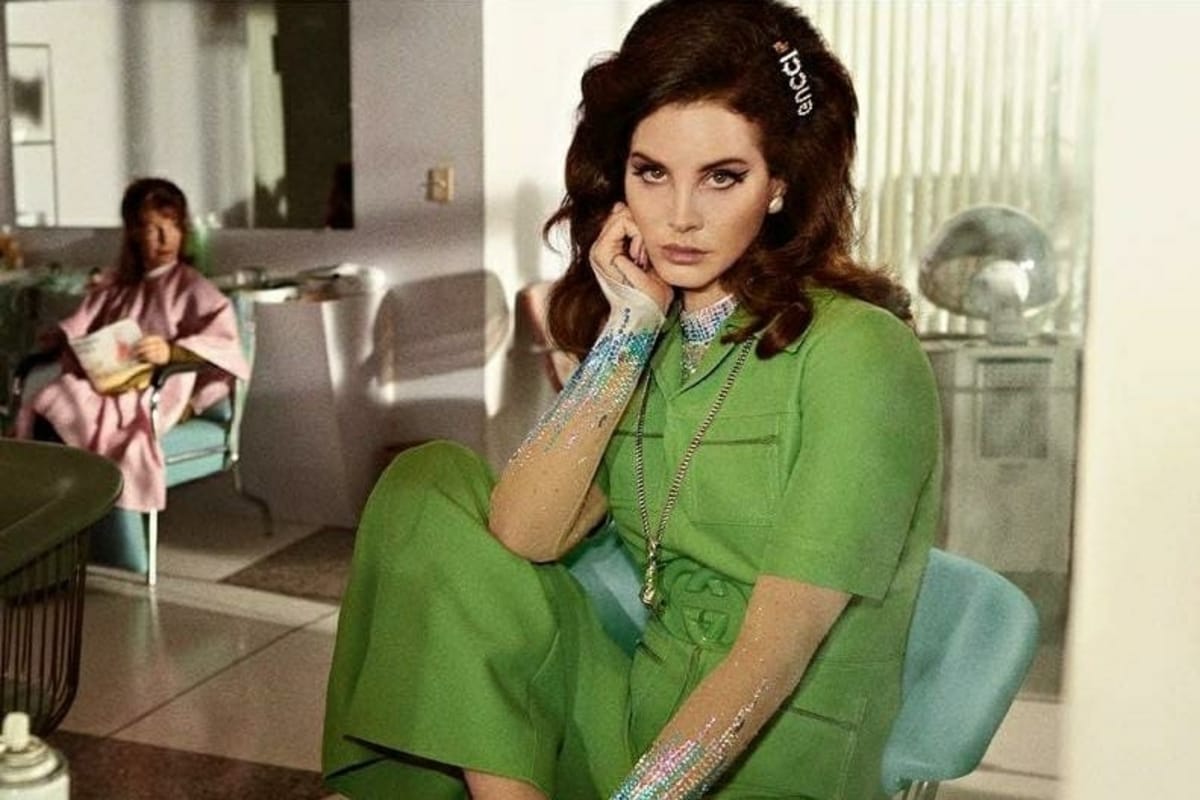 Amy Winehouse’s dying in February 2011 had a huge impact on lots of people together with singer-songwriter Lana Del Rey, who just lately opened about being devastated upon listening to the information. Winehouse died owing to alcohol poisoning.

“I personally felt like I didn’t even want to sing anymore,” Lana recalled in an interview with Mojo journal, as reported by People.

She recalled how, she was buzzing “for 10 seconds”, following the primary optimistic assessment of her tune, “Video Games”, however was quickly overshadowed by the information of Winehouse’s dying.

“I had 10 seconds of the most elated feeling and then the news (was) everywhere. On all the televisions, (it was announced) that Amy had died on her front steps and I was like no. No!,” she recalled.