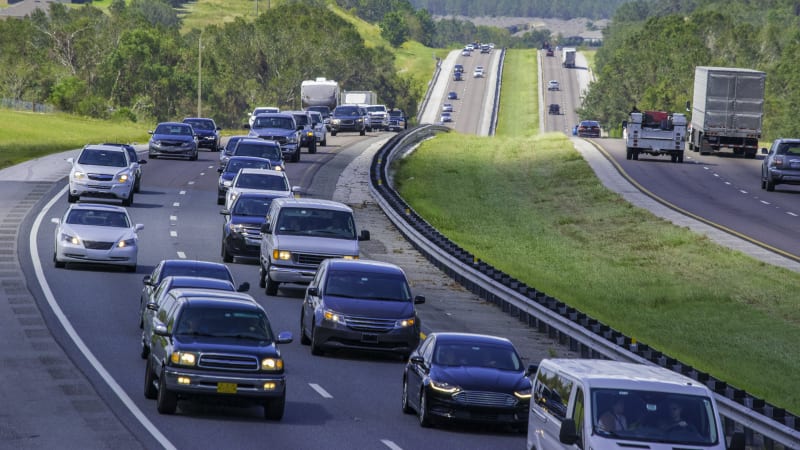 Labor Day doesn’t have the same wild party reputation as, say, the Fourth of July or Memorial Day. The long weekend at the beginning of September is like the last lap bell for the season, representing the end of summer and being fashionably attired in white clothes. However, it seems there’s quite the rip tide of revelers beneath the laid-back grill-out surface. An app called Jerry, which tries to help drivers save on car insurance, studied car crash fatality data from the National Highway Traffic Safety Administration from 2011 to 2020. According to the app’s findings, Labor Day is the second deadliest holiday of the year when it comes to fatal car crashes, outdone only by Thanksgiving — which is another surprise to us. That makes Labor Day the deadliest summer holiday we have when it comes to traffic.

Over the ten years, data showed more than 4,000 people died during the official holiday from 6 p.m. Friday to 5:59 a.m. the following Tuesday. And in opposition to the annual declines in annual traffic fatalities until recently, traffic deaths during Labor Day rose every year of the decade. Almost a quarter of the deaths, 1,000 in all, were teens and young adults aged from 16 to 25. More than 800 were in the next highest age group, from 26 to 35. Among the 16-25 bracket, more than 70% were male. The most common factors police cited in their accidents were speed and alcohol, which wasn’t the case for any other age group.

The data even showed the worst times to be on the road and the worst roads to be on. Friday evening from 9 p.m. to 10 p.m. rang in the deadliest hour, situated in the middle of the deadliest six hours that run from 6 p.m., when the holiday begins, until midnight. The unluckiest stretch of road over the decade was said to be a 10-mile span of Interstate 95 north of Jacksonville, Florida, where 21 lives were claimed over the decade. A stretch of road in Alaska, one in Los Angeles and one in Missouri also got called out for carnage.

Check out the study for more details on deadly times of day and night, the deadliest states and the least happy roads during the Labor Day weekend. The festivities begin in just a few days. Be careful.