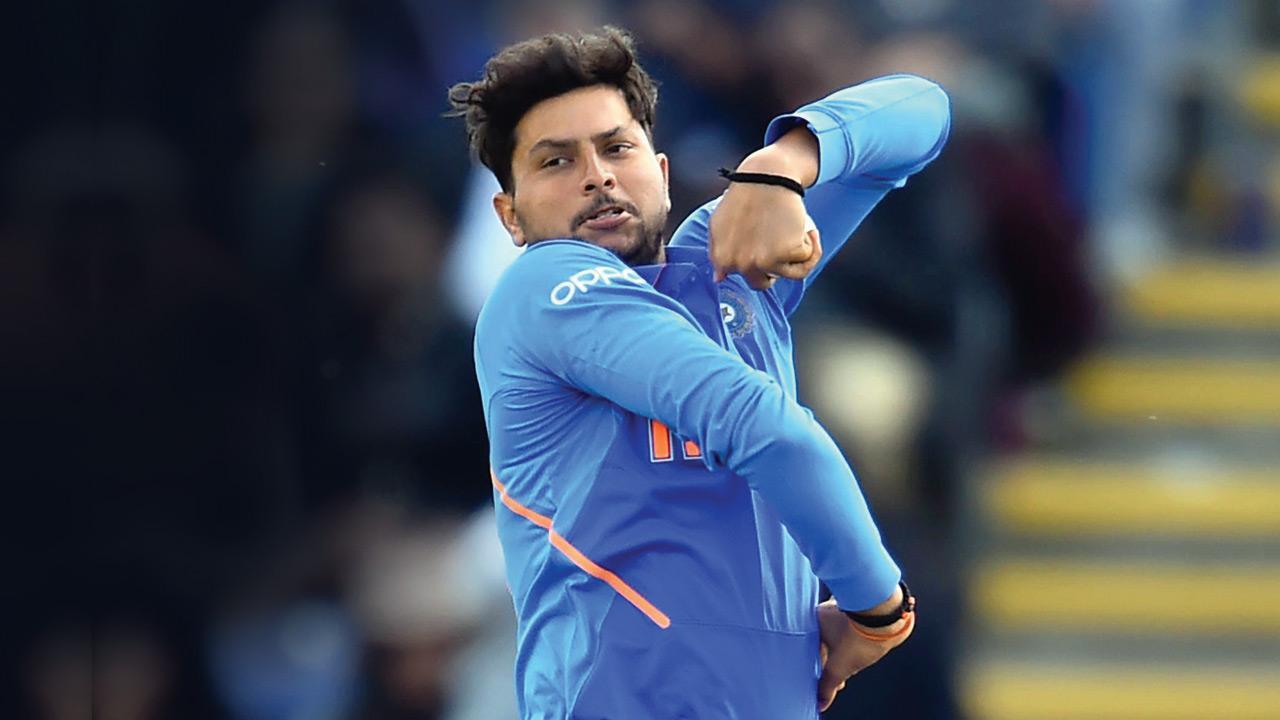 The limited-overs series against Sri Lanka could well be a make-or-break for once-an-ace-spinner Kuldeep Yadav, 26.

The chinaman bowler is likely to get opportunities, something that have alluded him for long when playing under regular skipper Virat Kohli, in the three ODIs and T20Is.

When Kuldeep played the first ODI against England at Pune, it was just his sixth match in seven months. He played the second one too and after nightmarish outings on flat tracks, he was dropped for the third ODI.

Kuldeep warmed the bench for eight Tests (four v Australia and four v England), eight T20Is (three v Australia, five v England) and three ODIs (v Australia). He was once an important cog along with leggie Yuzvendra Chahal but since the 2019 World Cup, both no longer figured together regularly and individually; the opportunities having dried up.

‘He will do well’

But Bhuvneshwar Kumar, the Indian team’s vice-captain for the tour, is confident of Kuldeep performing well. “He has done well in the practice matches,” Bhuvneshwar stressed during a virtual press conference on Friday. “From what I’ve seen, he seems confident. I am sure if he does well in this series, he will be confident of doing well in the IPL or the World Cup. What I always look at is, the bowling and execution. It’s about confidence. He is bowling well in the nets, I am sure he will pick wickets,” he added.

The Sri Lanka series will be crucial for the confidence and momentum of the players going into the T20 World Cup, starting October 17 in the UAE and Oman.

“The T20 World Cup is around the corner. We want to do well in the T20 matches. We’ve got just three matches. It’s about how you execute your skills. Sometimes, you do well in the skills part, but don’t get wickets. As a team, we want to win and say that we won the last international series before going into the World Cup,” Bhuvneshwar said.

Denial of responsibility! My droll is an automatic aggregator of the all world’s media. In each content, the hyperlink to the primary source is specified. All trademarks belong to their rightful owners, all materials to their authors. If you are the owner of the content and do not want us to publish your materials, please contact us by email – [email protected]. The content will be deleted within 24 hours.
Bhuvneshwar Kumarcricket newsIND SL ODIsIND vs SLindia vs sri lankaKuldeep YadavSL vs INDsports news
0
Share