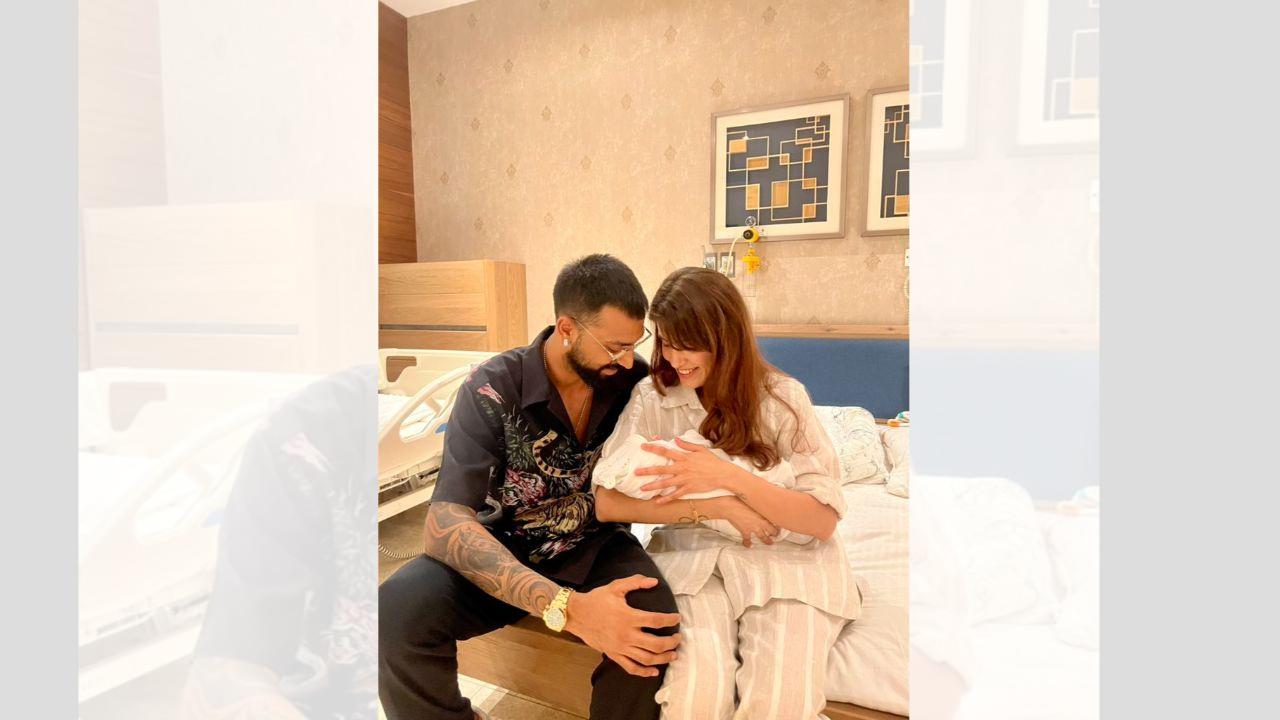 He took to his Twitter and announced the name of his son along with a picture. It featured the Indian all-rounder alongside Pankhuri who was holding their baby in her hands

India all-rounder Krunal Pandya and his wife Pankhuri have been blessed with a baby boy, whom they have named Kavir Krunal Pandya.

He took to his Twitter and announced the name of his son along with a picture. It featured the Indian all-rounder alongside Pankhuri who was holding their baby in her hands. “Kavir Krunal Pandya,” Krunal wrote in the caption along with a heart emoji.

Krunal tied the knot with Pankhuri Sharma in December 2017. Pankhuri has often been spotted at the stadium, cheering Krunal during India and Indian Premier League matches.

On the other hand, Krunal last represented India against Sri Lanka in July 2021. The all-rounder has played 5 ODIs and 19 T20Is after making his debut in 2018 against England.

In this year’s IPL he made his debut for the Lucknow Super Giants franchise and played a key role in the team’s top four finish in IPL 2022.