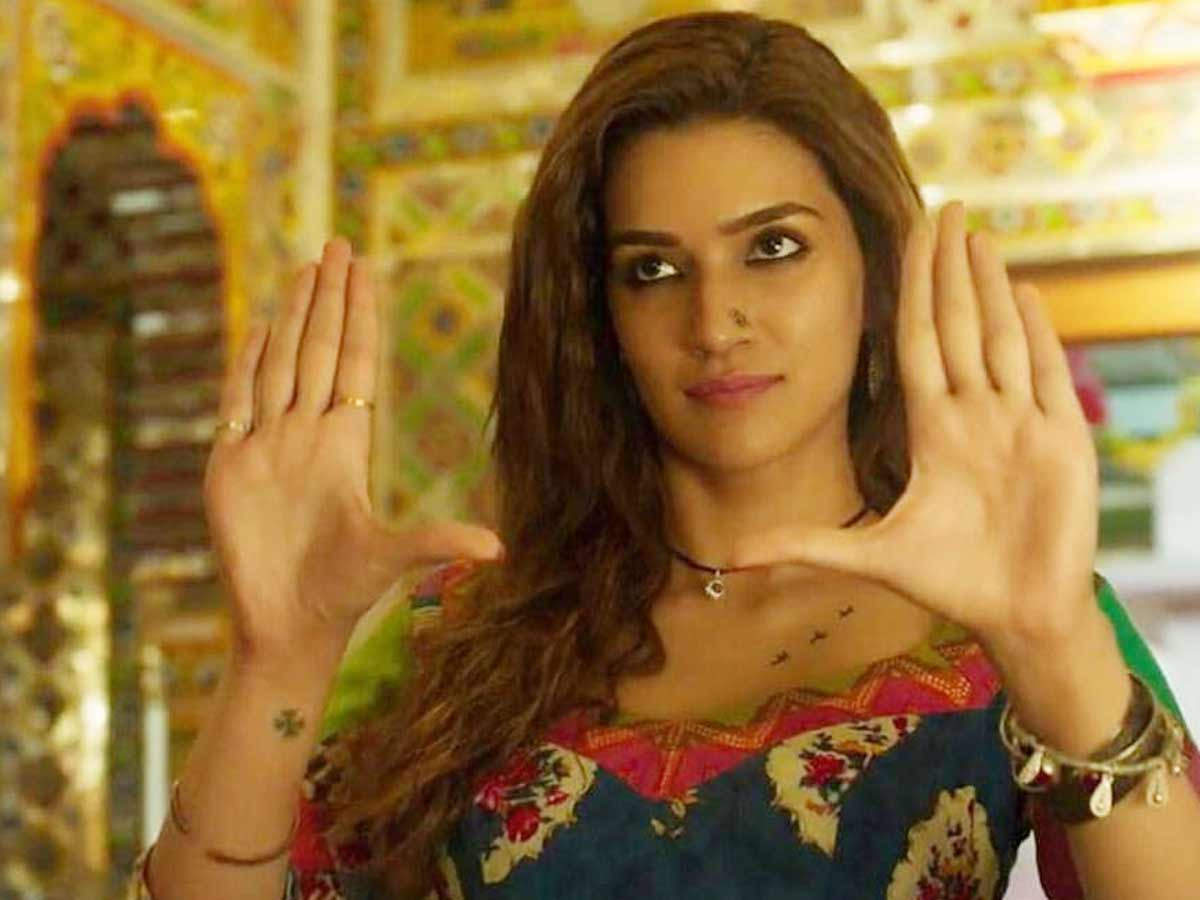 Kriti Sanon has been on a roll. After her successful stint in Mimi in which she played a surrogate mother, the actress is set to star in Anurag Kashyap’s next. The film is touted to be an action drama.

The actress has reportedly begun preparing for the currently untitled project which will be produced by Nikhil Dwivedi. Ahead of filming, the actress is taking acting workshops and working with a dialogue and language coach.

Sources also revealed that the film is “extremely emotional” and Kriti’s character is a powerful one set to unleash vengeance. Filming for the project is set to begin in November this year.

Recently, Kriti Sanon won the award for Best Actor in a Leading Role (Female) at the Wolf777news Filmfare Awards 2022 for her performance in Mimi. 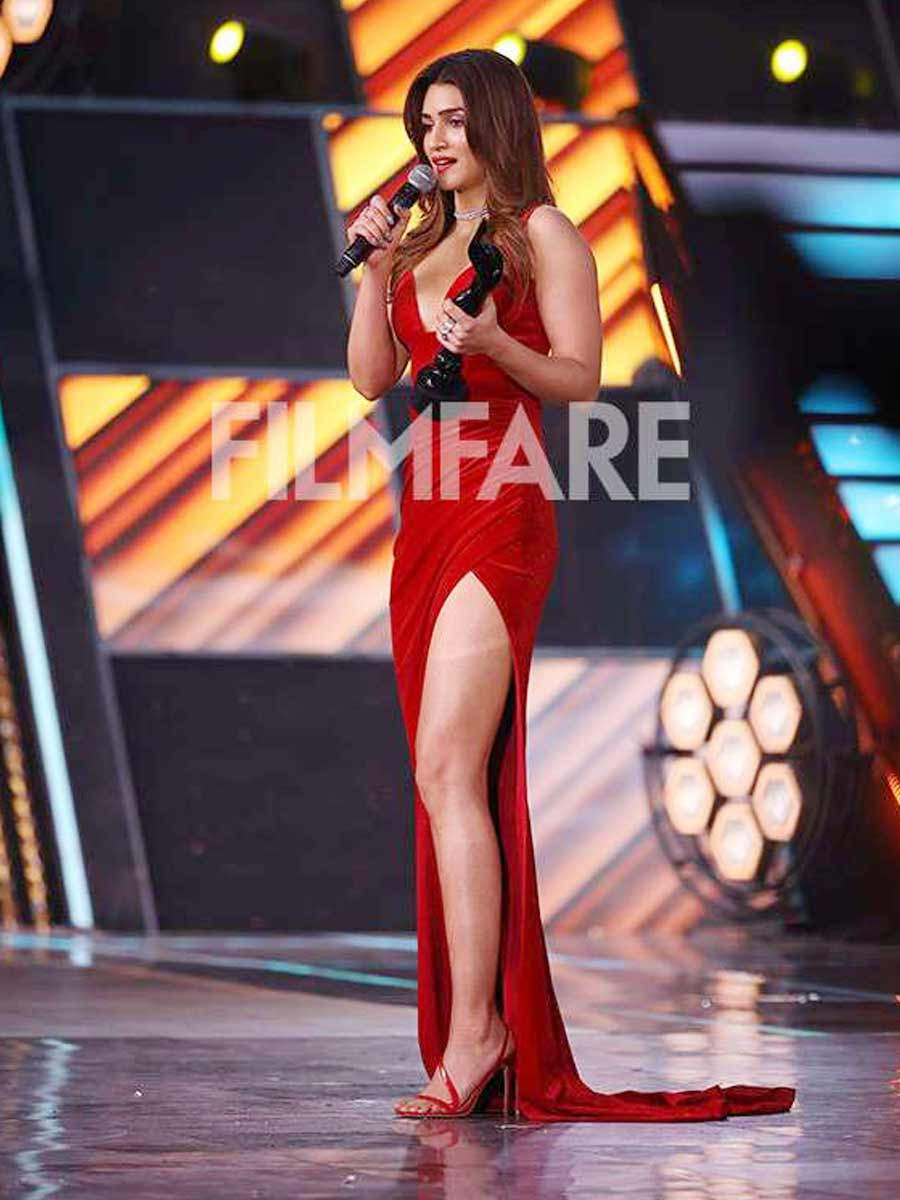 She was last seen in Bachchhan Paandey alongside Akshay Kumar. The actress is also set to star in Shehzada with Kartik Aaryan. Meanwhile, Anurag Kashyap is fresh off the release of his latest directorial Dobaaraa.