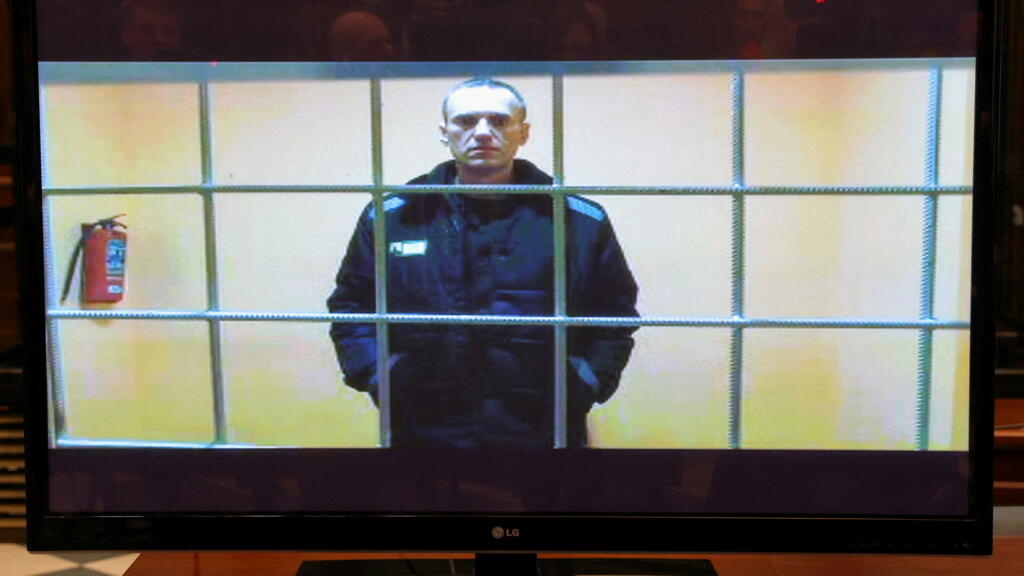 Jailed Kremlin critic Alexei Navalny said Wednesday he had been transferred to a strict-regime penal colony described by his allies as “one of Russia’s scariest prisons”.

Last month President Vladimir Putin’s top foe, citing inmates, said Russian authorities had been preparing a “prison within a prison” for him.

Navalny had been serving two-and-a-half years at a jail in the town of Pokrov, 100 kilometres (60 miles) east of Moscow, for violating parole on old fraud charges in what his allies say is punishment for challenging the Kremlin.

In March, the 46-year-old had his jail time extended to nine years after he was found guilty of embezzling donations to his political organisations and contempt of court.

“Hello to everyone from the strict regime zone,” Navalny said in a statement posted on Instagram on Wednesday.

“Yesterday I was transferred to IK-6 ‘Melekhovo’,” Navalny said, adding he was in quarantine and did not have “much to say”.

The penal colony near the town of Vladimir and about 250 kilometres east of Moscow has been subject to multiple media investigations into the abuse of inmates.

Navalny’s spokeswoman, Kira Yarmysh, said in May that “the place where he is to be transferred is notorious for its prisoners being tortured and killed”.

She described the Melekhovo prison colony as “one of Russia’s scariest prisons.”

Navalny rose to prominence as an anti-corruption blogger and, before his imprisonment, mobilised anti-government protests across Russia.

In 2020, he barely survived a poisoning attack with Novichok, a Soviet-designed military-grade nerve agent. Navalny has accused Russian authorities, but the Kremlin has denied any involvement.

He was arrested last year on his return from treatment in Germany, sparking widespread condemnation abroad and sanctions from Western capitals.