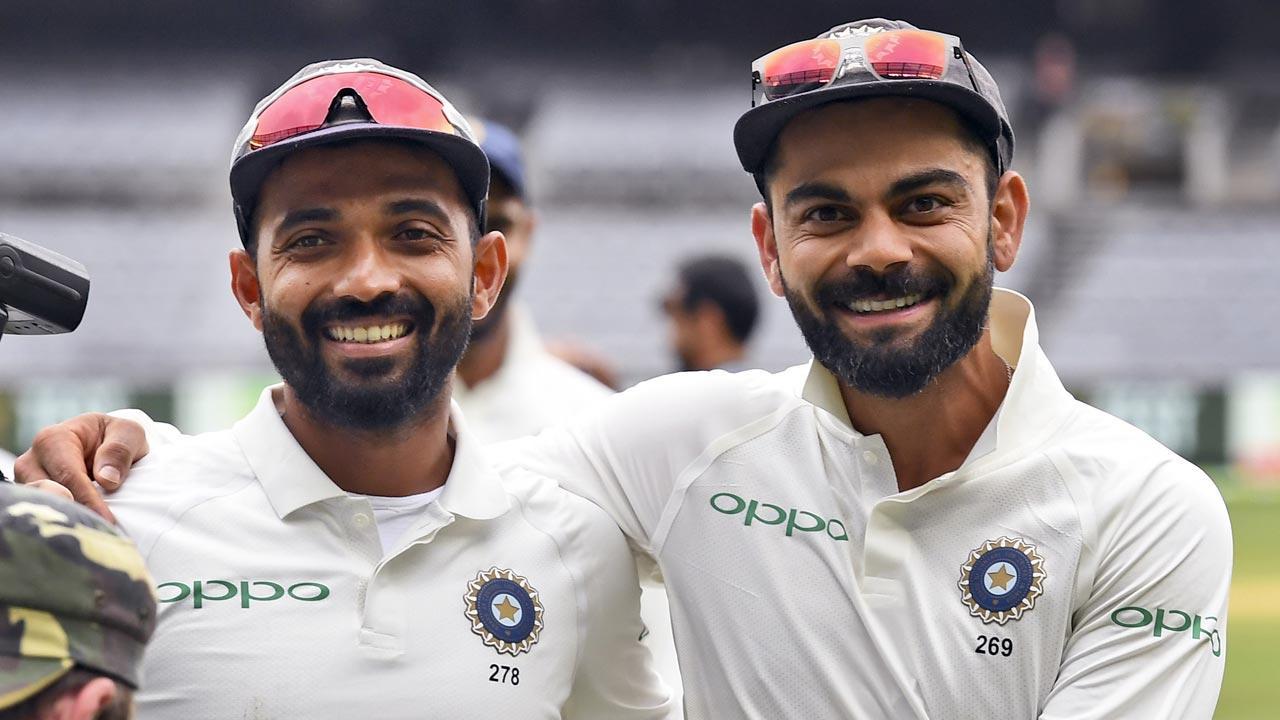 The Indian Test team playing the three-day warm-up game against County Select XI faced fitness concerns after skipper Virat Kohli and his deputy Ajinkya Rahane were ruled out due to niggles leading to Rohit Sharma taking over the reins. Later, pace bowler Avesh Khan, who was representing the opposition, hurt his thumb during the first day`s play and had to leave the field.

“Captain Virat Kohli felt some stiffness in his back on late Monday evening and he has been advised rest from the three-day first-class warm-up game by the BCCI Medical Team,” said a statement from the Board of Control for Cricket in India (BCCI).

“Vice-captain Ajinkya Rahane has mild swelling around his left upper hamstring. This has been addressed by an injection. He is not available for the three-day first-class warm-up game. The BCCI Medical Team is monitoring him, and he is expected to fully recover well in time for the first Test against England starting from 4th August at Nottingham,” the statement added.

Avesh and Washington Sundar are representing the County Select XI as the England and Wales Cricket Board (ECB) could not assemble a playing eleven on the field due to injury and Covid-19.

“The ECB made a request to the Indian team management to let two players from the Indian contingent play for County Select XI after some of their players were deemed to be unavailable either due to injury or close contacts of a Covid-19 positive person. Accordingly, Washington Sundar and Avesh Khan have been made available to play for their team,” the statement said further.

Avesh had bowled 9.5 overs and given away 41 runs against the Indians before he was hit by a shot from Hanuma Vihari. The right-arm pacer, who has gone to England as one of the four stand-by players, was in pain and had to leave the field.

Denial of responsibility! My droll is an automatic aggregator of the all world’s media. In each content, the hyperlink to the primary source is specified. All trademarks belong to their rightful owners, all materials to their authors. If you are the owner of the content and do not want us to publish your materials, please contact us by email – admin@mydroll.com. The content will be deleted within 24 hours.
Ajinkya RahaneCounty Select XIcricket newsindian test teamsports newstest CricketVirat Kohli
0
Share

Les Dawson net worth: Comedian made millions during his impressive career