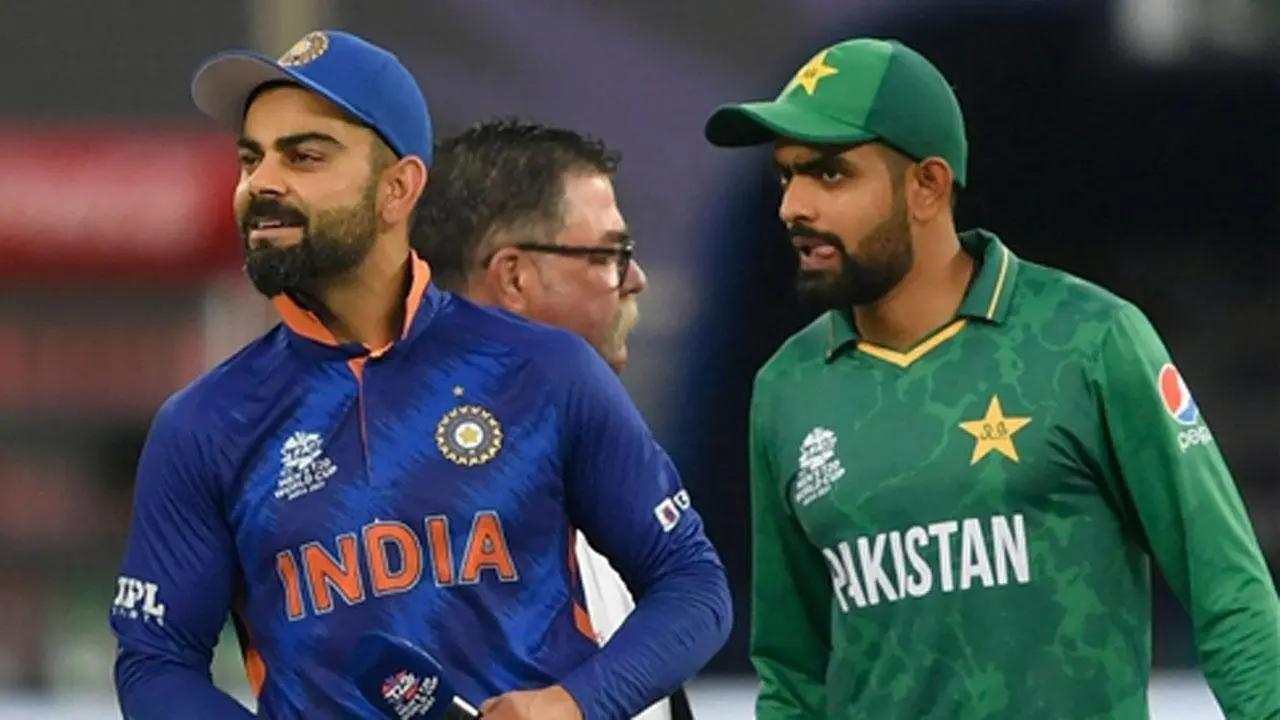 Afghanistan bowling coach Umar Gul while addressing a press conference on the eve of their crucial match against Pakistan on Tuesday was firm about the team`s chances of qualifying for the finals.

Describing the mood in the camp before the all-important clash, he said that the overall atmosphere among the boys is good as we have played good cricket in the tournament and we have the necessary planning in place to give the Pakistani team a tough fight.

The former Pakistan bowling spearhead said, “Feeling is good in the team, Afghanistan has played great cricket and we can give tough time to Pakistan. We have planned for Babar and Rizwan, hopeful our players can execute them.”

Defending the pacers` performance in the last match, the coach said, “The bowling was not that bad. We missed a few chances which proved to be critical.”

Talking about the absence of all-rounder Azmatullah Omarzai in the match against Sri Lanka, Gul said, “Azmat is a good bowler and important for us. He is skiddy and generates good pace, bowls well in the middle overs and we missed his services in the last match. Hope he passes the fitness test to play. We are checking his fitness test as he practised yesterday and today.”

Stating his strategy against the Pakistani openers he said, “They are good players but we have plans for them, mistakes will be rectified from previous match and it will be a good contest between the teams.”

Also Read: Asia Cup Preview: India aim to get back to winning ways in clash vs Afghanistan

The Afghan coach was weary of the fact that Babar Azam`s wicket would be crucial for the team. He said, “Babar is a top player, the team is dependent on him. If he performs a good foundation is laid which takes the pressure off the middle order.”

“I also wish him good luck so that he does score runs because players like him and Virat are watched by a lot of youngsters. They are role models for aspiring cricketers and they learn from them. It`s great to watch players like them bat. Babar has not performed in the past 2-3 matches, Virat is also searching for top-form but these players are technically sound, and will not take long to gain form and score runs. If Babar does not perform well in the match it will definitely be advantageous for Afghanistan.”

Afghanistan will take on Pakistan in the fourth match of the Super Four stage of the Aisa Cup on Wednesday at the Sharjah Stadium.

The match is a crucial one for Afghanistan as they suffered a loss in their first match against Sri Lanka, and a loss in this match might bring their campaign to a halt.