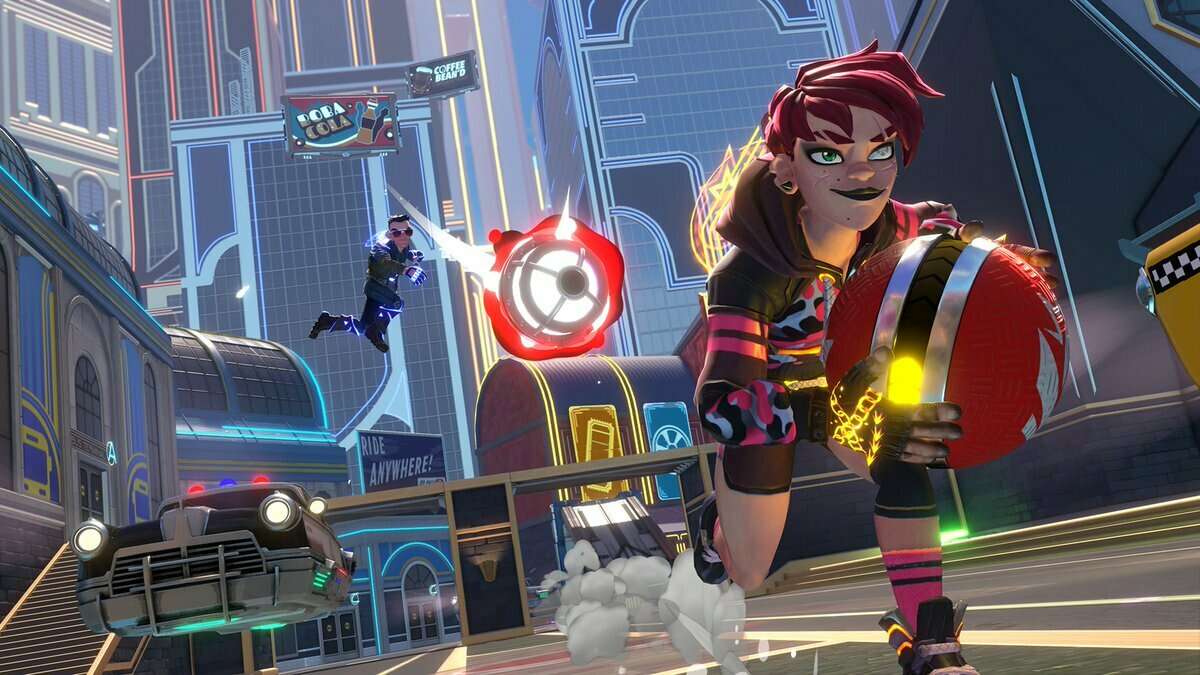 Knockout City, the arcade-style competitive dodgeball game, has received an update that improves the quality of matchmaking. The update is aimed at reducing ping times for players who have been experiencing high-ping matches.

In a post on the , a member of the development team at Velan Studios gave a breakdown of the changes being implemented. Street Play, the non-ranked playlist, is only getting a small change, with the amount of matchmaking time needed to expand the acceptable ping range being increased. The developer said this change would keep matchmaking time still relatively low while increasing the quality of matches.

League Play, the game’s ranked mode, is getting a more elaborate update. League Play searches for matches based on three factors: skill level, ping, and matchmaking time. Prior to the update, the game would expand the acceptable ping range after 60 seconds and would only match with players in the exact same division and tier as you. The update raises the amount of time needed to expand the ping range to eight minutes but allows for players within one tier range–higher and lower–to be matched with you. The developer said that this change may increase matchmaking time slightly but will reduce the chances of a high-ping match significantly.

Also mentioned in the post is that this update will allow for future changes to matchmaking to be done server-side, so a new update won’t need to be downloaded if Knockout City needs more matchmaking adjustments. The developer also mentioned that the will –among other things–when it releases in the coming days. For anyone looking to check out some dodgeball madness, Knockout City has a free trial up to level 25.