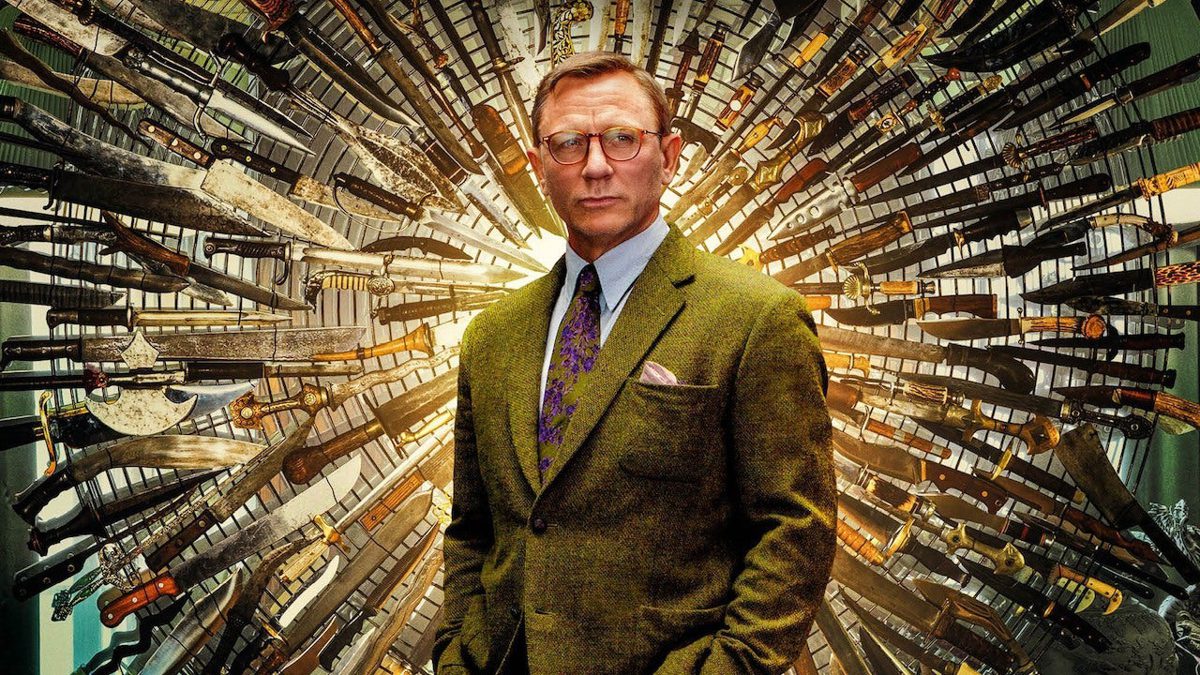 Knives Out 2 has added another actor to its already impressive cast. As reported by Deadline, Outer Banks star Madelyn Cline will join the Knives Out sequel.

Along with Cline, Knives Out 2 stars Daniel Craig, Dave Bautista, Kathryn Hahn, Janelle Monae, Kate Hudson, Leslie Odom Jr., and Edward Norton. Netflix has signed a deal worth more than $400 million for the next two Knives Out movies. Rian Johnson will be returning to write and direct Knives Out 2 and 3. Johnson will also produce alongside Ram Bergman and Craig will reprise the role of private detective Benoit Blanc.

Plot details regarding Knives Out 2 are kept under the wraps. The sequel is expected to be similar to Knives Out, where Benoit Blanc solves a mystery that involves several suspects. Johnson had previously revealed that the movies will feel like Agatha Christie classics. The filmmaker explained, “In my mind, I don’t even think of it in terms of a sequel. Ever since we started working on this… look, if we can keep this going, the same way Agatha Christie wrote a bunch of Poirot novels, and then do that with Blanc and keep making new mysteries. Whole new cast, whole new locations. It’s just another Benoit Blanc mystery and it seems like there’s just so many different things you can do with it, you know?” Even after following a specific genre formula, Johnson is trying to add new elements in the narrative to experiment with different themes.

Knives Out 2 is expected to begin filming in Greece on June 28.