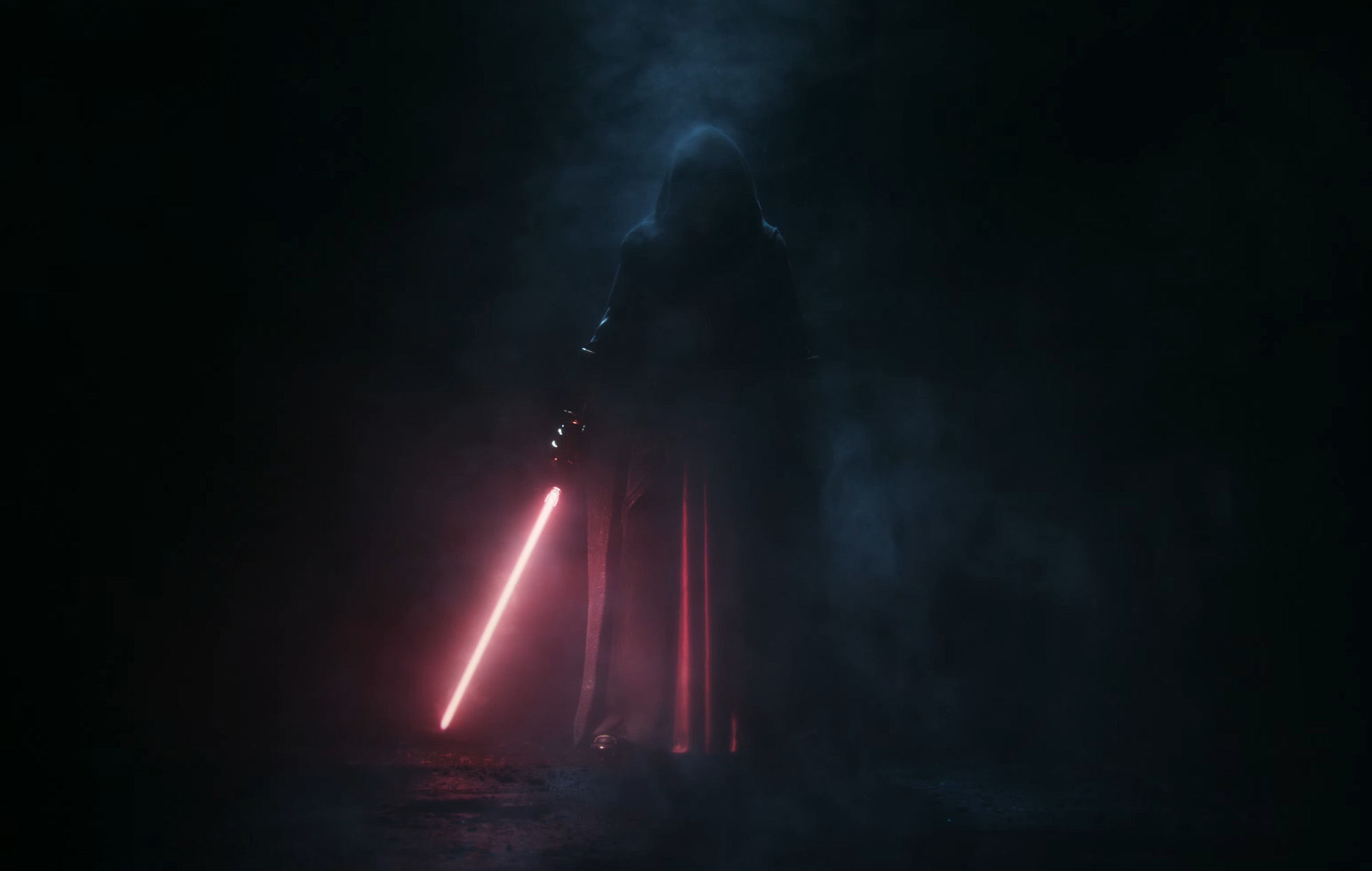 A report has claimed that Aspyr Media‘s Star Wars: Knights Of The Old Republic remake has been put on hold, following the abrupt firing of two senior developers.

According to a report published by Bloomberg last night (July 26), Aspyr Media has placed development for Star Wars: Knights Of The Old Republic on indefinite hold.

Bloomberg adds that earlier in the month, studio heads at Aspyr told employees that the project had been paused while the studio looked for “new contracts and development opportunities.”

Along with the indefinite delay, Aspyr also reportedly fired the art director and design director for the remake.

The report also alleges that Star Wars: Knights Of The Old Republic has suffered an unsustainable development cycle. An anonymous source familiar with the project told Bloomberg that too much time and money had been put into making a demo of the game for Lucasfilm and Sony, while multiple developers said the game was more likely to release in 2025, rather than Aspyr’s projected 2022 launch.

Some staff at Aspyr claim that Saber Interactive, which joined the project in May 2022, could take over development completely.

When Saber Interactive’s participation was announced, Embracer board member Matthew Karch said that while the team was “fully confident that the game is going to be fantastic,” the scope of the project means it will take time to complete.

“It’s a massive, massive product and massive products require a lot of effort and a lot of time to make good. And especially when you’re talking about a game already old – very old – we’ve basically had to remake that game from scratch,” added Karch.

NME has reached out to Aspyr for a statement, and will update this story if one is provided.

In other gaming news, VRChat is being heavily review bombed on Steam after Easy Anti-Cheat was added to the game.