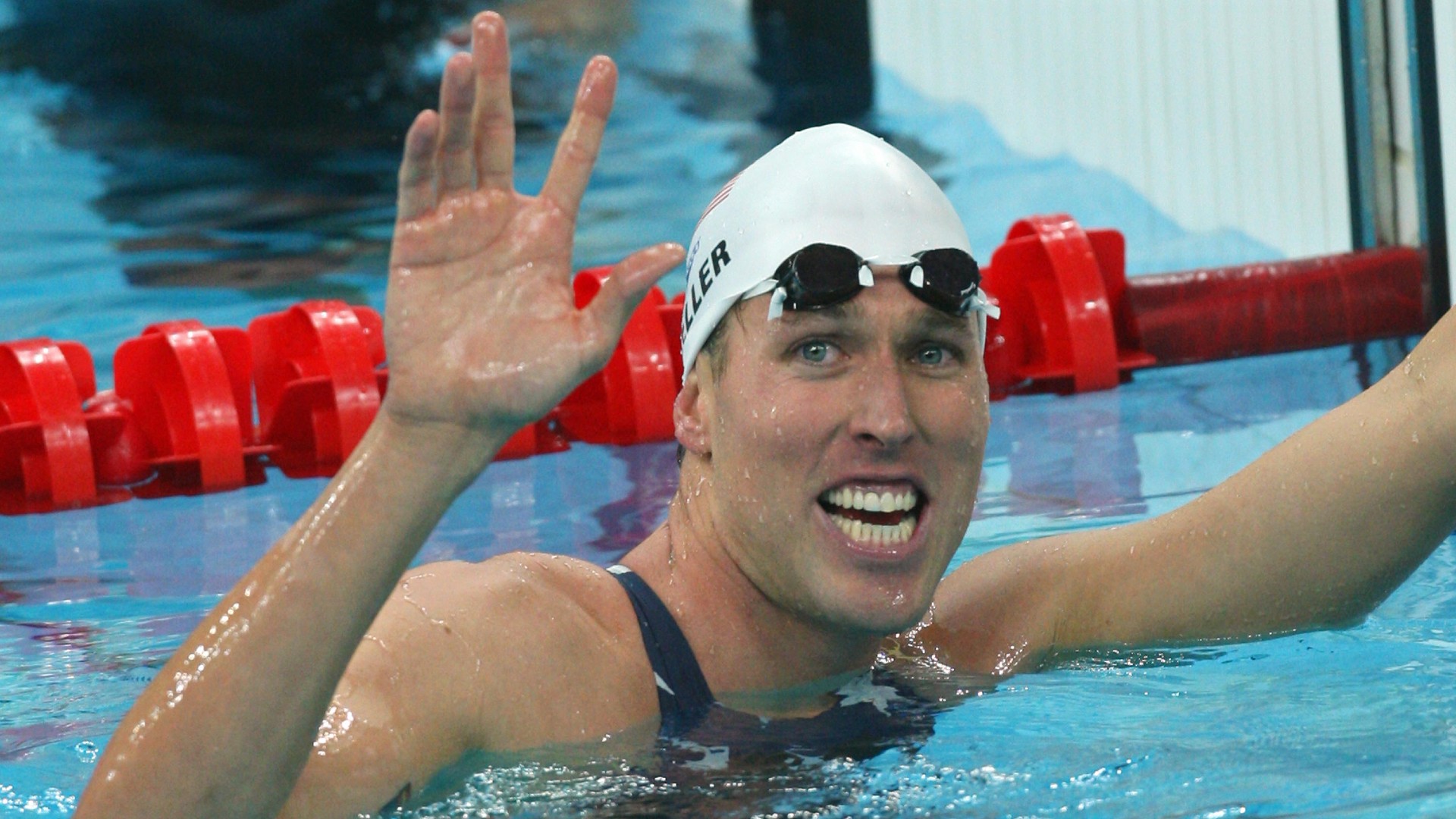 Former U.S. Olympic gold medalist Klete Keller was among those who stormed the U.S. Capitol last week, per a report from swimming website SwimSwam.

The site reported that Keller was identified in a video of insurrectionists in the Captiol, with the New York Times reporting that teammates of Keller’s identified him in the footage.

Keller’s 6-6 frame stood out among the crowd, and he was also indentifiable by his United States Swim Team jacket.

Per the Times, Keller has deleted social media accounts and also has resigned from his Colorado-based real estate firm.

Keller, who made appearances for the United States in the 2000, 2004 and 2008 Olympic games, is a two-time Olympic gold medalist, with five overall medals in swimming.

Sitting President Donald Trump is facing a second impeachment for his role in the insurrection, with congressmen and congresswomen placing onus on Trump for the rioter’s actions.

Those who were involved in the insurrection face federal charges. Five people died during the attempted siege.

5 Marvel Characters Alicia Silverstone Would Be Perfect To Play