‘Kirby And The Forgotten Land’ director on “Mouthful Mode” origins 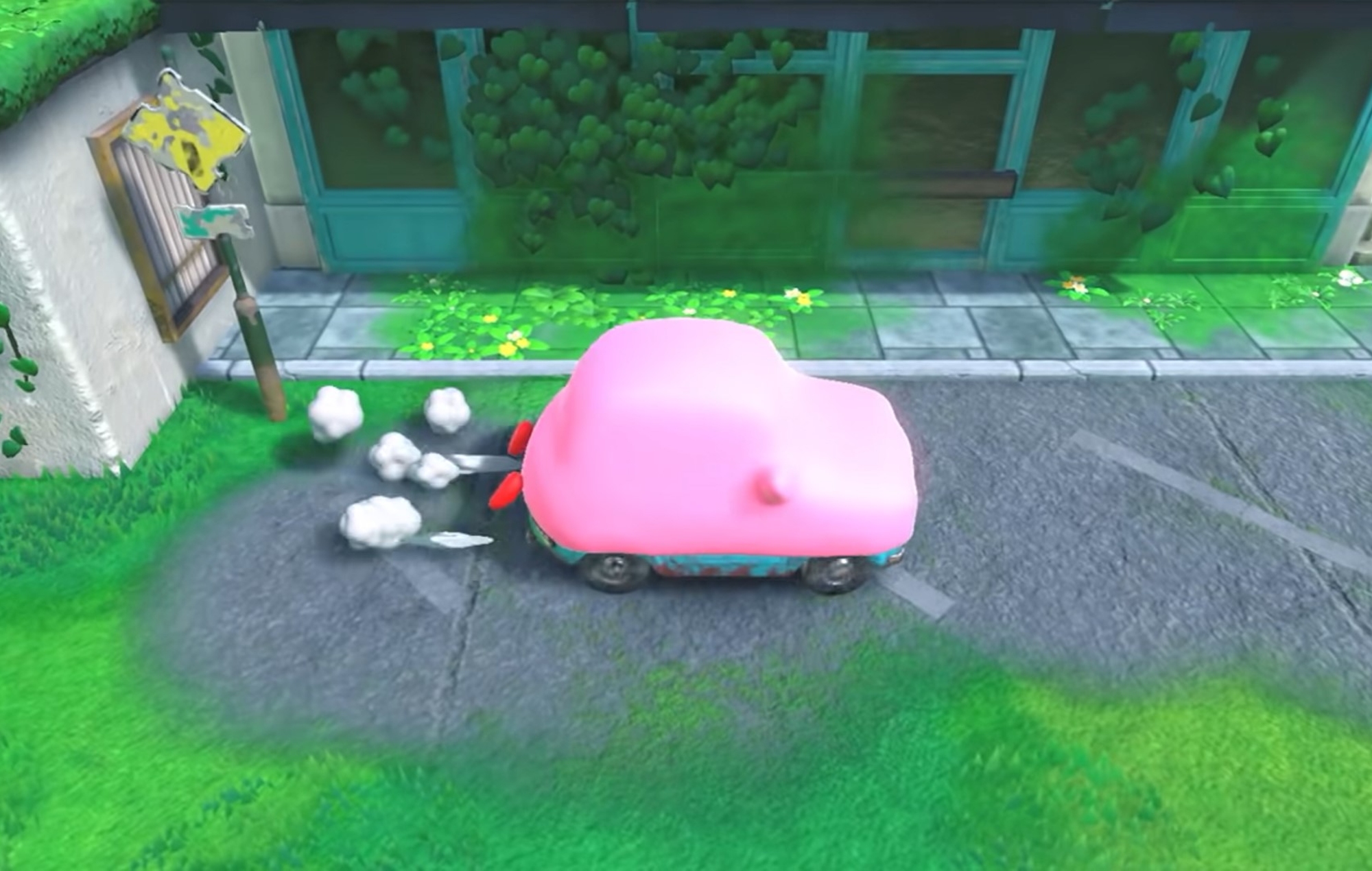 In the interview, which was translated by Nintendo Everything, Kumazaki explained: ”The idea of Mouthful Mode has been about for a while. Once we knew this game would be something new in the series, we started with the conversation “What is Kirby?”. We wanted to allow Kirby to do things that existing human characters couldn’t. That idea combined with the challenge of making something new became the concept of Mouthful Mode.”

He continued: “We aimed to make it so Kirby could so calmly and easily stretch his body that people would wonder what on earth his body was, and this was how the new game established itself.”

When the interviewer noted that Kirby’s new shape-shifting was striking, but still retained his cuteness, Kumazaki responded by saying: “As you see in the final result, there’s a certain charm to seeing Kirby’s simple shape walking as a circle or a triangle or a square, and the actions he can perform are all different too. This is a whole new world with real world items, but Kirby doesn’t care in the slightest, he’s as chill as ever!”

Kirby And The Forgotten Land was the mascot’s first transition into 3D, however, Kumazaki stated in a previous interview with The Washing Post that it wouldn’t necessarily be the “standard going forward”.

“We will continue to explore via trial and error and not just limit ourselves to 3D,” developer HAL Laboratory revealed.

The game received a great four out of five star rating from NME: “Kirby and the Forgotten Land is another saccharine sweet bundle of joy for the Switch, but it’s also the perfect antidote to years of doom and gloom in the real world and video games, presenting a compelling version of the apocalypse that actually seems… pretty okay.”

In other news, Bayonetta’s creator, Hideki Kamiya, has stated that Nintendo has never pushed for censorship in PlatinumGames’ titles.