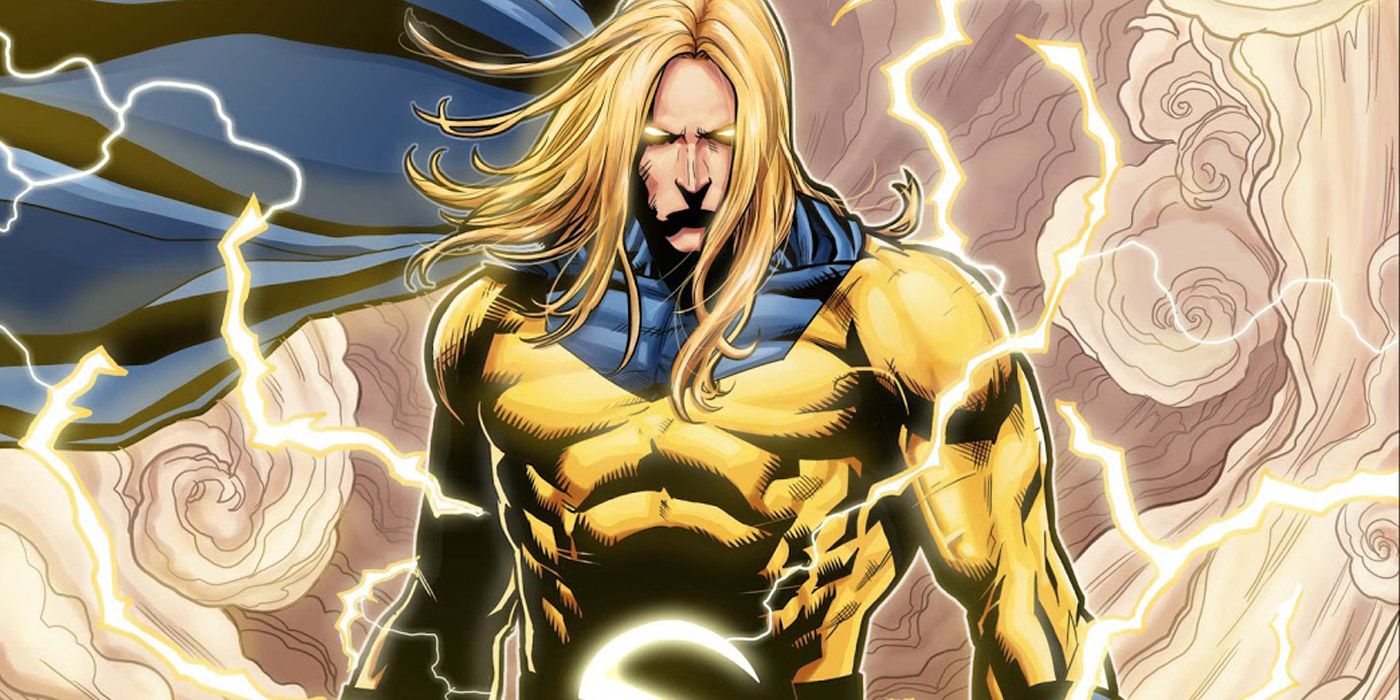 King in Black writer Donny Cates clarified that the mysterious entity being teased in the Marvel Comics event series is not the Sentry.

Donny Cates and Ryan Stegman’s five-part Marvel Comics event series King in Black has been teasing a mysterious God of Light that serves as a foil to Knull, the God of Symbiotes. While some readers have theorized that this being is actually Bob Reynolds/the Sentry, who met his demise at the hands of Knull in December’s King in Black #1, Cates says this is not the case. Rather, it’s someone — or something — else entirely.

“I should clarify this entity, this thing that we keep on teasing, that there is a God of Light in the way that Knull is the God of Darkness, that’s not the Sentry. I can confirm that,” Cates said in an interview with IGN shortly before the release of King in Black #3 earlier this week. “That’ll be a big surprise for people reading and I can’t wait for you all to see it, because that’s also been something that we’ve been planning since day one.”

While the deity King in Black is teasing is not the Sentry, Cates did tease that readers may not have seen the last of him just yet, noting that, in the Marvel Universe, “nothing is ever done.” “Certainly you’re seeing that in the Valkyrie series, as he’s on his journey with Jane,” he said. “Certainly you’re also talking to the writer of Thor who has keys to Valhalla. So I’ll stop talking there.”

Serving as a follow-up to Cates and Stegman’s Absolute Carnage, King in Black sees the God of Symbiotes lay waste to Earth. The planet’s superheroes must stand against Knull, with none other than Eddy Brock/Venom forced to lead the charge. King in Black is slated to conclude with issue #5 in March, and will lead directly into April’s Venom #200.

Written by Donny Cates and illustrated by Ryan Stegman, King in Black #3 is on sale now from Marvel Comics. Issue #4 arrives on Feb. 17.

Immortal Hulk: Who Are the U-Foes, the Avenger’s Elemental Enemies?

Noah E. Dominguez is a jr. news editor at Comic Book Resources who joined the site as a writer in the summer of 2018. He has also written for sites like WhatCulture and Gaming Access Weekly (formerly Gamer Assault Weekly), and holds a degree in mass communication. What will he do next? Stay tuned. You can follow him on Twitter at @NoahDominguez_