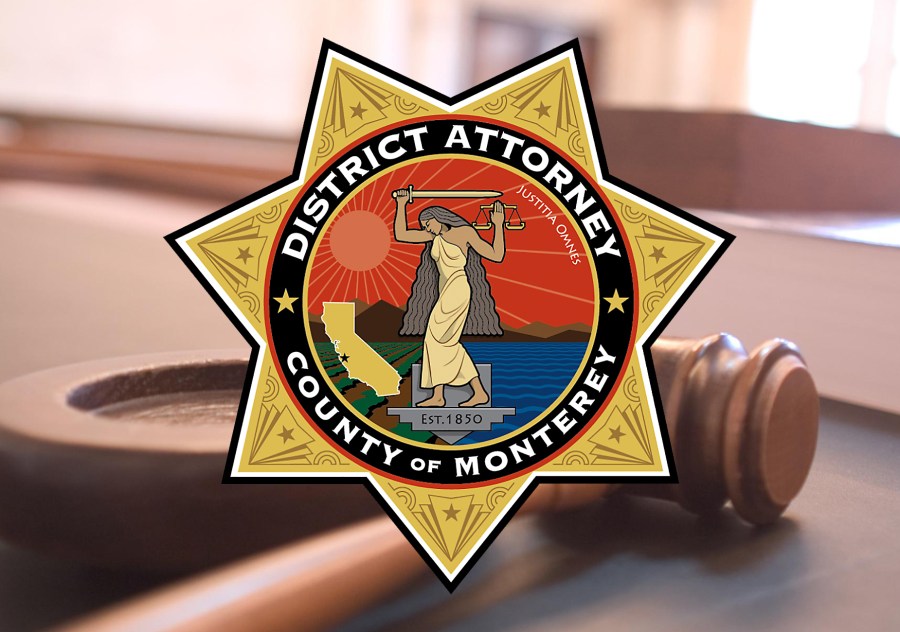 (BCN) — A 20-year-old King City man will spend the next six years in state prison after pleading no contest to a single charge of committing a lewd act on a child under 14 years old.

The Monterey County District Attorney’s Office announced the sentencing of Christopher Garduno, who also admitted that he was previously convicted of a serious felony offense. Garduno’s current conviction qualifies as a violent strike under California’s Three Strikes Law. He must register as a sex offender for no less than 20 years.

On Aug. 28 of last year, the Monterey County Sheriff’s Office responded to a report of a runaway 13-year-old girl. Before a deputy arrived, the girl had returned home. During an interview with her, Dep. Gregory Wise learned the girl had met Garduno on the social media site, SnapChat.

The girl told authorities Garduno knew she was only 13 years old when he came to her house and committed a lewd act with her. However, Garduno had led the girl to believe he was under the age of 18.

After Garduno came to her home, the girl left with him, which led her mother to report that she had run away. A forensic examination was conducted on her and Garduno’s DNA was located.