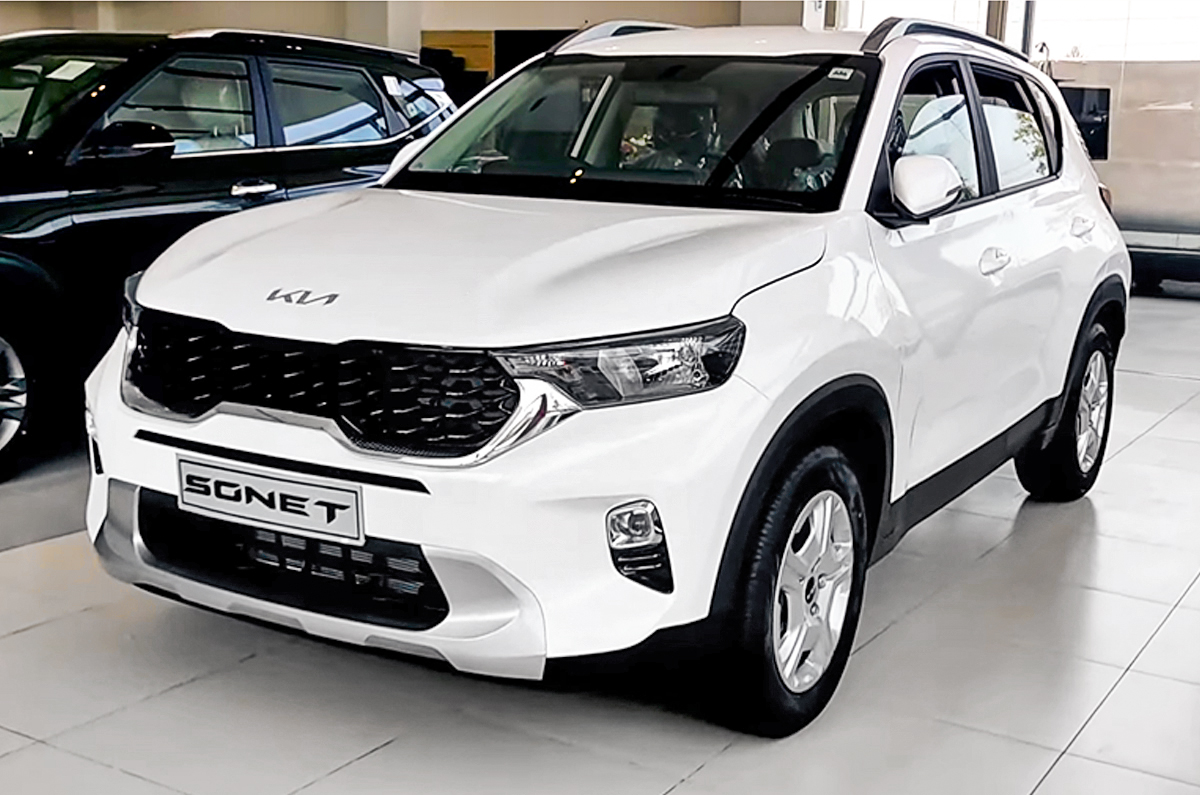 Kia Sonet has crossed the 1.5 lakh-unit sales milestone in India in under two years of its launch. Kia says the Sonet accounts for over 32 percent of the brand’s sales in India.

The Kia Sonet was launched in September 2020 with an introductory price tag of Rs 6.71 lakh, going up to Rs 11.99 lakh. It took just 12 months for the Sonet to sell one lakh units in India.

In FY22, with 73,864 units sold, the Sonet was the fourth highest-selling compact SUV, behind the Tata Nexon and Maruti Vitara Brezza, as well as the Sonet’s sister model – the Hyundai Venue.

A few months back, Kia had updated the Sonet, along with the Seltos, with an additional focus on safety and more equipment on the lower variants. Now priced from Rs 7.15 lakh (ex-showroom, India), the Sonet comes with an 83hp, 1.2-litre petrol engine; a 120hp, 1.0-litre turbo-petrol engine; and a 1.5-litre diesel. Buyers can opt for a 5-speed manual, a 6-speed manual, 6-speed iMT, 6-speed torque converter, or a 7-speed DCT, depending on the engine and variant.

The Sonet rivals other compact SUVs like the Tata Nexon, Mahindra XUV300, Nissan Magnite, Renault Kiger, Toyota Urban Cruiser and the recently launched facelift of the Hyundai Venue. The Sonet will also take on the upcoming new-gen Brezza, scheduled to launch on June 30.

Did you know Masaan was not the first time Vicky Kaushal faced the camera?