Kevin McCloud net worth: Grand Designs host has made a staggering sum of money 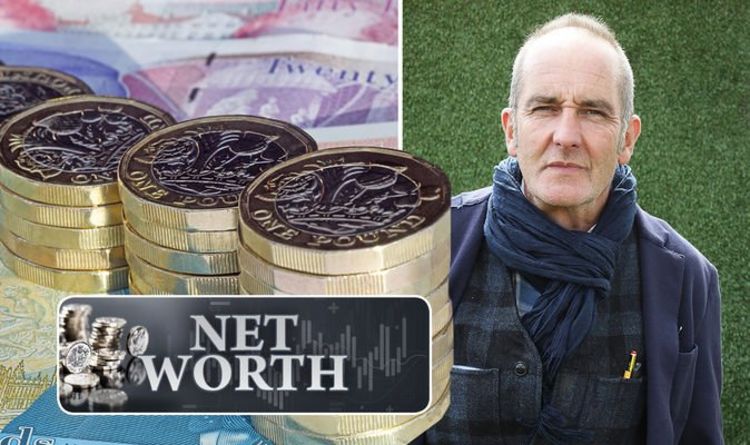 Kevin McCloud has appeared as the host of Channel 4’s Grand Designs for many years. How much money has he earned?

The property expert often uses his wealth of knowledge to work as a presenter and writer.

He started his working life as a designer and is trained as a theatre designer.

The Grand Designs creator worked on a variety of productions before setting up his own lighting business, named McCloud Lighting.

Over the years, Kevin has also focused on his careers as a television presenter and writer.

He has topped up his bank balance by sharing his property knowledge in a number of books.

Since then, the expert has penned The Techniques of Decorating, Kevin McCloud’s Lighting Book,The Complete Decorator in 1996, and Choosing Colours.

Kevin made his on-screen debut as a guest presenter on the BBC interior design show Homefront.

In 2008, he helped organise Grand Designs Live and he is known for his work with the Grand Design of the Year competition.

Kevin has also appeared on shows including Demolition and Kevin McCloud and the Big Town Plan, both on Channel 4.

He has been recognised for his talent and was awarded the honorary degree of Doctor of Design from both Oxford Brookes and Plymouth University in 2005.

The TV host was given an MBE in the 2014 New Year Honours for services to sustainable design and energy saving property refurbishment.