Kevin Bacon Hopes the Multiverse Is His Ticket Into the MCU 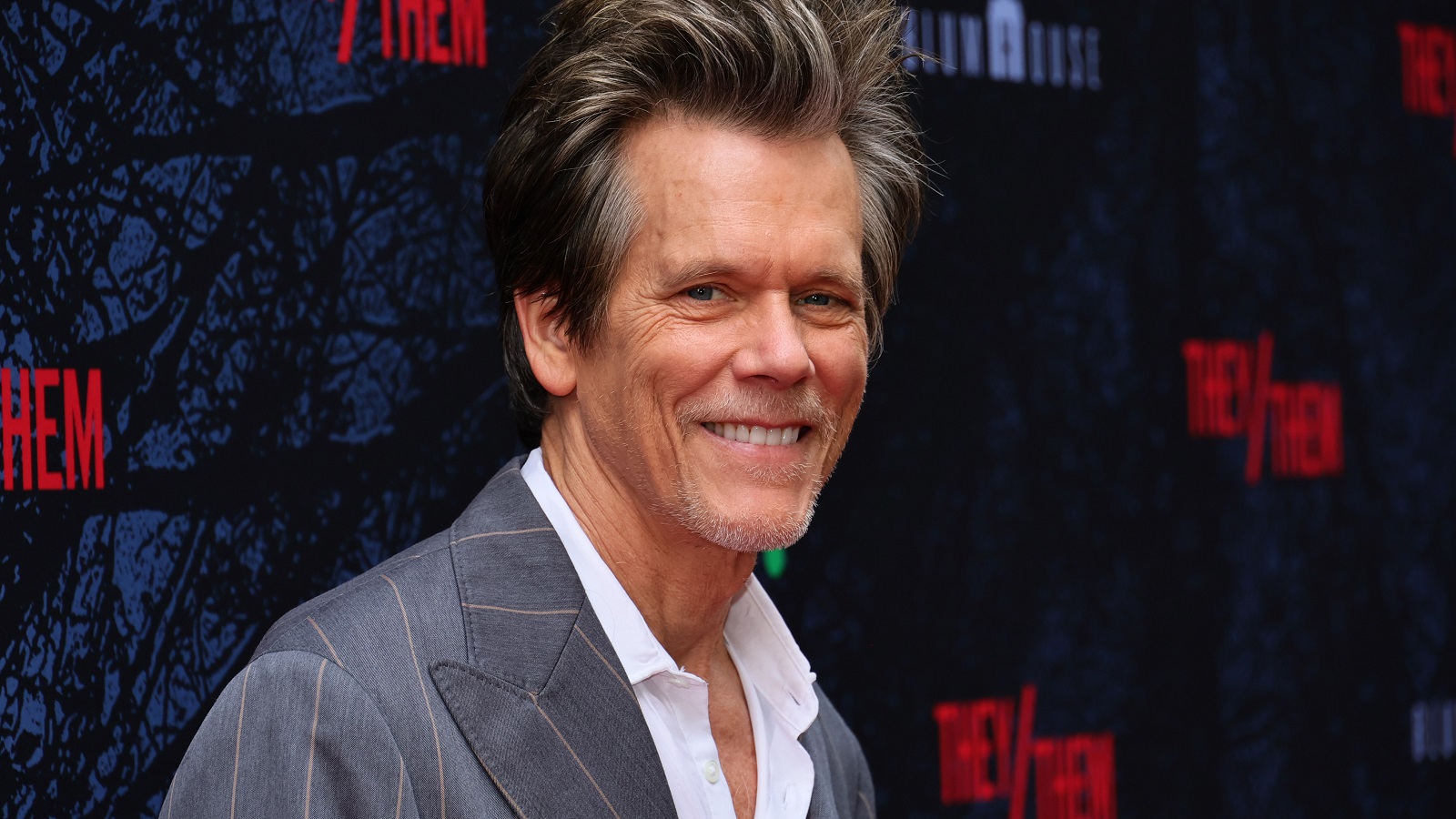 Ever since he was name-dropped in James Gunn’s Guardians of the Galaxy, and then referenced again thereafter, fans have been holding out hope that Kevin Bacon will swing by the Marvel Cinematic Universe to make a self-aware cameo appearance that would no doubt send Chris Pratt’s Star-Lord into a state of meltdown.

Let’s not forget that Vol. 2 did pretty much the same thing when Kurt Russell’s Ego briefly took the form of David Hasselhoff to appeal to his son’s nostalgic side, and we’ve been hearing plenty of rumors that Bacon was spotted on the set of either the feature-length threequel or the Disney Plus Holiday Special.

Of course, the actor also played Sebastian Shaw in X-Men: First Class, and with the Multiverse Saga now in full swing, that adds another potential opportunity to add an extra layer of self-awareness to any guest spot from the Footloose and Tremors legend. In an interview with Inverse, Bacon admitted that he’s hoping that opens the door for his long-awaited debut.

“I’ve only played maybe two monsters, and one was a mutant. If that’s what I’m playing, then it’s great. I play a monster as a human being. I was in one side of the Marvel Universe. Do I still have an opportunity to get into the other side? It’s a multiverse, right? I love that stuff.”

For all we know, Bacon may have already filmed scenes for an upcoming Guardians project, with some fans of the belief that his participation was effectively confirmed when Gunn didn’t actively debunk the chatter on social media as he tends to do. Either way, it’s less than a year until we find out for sure.