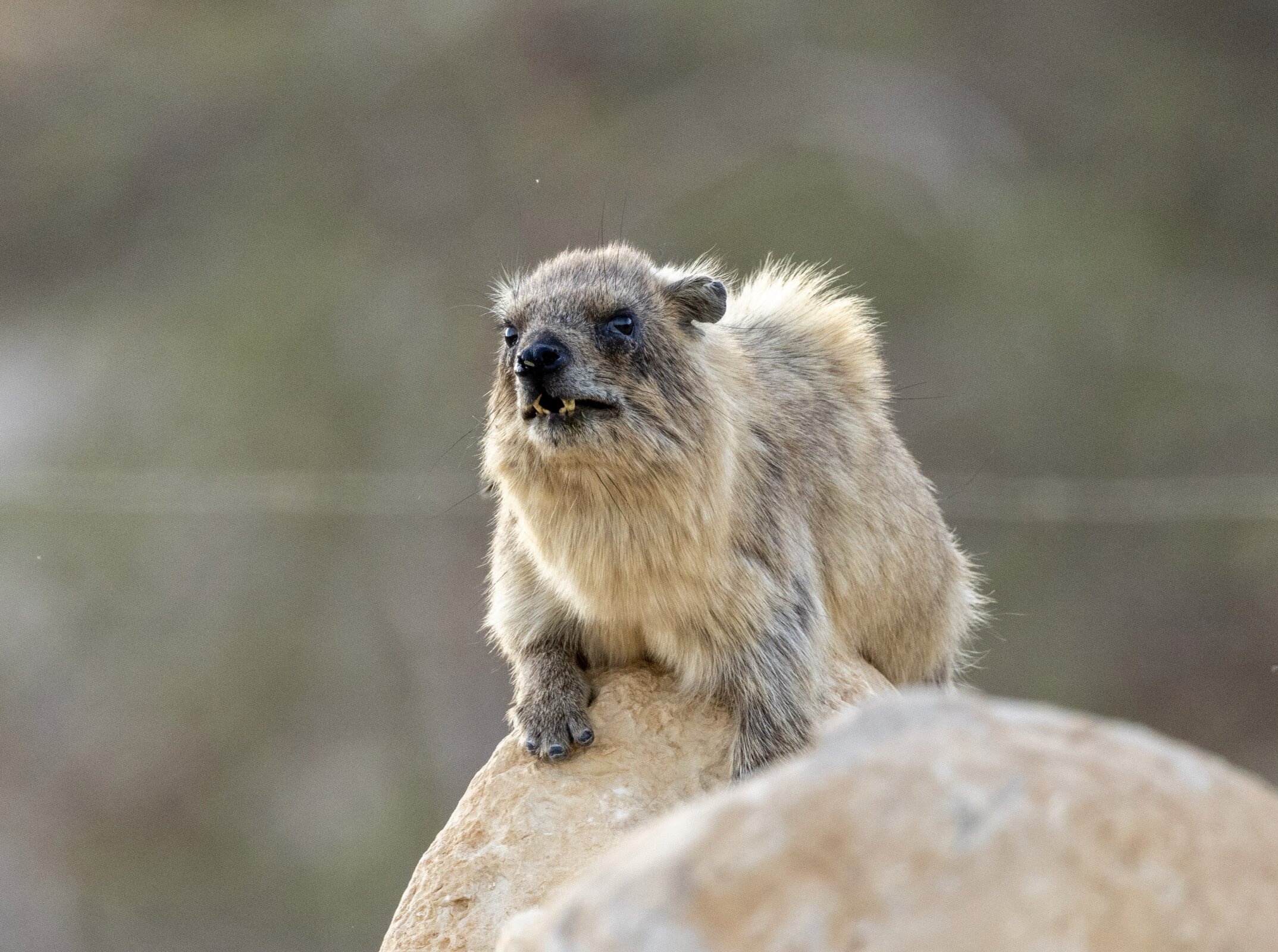 A behavioral study published in the Journal of Animal Ecology has linked reproductive success in male rock hyraxes to their ability to maintain rhythm during courtship songs.

You only need to take a look at the adoring fans of famous musicians to realize being rhythmically skilled is a desirable trait. In male rock hyraxes, singing frequency and rhythm could be seen as indicators of individual quality by potential mates—signaling information about their health and suitability as a partner.

“We have been studying hyraxes for the past 20 years and have previously found several patterns in their songs that are common features of human language and music,” said Dr. Vlad Demartsev, now a postdoctoral researcher in the Department of Biology at the University of Konstanz and the Max Planck Institute of Animal Behaviour, who collected the data for this study during their time at Tel Aviv University.

“Their songs have regional dialects so individuals living in proximity sing more similarly to each other. They tend to sing in crescendo (getting louder as the song progresses) and reach peak complexity towards the end of their songs, maybe to keep the audience engaged and listening to the signals.”

Rhythm plays a crucial role in the communication of some animals. “One assumption is that rhythm has evolved so that animals that call in groups can better synchronize their songs—like musicians in a band or singers in a choir,” explains Dr. Demartsev.

However, unlike many other animals known to communicate through song, hyraxes usually sing alone.

To investigate the role of rhythm in mammalian courtship songs, scientists observed the daily morning activity of hyrax communities between 2002 and 2013 in Ein Gedi Natural Reserve, eastern Israel. The researchers captured information about each hyrax’s location, behaviors, and vocalizations while recording the identities of their nearest neighbors. Genetic information for each hyrax was then analyzed alongside audio recordings back at the lab.

Publishing their findings, the researchers showed that while singing, hyrax males keep a stable isochronous rhythm, with sounds occurring at regular intervals.

Dr. Lee Koren, who co-founded the hyrax study with Dr. Eli Geffen and is now a researcher at the Faculty of Life Sciences at Bar-Ilan University, said, “Male hyraxes that sing more frequently tend to have more surviving offspring. Song rhythms and stability are related to reproductive success and thus potentially hold information about individual quality.”

Since certain physiological ailments may have a negative effect on the ability of hyraxes to produce precise, rhythmic calls, the researchers suggest male hyrax courtship song rhythm could be an indicator of health and suitability as mates to prospective female partners.

Speaking of the future for this field of research, Dr. Vlad Demartsev added, “It would be fascinating to compare animal species who sing individually and species that sing in groups.”

Rhythm has now been shown to act as an advertisement for individual quality in some species, while in others it helps in coordinating signals from different individuals within a group. However, it’s not yet known if different rhythmic patterns are used for these two different functions.

Citation:
Keeping to a beat is linked to reproductive success in male rock hyraxes (2022, September 13)
retrieved 13 September 2022
from https://phys.org/news/2022-09-linked-reproductive-success-male-hyraxes.html