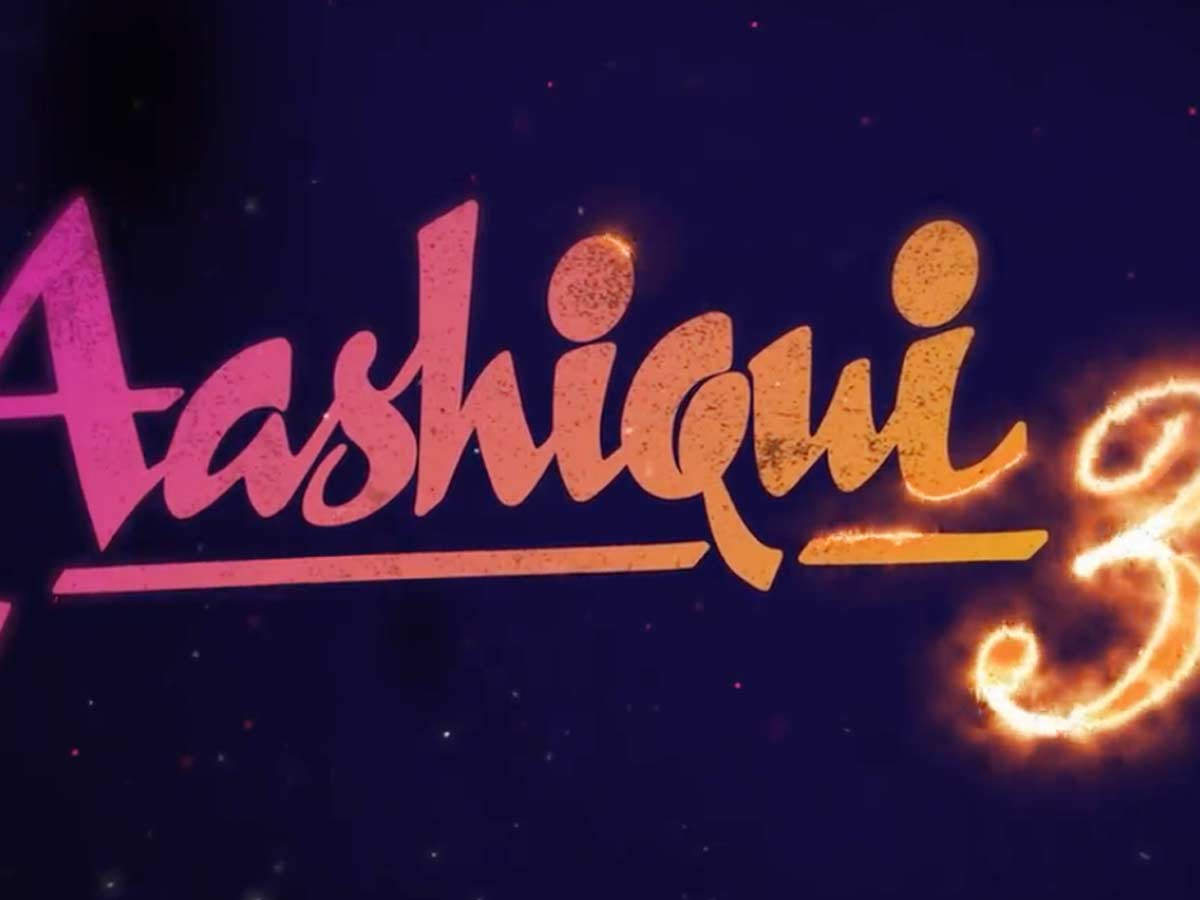 Kartik Aaryan has been making headlines for all the right reasons. The actor has now announced that he is set to star in Aashiqui 3. Directed by Anurag Basu, the film is the third instalment of Aashiqui.

Kartik Aaryan took to his social media handle to share the news and a brief glimpse of the film’s title. He captioned the tweet, “Ab Tere Bin Ji Lenge Hum/ Zeher Zindagi Ka Pi Lenge Hum #Aashiqui3/ This one is going to be heart-wrenching !!/ My First with Basu Da”

Check It Out Here:

As per reports on Variety, Kartik Aaryan opened up about Aashiqui 3 saying that it’s a “dream come true”. He said, “I feel privileged yet grateful for collaborating with Bhushan Kumar and Mukesh Bhatt for this opportunity. I’ve been a big fan of Anurag Basu’s work and collaborating with him on this one will definitely shape me in many ways.”

The first film which arrived in 1990 was directed by Mahesh Bhatt and featured Rahul Roy and Anu Aggarwal. The second installment starring Shraddha Kapoor and Aditya Roy Kapur helmed by Mohit Suri released in 2013.

Kartik Aaryan was last seen in Bhool Bhulaiyaa 2. Apart from Aashiqui 3, the actor will next be seen in Shehzada alongside Kriti Sanon and in SatyaPrem Ki Katha with Kiara Advani. Filming for the project is underway. 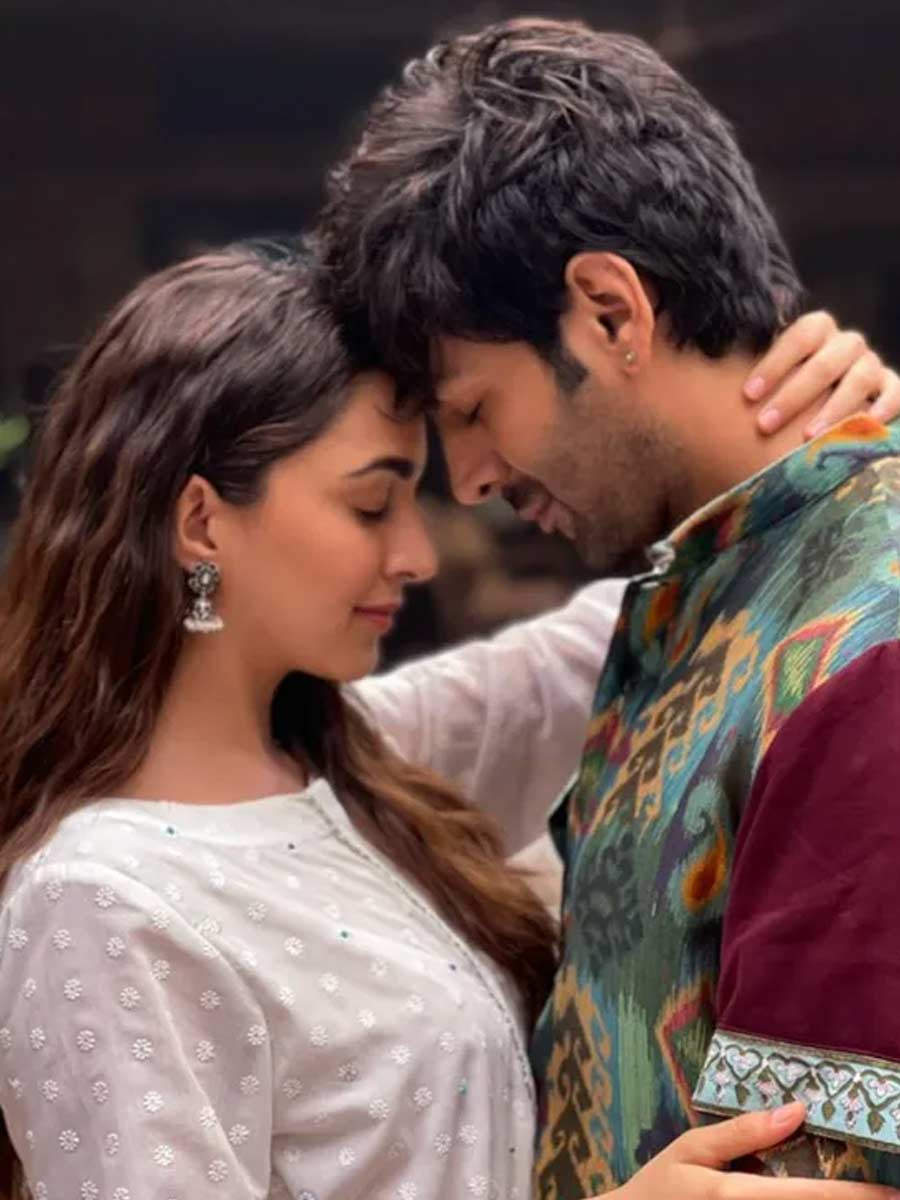 Aashiqui 3 is backed by Mukesh Bhatt and Bhushan Kumar and the music will be composed by Pritam.

Top pollutants of your heart and what you can do

Swiss court orders Lidl chocolate bunnies to be melted as…

In West Texas, Fort Stockton’s solution to a teacher…