Karan Johar Confesses To Sugar-Coating His Judgments On Rubina Dilaik, Nia Sharma & Others On Jhalak Dikhhla Jaa 10: “They’re Quite Sensitive” 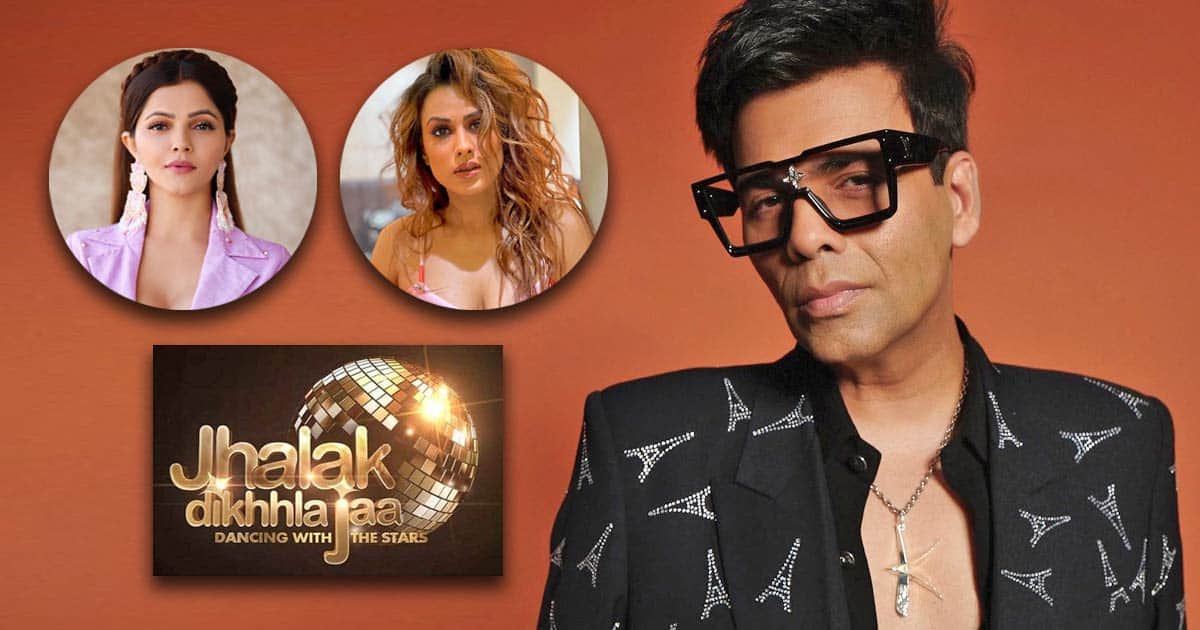 Besides hosting his own juicy talk show – Koffee With Karan 7, Karan Johar is also serving as one of the judges on Jhalak Dikhhla Jaa 10. Returning to the small screen after a hiatus of five years the show also sees Madhuri Dixit and Nora Fatehi on its judging panel, while Maniesh Paul hosts it. The contestants this season include many big TV names including Nia Sharma, Rubina Dilaik, Ali Asgar, Paras Kalnawat, Dheeraj Dhoopar, Shilpa Shinde and more.

While the show has aired for two weeks now, one thing fans have noticed is that Karan has kind of tones down his judgment while commenting on the contestants’ performances. Normally known to be forthright and give blunt feedback, KJo is a little restrained while criticising the contestants. Agreeing he is doing it, the filmmaker now reveals the reason for it. Read on.

During a recent interaction with Indian Express, Karan Johar opened up about toning down his criticism for Jhalak Dikhhla Jaa 10. The ace filmmaker said, “I am much more judgmental than I am allowed to be. Sometimes they have to tell me to calm down on my judgments. Especially when it comes to Jhalak, everyone is a celebrity and thus quite sensitive and vulnerable. I have to sugar-coat myself extra to make my point at times.”

When pointed out that many people claim that celebrity contestants on the show often perform to impress him – since he is one of the biggest filmmakers and producers in the country, Karan Johar disagreed. Answering this, he said, “I think everybody is so stressed about their performance, that impressing me is the least of their problem. Everyone is trying to get their steps and expressions right. Also, for me, Madhuri Dixit or even Nora Fatehi, we try to make them as comfortable for everybody. We are all part of one family

Besides appearing on Jhalak Dikhhla Jaa 10 and Koffee with Karan 7, the filmmaker is also in the news for a number of projects including Brahmashtra, Rocky Aur Rani Ki Prem Kahaani and more.

Stay tuned to Koimoi for more news and updates from the entertainment world.

Must Read: Brahmastra Is The Real Reason For KRK’s Arrest Claim Netizens As They Think Makers Are Scared Of His Reviews, Label Karan Johar As “Masterclass”

2023 Lotus Emira delayed by up to six months