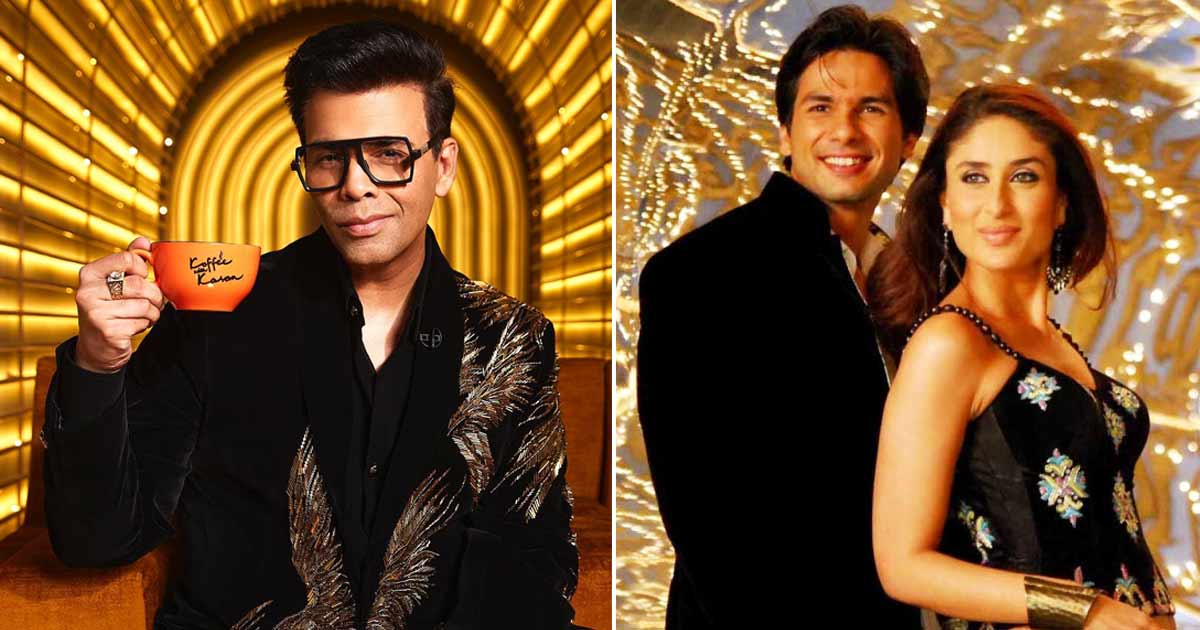 Filmmaker Karan Johar had a Freudian slip on the recent episode of his massively popular chat show ‘Koffee With Karan’.

During the episode, KJo asked a question to Kareena Kapoor Khan and in that moment he had a rare slip of tongue that made its way to the final cut of the episode.

Kareena Kapoor Khan, who is known as Bebo and has been a regular on the show since its inception, was asked by KJo, “Bebo, you have been on this show so many times. You have come in different stages of your life. Bebo has been with her husband, ex-hus…”

Before he could say the rest of the sentence, Karan Johar paused himself but the bullet had left the barrel as Kareena Kapoor Khan looked shell shocked at the host.

Aamir Khan, who was also the guest on the couch along with Kareena, was left in splits as he looked quite amused by the slip of the tongue moment.

Rectifying his mistake Karan Johar continued: “Not ex-husband, sorry. She’s been with her ex-boyfriend. She’s then been with her contemporary and I have seen you through all these stages.”

Shahid and Kareena earlier dated each other during the mid early and mid 2000s. The two were quite open about their relationship. However, they parted ways after the release of ‘Jab We Met’ in 2007.

‘Batgirl’ Scene ‘Leak’ Gives ‘Morbius’ a Run for Its Money