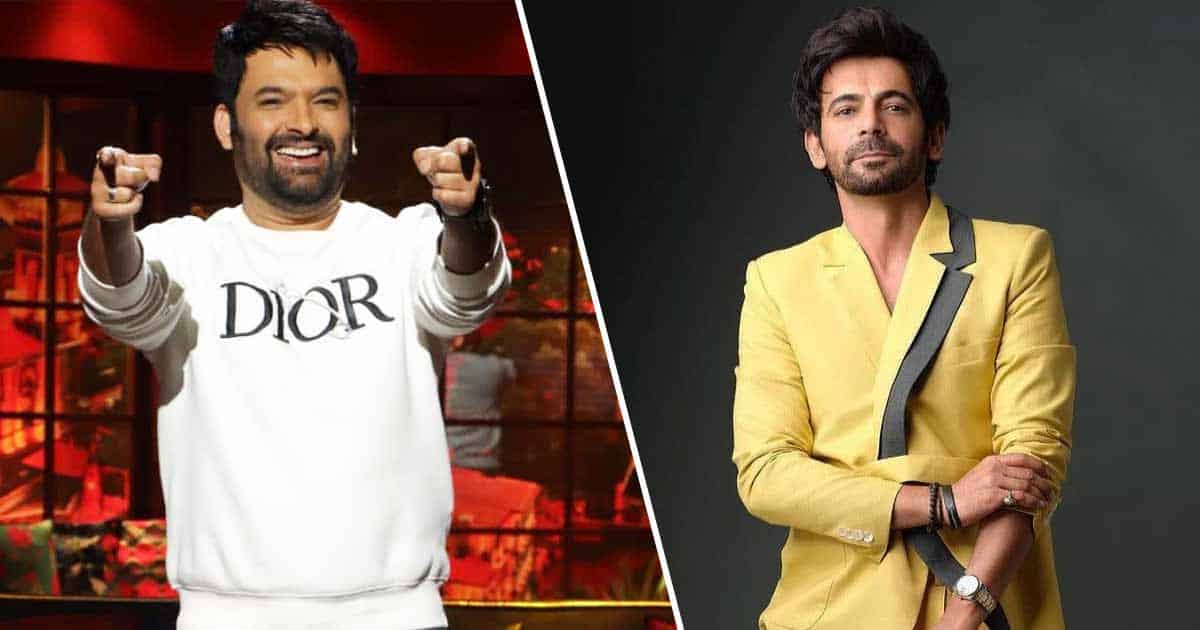 From past few weeks, Kapil Sharma is on the US Canada Tour with his teammates. After bidding adieu to the comedy show, The Kapil Sharma Show, the comedian along with Krushna Abhishek, Kiku Sharda, Chandan Prabhakar and Rajiv Thakur dashed off to the United States and Canada. The comedian has been keeping his fans up-to-date about his tour as he never fails to share photos and videos from the venue.

Now after the successful shows in Canada, the team will soon dash off to Australia for their upcoming live comedy shows.

Recently, Kapil Sharma took to his official Instagram handle and announced that their next stop is in Sydney, followed by the other one in Melbourne. Sharing the poster he wrote in the caption box, “Next stop Australia see you soon.” Soon after the made the announcement on his Instagram handle, fans were quick to remind him of his fallout with comedian Sunil Grover. While a few dropped heartwarming comments on the same, others wrote about the latter.

Divyanka Tripathi Blocks Trolls That Questioned Her Weight & Asked If She Was Pregnant: “Shame On The Idiots Who Have No Sensitivity & Sensibility”

Apart from this a user also called out the comedian for cancelling and postponing the show. The comment read, “@kapilsharma Oakland (California) show has been postponed twice. There was no communication when the show got postponed the 2nd time on July 17th. We got ready and were 15 mins away from driving 35 miles to watch your show. Got to know of the postponement upon a Google search. There’s no update on the new date and the organizers are not refunding the money like your cancelled shows in Dallas, Texas and Duluth, Georgia. We can’t watch your show if at all it happens in August. Please ask the organizers to refund the ticket money to folks like me who are not interested in your show anymore. Instead of promoting your Australia tour, I’d have appreciated some communication/some apologies on your US tour postponements.”

For the unversed, in 2017, Kapil Sharma and Sunil Grover grabbed headlines when the duo reportedly got into a mid-air brawl and Sharma hurled abuses and a shoe at Dr Gulati. And what followed next is history.

Taron Egerton Reveals He Held Talks About Being Fox’s Cyclops

Wage theft rampant in California despite state’s strict industry laws; how you might be affected

UC and CSU campuses prepare to offer abortion pills for…