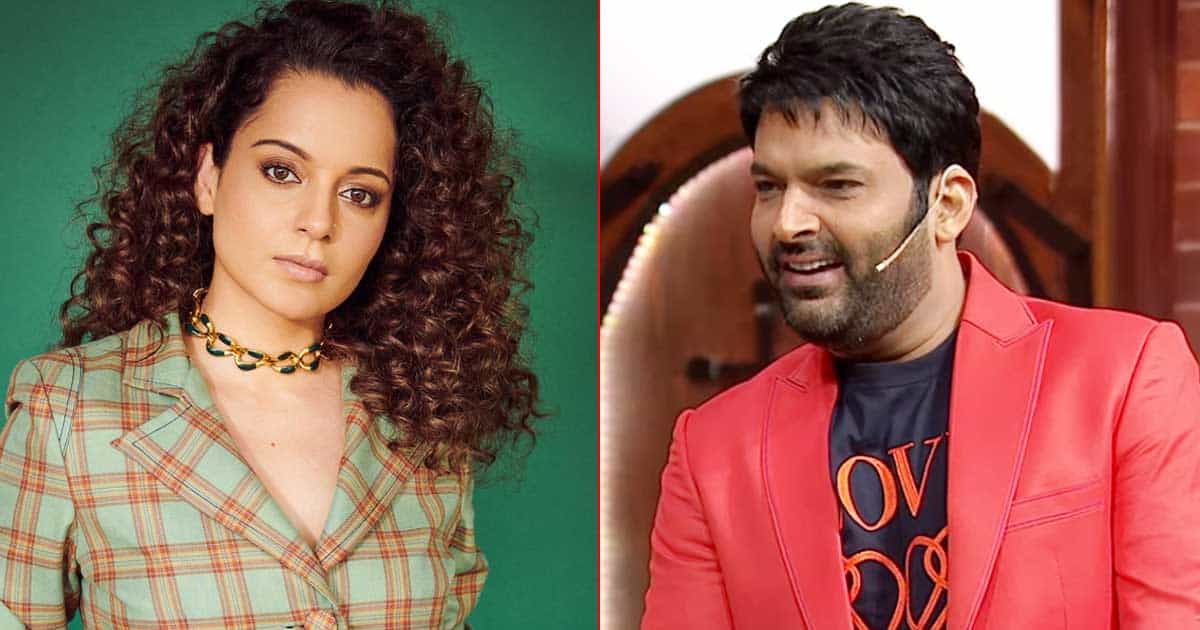 Kangana Ranaut’s film Dhaakad is all set to release in a few days and the actress is leaving no stone unturned to promote her film. The 33-year-old actress will now appear on the much-loved comedy show The Kapil Sharma Show. Scroll down to know more.

Helmed by Razneesh ‘Razy’ Ghai, the film will see Kangana playing the role of Agent Agni while Arjun Rampal and Divya Dutta will play the antagonist roles. Sharib Hashmi will be playing an important role. All the stars will now grace the upcoming episode of TKSS.

Dhaakad’s second promo was launched yesterday, and during the press conference, Kangana showed support to Mahesh Babu over his comment on the ‘Bollywood can’t afford me’ remark. She said, “Yeh toh unhone sahi kaha ki Bollywood unhe afford nahi kar sakta. I agree with this because I know for the fact that many filmmakers have approached him…and their industry (Telugu) singlehandedly became the number 1 film industry in India. Toh ab unhe Bollywood definitely nahi afford kar sakta.”

A Haunting Apocalyptic Horror Lurks in the Shadows of…