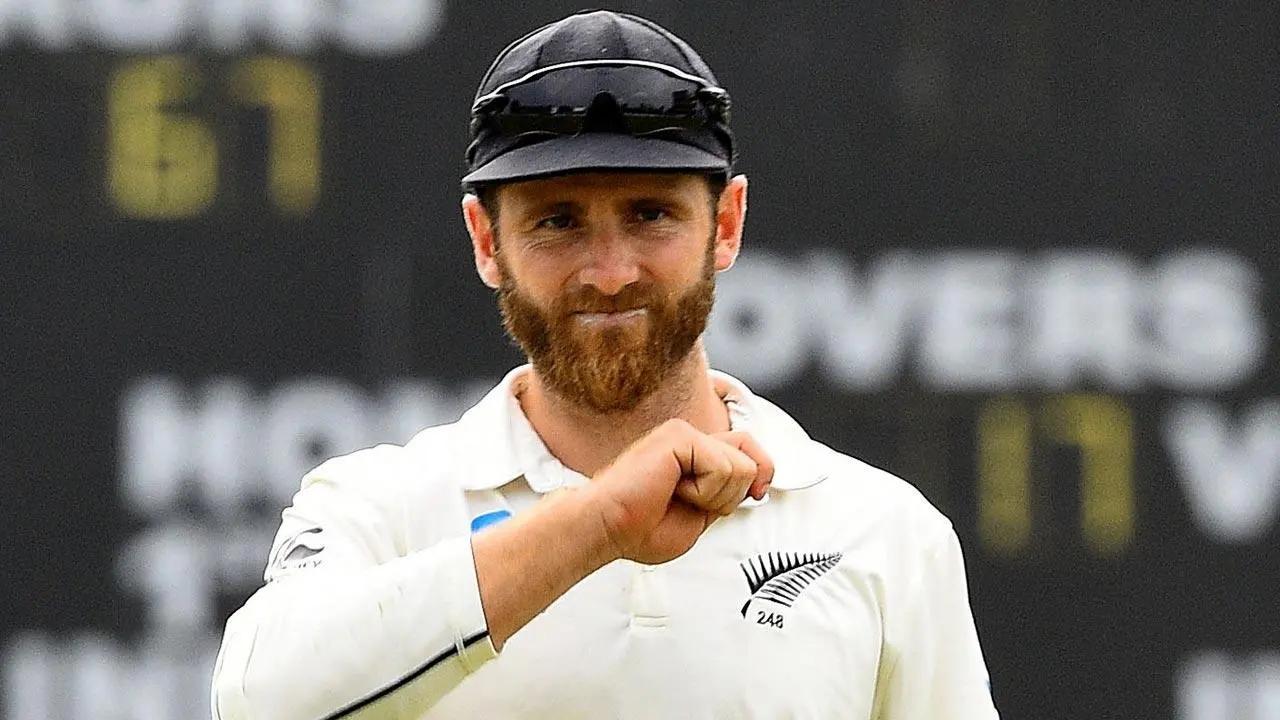 Apart from Williamson, pacers Trent Boult and Tim Southee make a return to the ODI and T20I squads for the tour of the Caribbean

New Zealand‘s regular skipper Kane Williamson returns to lead a 15-member side on their first trip to the West Indies since 2014. Apart from Williamson, pacers Trent Boult and Tim Southee make a return to the ODI and T20I squads for the tour of the Caribbean.

“It’s always exciting to be heading somewhere you’ve not been in a while and I know this group can’t wait for the challenge of taking on the West Indies in the Caribbean. Managing workloads is hugely important this year with the team playing some form of cricket every month in 2022 – and this applies to both players and staff.”

“For Kane, Trent, Tim and Devon, this will be the first time they have played white ball cricket for New Zealand since last year’s T20 World Cup and tour to India – so this trip will be important for them,” said head coach Gary Stead in an official release.

New Zealand have also retained all-rounder Michael Bracewell, who had a dream time during the white-ball series in Ireland, and youngster Finn Allen among others members from their European trip.

“We also have players such as Michael and Finn who are relatively new to the international stage but have really put their hands up for selection when given opportunities. As a selector it’s been great to see these guys push their cases.”

Stead will be supported on the tour of West Indies by Dean Brownlie as batting coach and Graeme Aldridge as bowling coach. The squad will arrive in two groups to Jamaica with some traveling from New Zealand and the balance from the Netherlands.

New Zealand’s tour of the West Indies has three T20Is and as many ODIs across Jamaica and Barbados respectively, starting from August 11 with the shortest format of the game.