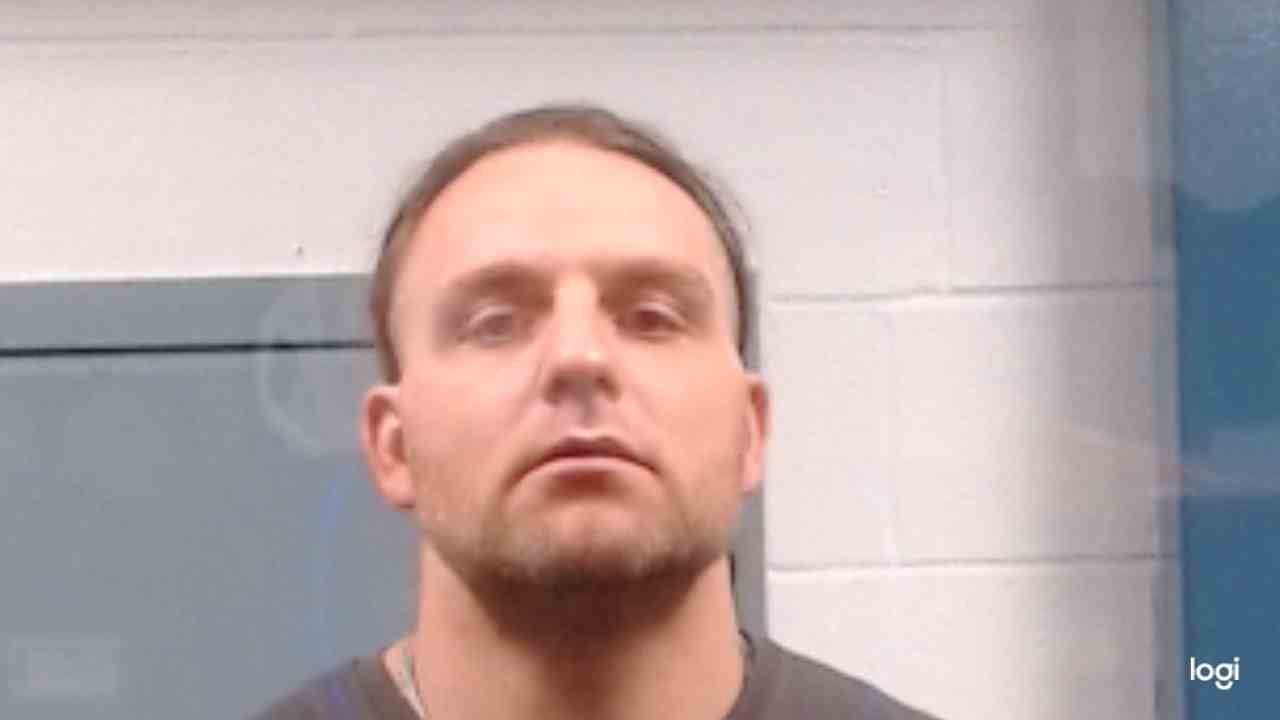 CROSS LANES, W.Va. — A St. Albans man was charged with robbery Sunday and deputies are investigating a possible kidnapping.

Joey Eads, 38, was charged after he allegedly robbed two men in the parking lot of the Westchester Village Apartments in Cross Lanes after one of them had taken his girlfriend’s car earlier in the night.

It’s alleged Eads had a gun, ordered the men out of the car and robbed them. He then took one of the men with him, what deputies describe as a kidnapping.

Eads and the man were later found. Eads was charged with robbery. The alleged kidnapping remains under investigation.