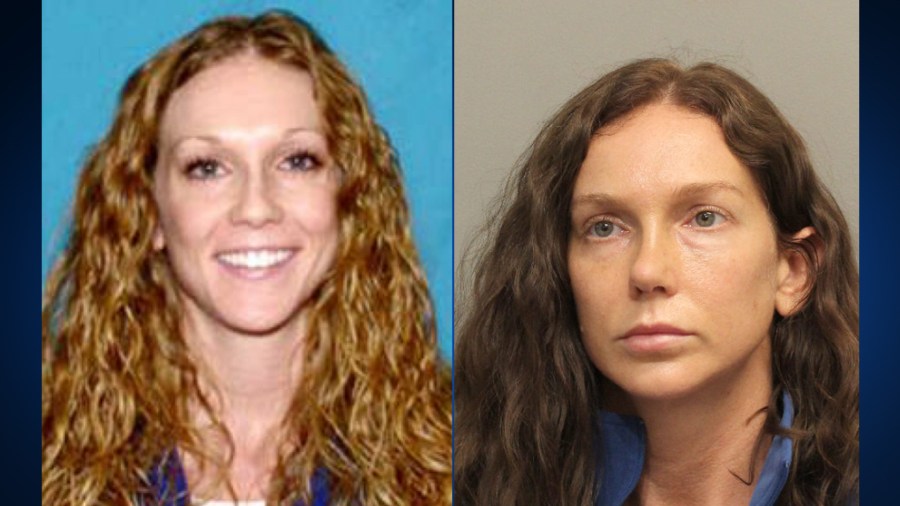 AUSTIN (KXAN) – Kaitlin Armstrong fled the country in May just days after pro-cyclist Moriah Wilson was found dead. Court documents obtained by Nexstar’s KXAN reveal new details on how she was able to evade authorities for over a month after being accused of shooting and killing Wilson.

A search warrant for Armstrong’s belongings shows she had her sister’s passport, as well as a United Airlines boarding pass, also under her sister’s name, from Newark to Costa Rica.

Also found were medical cards and paperwork, including a receipt showing a payment of $6,360 for plastic surgery — for “Alisson Paige” — on June 23 at a medical center in Costa Rica.

When she was arrested, U.S. Marshals noted Armstrong’s appearance had changed, including a difference in how her nose looked. There was also bruising under her eyes. She told authorities the change was from a “surfing accident,” U.S. Marshals said.

Other items found in Armstrong’s possession included the following:

The search was executed on July 6.

Moriah ‘Mo’ Wilson, the woman Armstrong is accused of killing, was murdered on the night of May 11 at a home in Austin. Wilson, a world-class cyclist from Vermont, was in Texas preparing to compete in a race.

Austin Police issued a warrant for Armstrong’s arrest on May 17, a few days after she had already fled the state. Armstrong was on the run for 43 days before she was arrested by immigration officials in Costa Rica on June 29 related to the use of the fraudulent passport, U.S. Marshals said.

“This is a challenge that, you know, we haven’t seen in quite some time, to where an individual left the country using a fraudulent document,” Deputy U.S. Marshal Brandon Filla told KXAN after Armstrong’s arrest. “But we were able to handle that challenge with the assistance of the international operations with the marshals service, where they have that communication established with foreign officials and diplomatic security.”