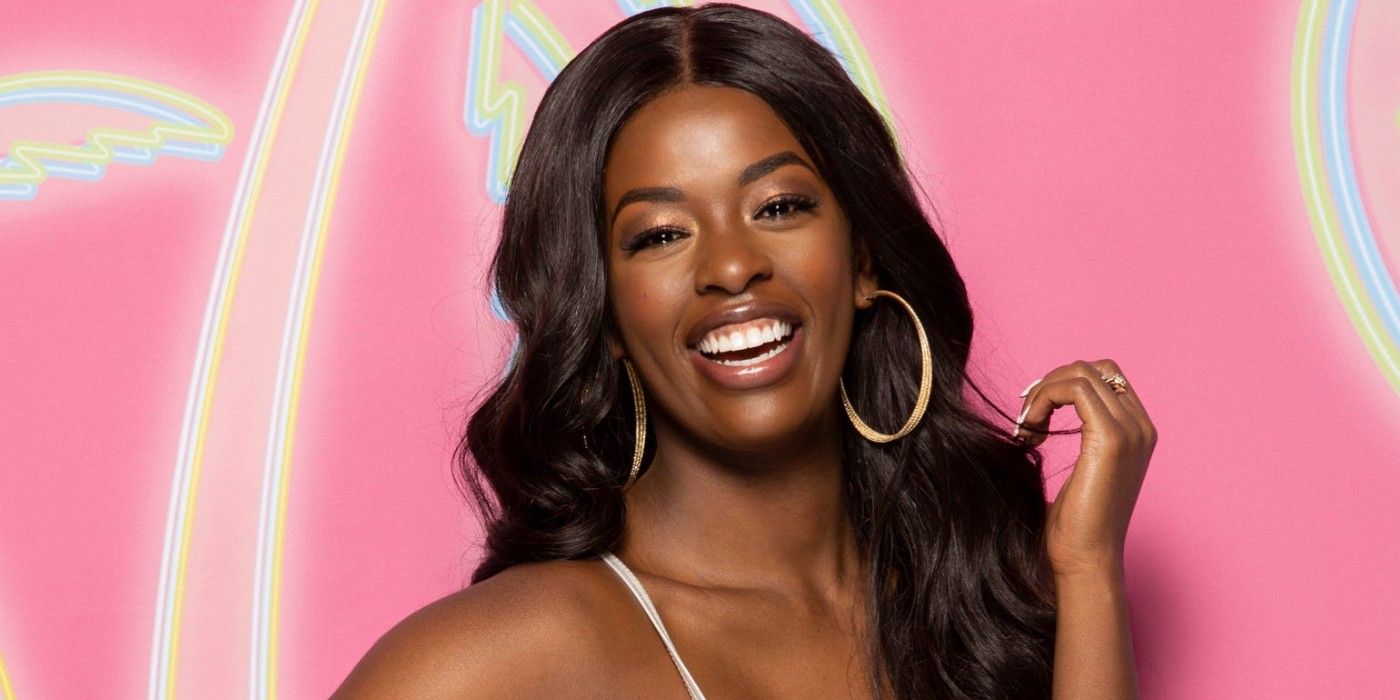 Love Island USA winner Justine Ndiba slayed the beachwear game when it came to posting hot bikini pictures on Instagram. Justine’s journey in the Las Vegas villa started at the season 2 premiere. At the time, however, her fate was still very unclear. Justine originally coupled up with Jeremiah White, but it quickly became evident to each of them that they were nothing but good friends. When the first recoupling came along, Justine tried to develop some chemistry with Tre Forte. But yet again, there wasn’t really anything there, and the fans worried about what would happen to Justine on the show.

The tides started to turn for Justine Ndiba on Love Island USA once Caleb Corprew was brought into the villa. There was never any doubt that they were both extremely attracted to each other and had an easy-going dynamic coming to the surface. And the fans were right: about 10 days in, Justine and Caleb officially recoupled with each other and stuck to their relationship until the very end. By the time that the Casa Amor twist was introduced to the game, Justine and Caleb were already the consolidated frontrunners to win the season. In the end, they won the $100,000 grand prize and chose to split the money.

Justine Ndiba shared several steamy bikini pictures on Instagram before and after winning Love Island USA season 2 along with Caleb Corprew. Justine’s hot body and stunning swimwear even landed her a high-profile deal to become an ambassador for Rihanna’s Savage X Fenty lingerie brand, along with her fellow islanders Cely Vazquez and Kierstan Saulter. Even in the middle of a pandemic, Justine has found a way to keep up her fitness and incredible body. At this point, she and Caleb are the only Love Island USA season 2 finalists who are still dating, and it’s great watching him being so supportive of all of her professional endeavors.

Besides Justine Ndiba & Caleb Corprew, the only other Love Island couple that is still together after season 2 is Mackenzie Dipman & Connor Trott. This is ironic considering that Mackenzie and Connor didn’t actually make things work in the Las Vegas villa and were dumped from the show at separate times. In hindsight, however, they seem to have built a relationship as strong as Justine and Caleb, who ultimately won the entire show.

The Love Island USA fans can’t wait for a third season to premiere. With that said, CBS is not expected to release it prior to the summer of 2021.