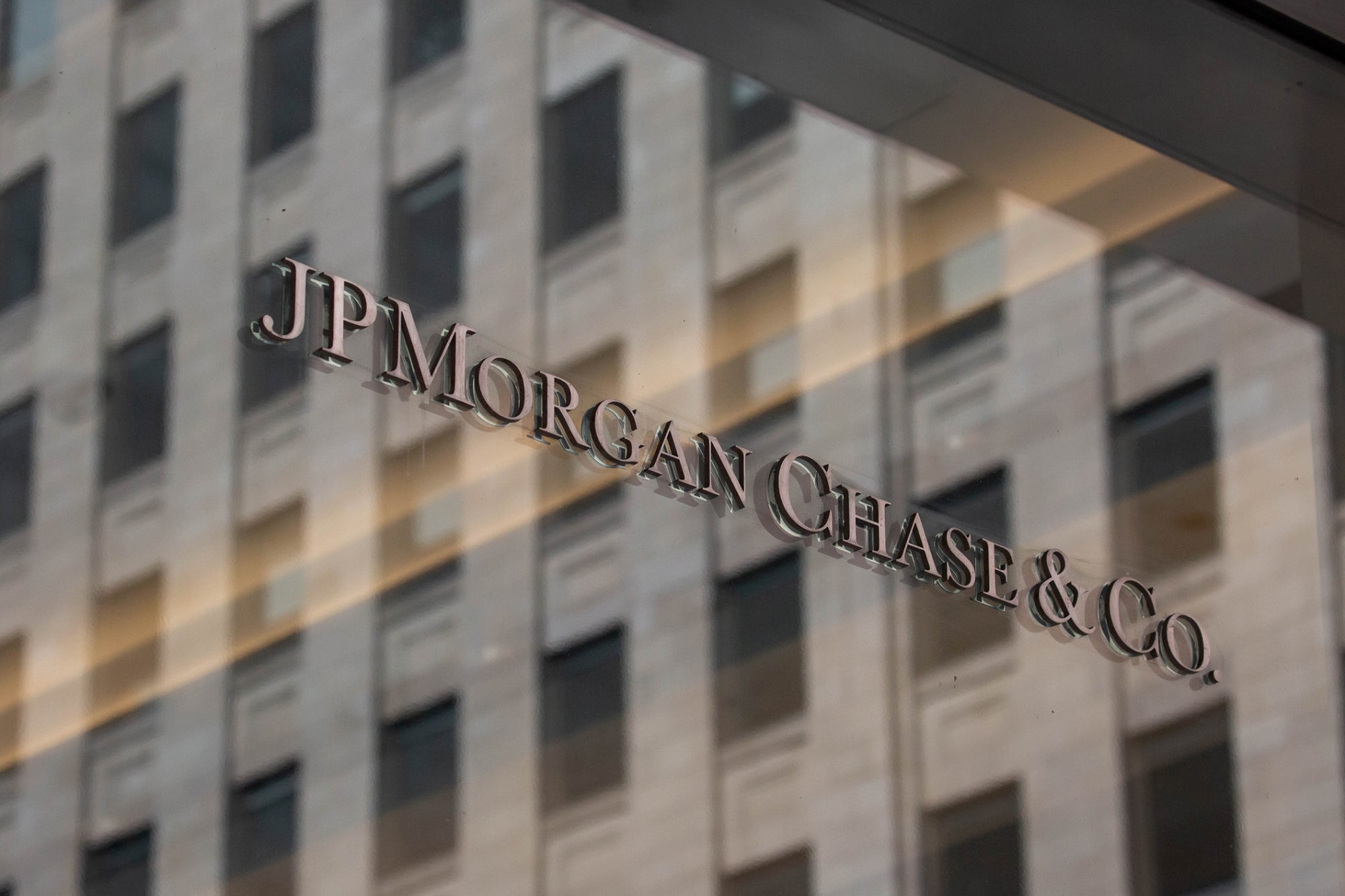 Widespread layoffs have hit the mortgage industry hard, and big banks and major corporations are not immune.

JPMorgan announced on Thursday that it was laying off hundreds of employees due to rising mortgage rates amid a troubling housing market plagued by inflation.

Though it was not disclosed how many employees will be let go, Bloomberg revealed that approximately 1,000 total employees will be impacted, with almost half being moved into other divisions within the company.

“Our staffing decision this week was a result of cyclical changes in the mortgage market,” a JPMorgan Chase spokesperson told Reuters. “We were able to proactively move many impacted employees to new roles within the firm and are working to help the remaining affected employees find new employment within Chase and externally.”

JPMorgan Chase joins the ranks of real estate companies Redfin and Compass, both of which announced mass layoffs earlier this month as the housing market slows down.

Each of those companies trimmed staff by 10% and 8%, respectively.

“I’ll spend the rest of my life wondering how I could’ve avoided these layoffs. What’s most important now is treating the people leaving with humanity and respect,” Redfin CEO Glenn Kelman said at the time.

JPMorgan Chase & Co was down just over 25% at market close on Thursday.

How Ingrid Vanderveldt is Empowering a Billion Women…