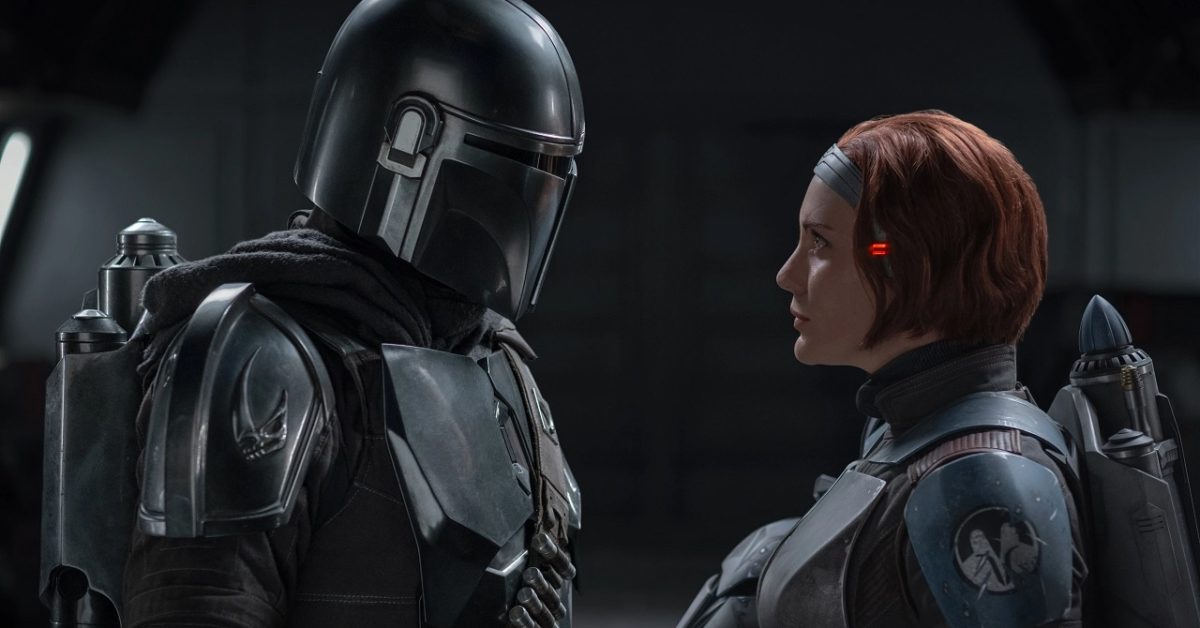 To say Star Wars has taken a life on its own during the Disney era would be an understatement. From the sequel trilogy, standalone films, and numerous TV shows emerging on Disney+, the next major undertaking from Jon Favreau and executive producer Dave Filoni is to get creator George Lucas to appear on The Mandalorian. As the flagship TV series to help launch the streaming service, the series became an institution and powerhouse of itself in Star Wars, getting a wide range of dream guest stars.

“I tell you, we’ve been pretty lucky with who we’ve had,” Favreau told Entertainment Weekly. “We’ve had everyone from Mark Hamill to Werner Herzog.” While Lucas did sell his studio Lucasfilm to Disney, he still remained a welcome presence during filming as he shared an Instagram post of Lucas holding Grogu. “[George]’s been on the set when Dave’s been directing. I love watching Dave and George together. George, I have tremendous respect for. I’ve been very fortunate to have great conversations where I’ve learned a lot. But when I see Dave and George Lucas together, that’s like a whole [other thing].”

Filoni admitted that Lucas did make a cameo as the blue-skinned Baron Papanoida in 2005’s Revenge of the Sith, which Lucas directed himself, but also took place before the Disney sale. “Every day was a master class,” Filoni said of working with Lucas during his animated series The Clone Wars. “I’m trying to apply that every day and pass on what I’ve learned. I mean, it is the Jedi experience I’ve had. Honestly, that’s probably my biggest responsibility now: to try to explain to people what George explained to me about why this all works, why it’s different and unique from any other fantasy series or fiction out there. George lent it a unique point of view, and it’s something that we have to take care of and work on to improve again and again and again.” Lucas isn’t above cameoing for others since he and Star Wars’ Carrie Fisher played a couple in 1991’s Hook for Steven Spielberg. The Mandalorian season three premieres in February 2023 on Disney+.

Minecraft Championship (MCC 24) Start Time, Teams, and How To Watch