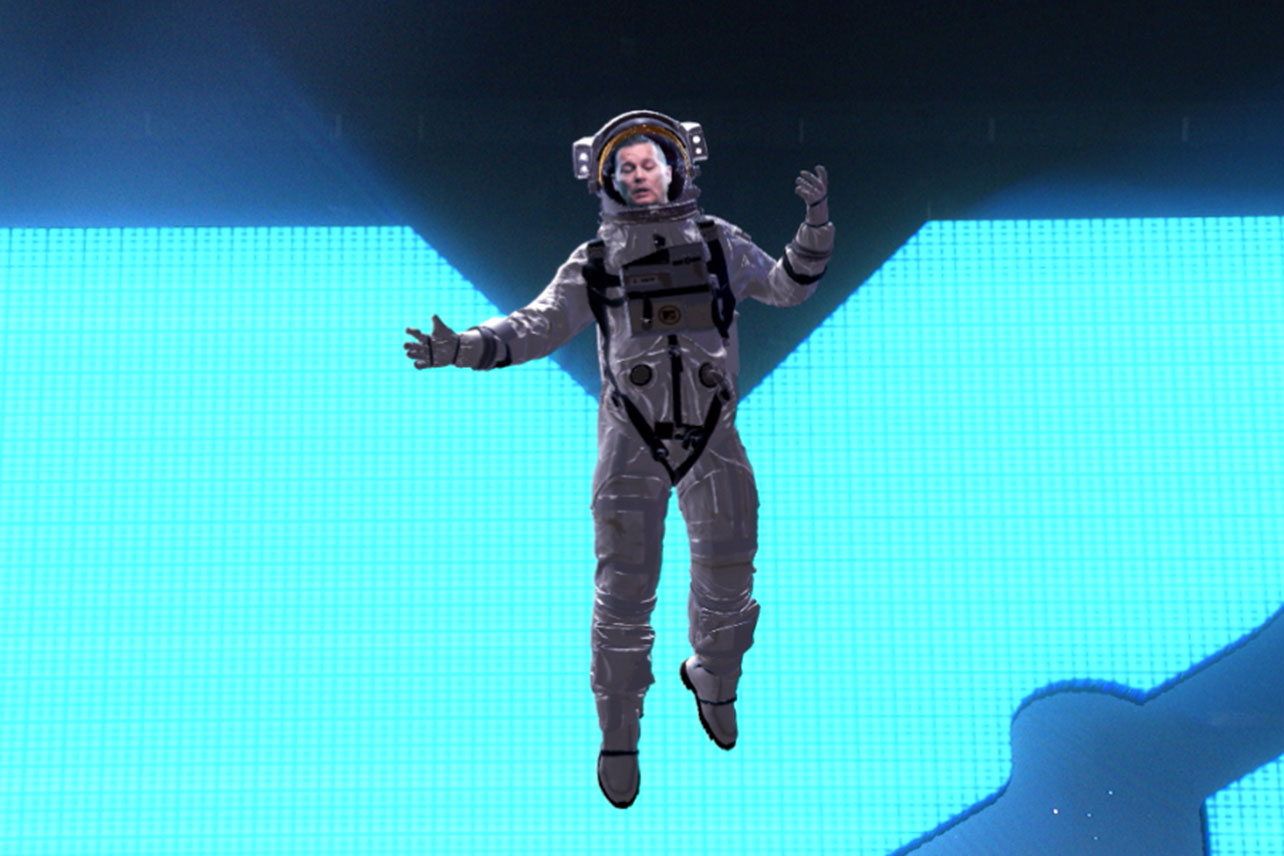 Fans were definitely asking why the rum is always gone after viewing Johnny Depp’s trainwreck first on-camera appearance since “winning” his legal battle against ex-wife Amber Heard. The, as it turns out multiple moments of Depp, which came during the 2022 MTV Video Music Awards, left fans of the Pirates of the Caribbean actor hopeful for a comeback, and others nearly dying of cringe.

Depp’s appearance, which had initially been described as in-person to sources earlier, turned out to be as live-action as the recent Lion King reboot. Instead of appearing at the Jersey-set awards show, Depp’s face was super-imposed on a floating Moonman body, based on the show’s silver trophy and mascot. In the two “mercifully short” bits, Depp begged the crowd for work — a far cry from the actor whose every choice of accent and kooky wig once delighted the world.

Even beyond the choice of material, not all were thrilled about Depp stepping back into the limelight. Supporters of Heard were quick to rush to the actress’ defense, calling out MTV for inviting an “abuser” to the show.

the johnny depp cameo is so disgusting. i’m sick!

honestly fuck the VMA’s for including Johnny Depp. the entire crowd of Amber’s industry peers are cheering for her abuser. it makes me sick. the industry hasn’t changed at all. not surprised, but still so disappointed.

Earlier this summer, Depp was embroiled in a heated defamation lawsuit against Heard, who, in a 2018 op-ed for the Washington Post, called herself a public figure representing domestic violence. Though Depp wasn’t named, his legal team successfully proved that Heard’s article had diminished his career, in which he was allegedly removed from the sixth installment of Pirates of the Caribbean.

As a result, Heard was ordered to pay her ex-husband more than $10 million in damages. Since then, her legal team has filed their intent to appeal the verdict.

Despite all this, Depp still does have his fans, who praised him for being in on the joke (?):

Depp will next appear in Jeanne du Barry, which will premiere on Netflix in France; while rumors persist that he may pop up in a cameo in Netflix’s Addams Family reimagining, Wednesday, from frequent collaborator Tim Burton. Either way, it’s gotta be better than the VMAs.

Energy price cap 2022: what it means for electric car costs