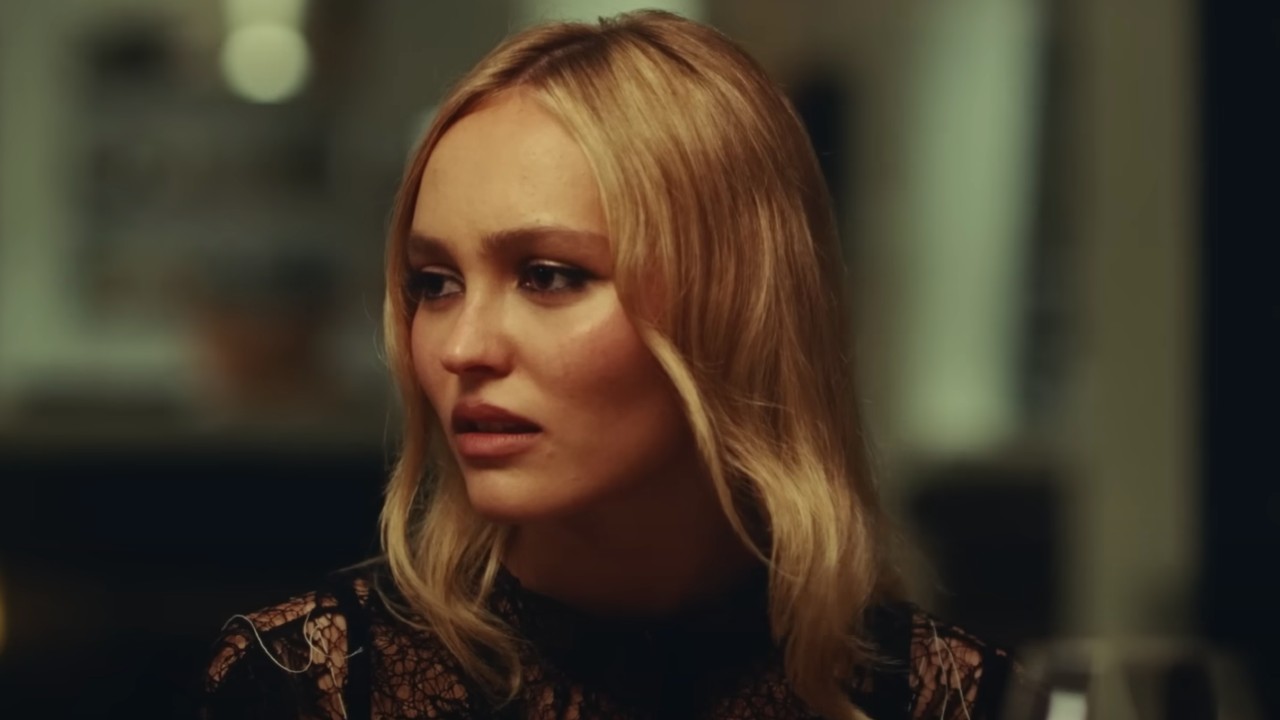 2022 hasn’t been lacking for news stories involving Johnny Depp, from going to France to play King Louis XV in the upcoming movie La Favorite, to briefly dating one of the lawyers who represented him in his 2020 defamation case in the United Kingdom, to being sued over alleged plagiarism. That said, arguably most of the media coverage concerning the Pirates of the Caribbean star this year has revolved around the defamation trial that happened in Virginia between him and his ex-wife Amber Heard. Five months after the trial ended, Depp’s daughter, Lily-Rose Depp, explained why she hasn’t commented on this particular chapter of her father’s life.

Lily-Rose Depp is one of the two children that Johnny Depp had during his time with actress/singer Vanessa Paradis, the other being their son Jack. Lily-Rose Depp has followed in her father’s footsteps by becoming an actor, but because she grew up in the spotlight given her parents’ fame, she leads a more private life than you’d expect from your average celebrity, as well as takes personal responsibility quite seriously. In that vein, she doesn’t feel it’s necessary to throw in her two cents on what unfolded between Johnny Depp and Amber Heard, telling Elle:

Lily-Rose Depp has said before that she’d be open to starring in a movie with Johnny Depp, but when it comes to her father’s personal life being spotlighted for the public, this isn’t just a matter of valuing privacy, but also that fact that she doesn’t feel any need to join in with the crowd by providing her own commentary. The actress would rather be defined by her own accomplishments and endeavors rather than by what the men in her life have done. So while she surely has an opinion about about Johnny Depp’s tumultuous time with Amber Heard, and in particular the defamation trial, she’ll be keeping said opinion to herself.

Depp v. Heard ended on June 1, 2022, with Johnny Depp being awarded $10 million in compensatory damages and $5 million in punitive damages (which was later reduced to $350,000), and Amber Heard being awarded $2 million in compensatory damages. Depp’s legal team has since filed an appeal stating that he should not be held liable for paying that $2 million because Heard’s countersuit was “fatally flawed.” Heard’s legal team has filed its own appeal too, arguing that the Aquaman actress shouldn’t have to pay the $10 million portion. Clearly this legal saga isn’t over just yet, but don’t count on Lily-Rose Depp sharing her views on what’s happening.

CinemaBlend will continue reporting on what’s going on in Johnny Depp’s professional and personal lives, but as far as Lily-Rose Depp goes, she had a busy 2021, appearing in Crisis, Voyagers, Silent Night and Wolf. She’s next set to star in the TV show The Idol, which will premiere on HBO sometime in 2023.