Jobs and corruption are biggest concern for SA youth 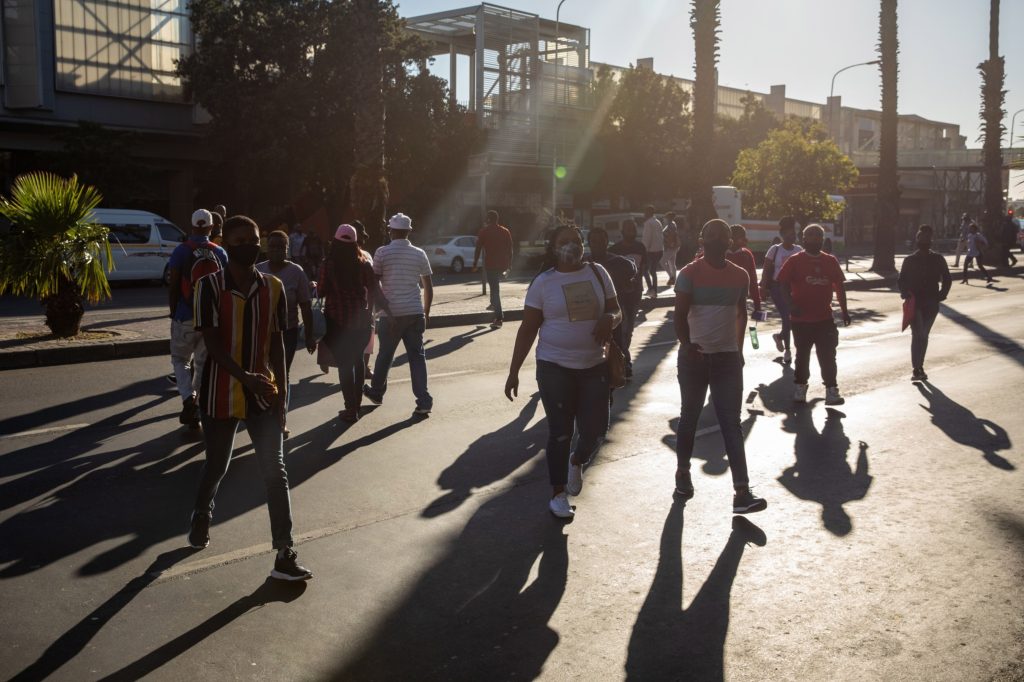 South African youth named unemployment and government corruption as their biggest concerns, according to a survey.

The worries of the 18 to 24-year-olds interviewed in Africa’s most industrialised nation were, on average, more pronounced than those in 14 other African nations, according to a statement released on Thursday by the Ichikowitz Family Foundation, which surveyed 300 people in South Africa.

South Africa’s economy has been largely stagnant for a decade, the provision of basic services has deteriorated and the government has said that at least R500 billion was stolen during the nine-year rule of former President Jacob Zuma, who has denied wrongdoing. Unemployment is near a record.

Among the countries surveyed a sharper decline in optimism about the future was only seen in Kenya, Zambia and Rwanda.

Creation of new, well-paid jobs was a top priority for 30% of South African youths, compared with 28% of those surveyed elsewhere on the continent, while reducing state corruption was a key focus for a quarter of South Africans. Another priority was improving service provision.

Overall the survey found that South African youths were “much less trustful” of leaders than most of those interviewed elsewhere in Africa.

They also believed more strongly than most other Africans that the control of resources by foreign companies hadn’t benefited locals and that global powers had a negative influence on the country.

The foundation was founded by Ivor Ichikowitz, who also heads Paramount Group, a South Africa-based defense and aerospace business.

Carbon capture projects more likely to fail, according to analysis