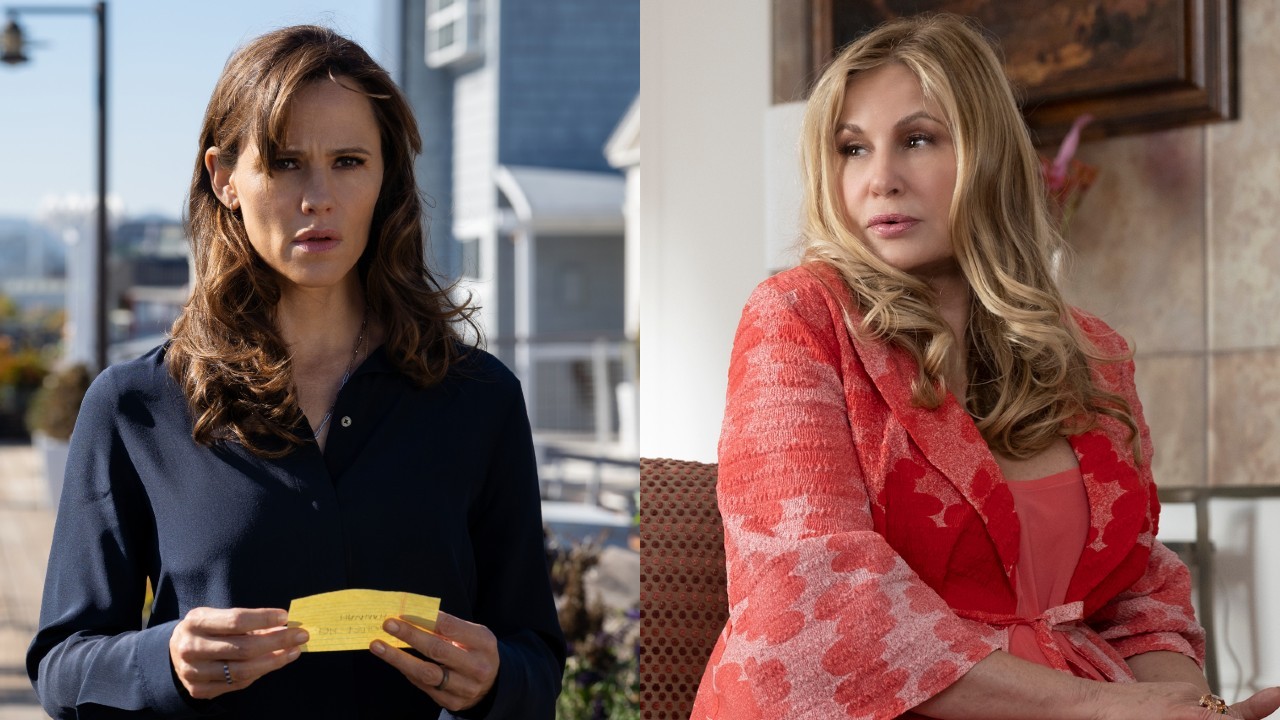 I certainly believe that Jennifer Coolidge is the moment right now. With her chaotic and hilarious awards speeches — which have included, but are not limited to, her mentioning Crocs and dancing to the music trying to play her off — as well as her critically acclaimed performance on The White Lotus, all eyes are on her. Now, following her Critic’s Choice win, she has gone viral once again because she said she’d like to play a dolphin for her next role, and while many had great responses to this dream of Coolidge’s, Jennifer Garner 100% won with her reaction.

While Coolidge dreams of playing a dolphin one day, Garner already has played the aquatic mammal. In 1998 the 13 Going on 30 star appeared in an episode of Fantasy Island as a character named Sally, who, rather than just being a mermaid, was a dolphin who turned into a woman. Due to her playing this role, Garner took to Instagram, to let Coolidge know her dream is possible, valid, and maybe someday they could both play dolphins.

In the viral interview, Coolidge gleefully says that she’s always wanted to play a dolphin. So, Garner made sure to let her fellow actress named Jennifer know those roles exist. The video then shifts into a clip from Fantasy Island that shows Garner in the water, swimming around, saying it’s hard to pronounce her real name in English, and a man named Michael freaking out when he finds she is a dolphin. If you watched the clip, you’ll know I didn’t make any of that up, it did indeed happen and air on national television.

While Fantasy Island isn’t one of Garner’s best projects, it sure is memorable. Also, because she posted it she won the best response to Coolidge’s wonderful dream, as many celebrities left comments on the post, noting just how funny it was.

While Kristin Davis, who is best known as Charlotte on Sex and the City, realized she had gone up against Garner for the role back in the late ‘90s, commenting:

A good number of the reactions included the cry-laughing emoji, even James Taylor felt the urge to comment the emoji after seeing the video. I must admit, I had the exact same reaction.

This post also got me reflecting on the absolutely incredible presence Jennifer Garner has on social media. From showing off her new haircut and teaching fans how to style it, to adorably failing at a box jump in a workout video, Garner has such a great sense of humor and knows how to give her fans A+ content.

Lucky for us, there will be more fabulous Jennifer Garner content coming soon on both Instagram and screens that are larger than a phone. That’s because she has a new series on the 2023 TV schedule called The Last Thing He Told Me, which will be available in April to those with an Apple TV+ subscription. While we wait for this show to premiere, let’s all hope that Garner and Coolidge say more on the dolphin front, and hopefully decide to do a silly-goofy project together where they play the sea fairing creatures.