Jay Kay’s Mercedes-Benz 600 Is For Sale 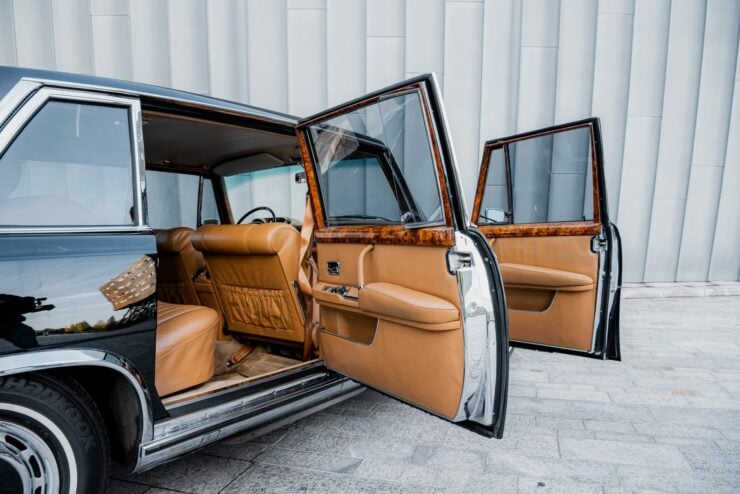 The Mercedes-Benz 600 was one of the most expensive production cars in the world when it was introduced in 1963. It could weigh as much as four tons depending on configuration, it was almost 21 feet long, and it was powered by a 6.3 liter Mercedes M100 V8 making 250 bhp and 371 lb ft of torque.

The 600 was intended as a competitor for the likes of the British Rolls-Royce and the American Lincoln Continental, it was developed in a truly money-is-no-object manner and the resulting became a favorite of celebrities, kings and queens, heads of state, dictators, and more than one James Bond villain.

When Mercedes was developing the car that would become the 600 they quickly realized that they would need a new engine. Their then-current inline-sixes wouldn’t have the power required to move the sheer mass of the opulent 600. Well, certainly not at respectable speeds.

Above Video: Jay Leno owns the world’s only Mercedes-Benz 600 Kompressor, a supercharged version of the 600 that was built by a marque expert in the USA.

In order to ensure the 600 would live up to its promise, they developed a new 6.3 liter V8 with a single overhead cam per bank that was capable of 250 bhp and a hefty 371 lb ft of torque – enough to get the vehicle that could weigh in excess of four tons up to 130 mph.

The 600 was given a steel body and a steel chassis, the chassis was said to be so rigid that if you jacked up one corner of the car both the tires on that side would lift into the air. Both short and long wheelbase versions were made, the short wheelbase model was intended for owner-drivers and the long wheelbase was meant for people who had a chauffeur.

Three other rarer versions were made, the Landaulet which had a convertible rear section, the “Pullman” limousine that had two additional rear facing seats in the back, and the fully-armored version that was built in-house by Mercedes and typically used by heads of state.

The most famous feature of the Mercedes-Benz 600 is likely the complex 2,176 psi hydraulic system that was used to operate the adjustable seats, windows, sunroof, and trunk lid. This provided more than enough power to quickly raise even the heaviest of bulletproof glass windows.

The interior of the Mercedes-Benz 600 is pure opulence, with rich leather upholstery, real wood paneling, and thick pile carpet under foot with a refrigerated minibar hidden in the center console.

The other standout feature is the fully independent adjustable pneumatic air suspension that was said to offer a ride quality so good that many luxury cars decades later still can’t match it. Impressively the car also had separate front and rear air conditioning systems, and a refrigerated centre console intended to be used as a bar for your finest cocktails when on the go.

The surviving examples of the 600 are now much sought after by a very select few, and there is a tight knit group of experts keeping the cars and their complicated systems in working order.

Known as the “Grosser Mercedes” (or “Grand Mercedes”), the Mercedes-Benz 600 remained in production from 1963 until 1981. Although it was never formally part of the Mercedes Maybach model line it was certainly a forefather of the Maybach 57 and 62 that entered production in 2000.

Many (if not most) examples of the Mercedes-Benz 600 can lay claim to famous, powerful, or obscenely wealthy former owners and this car is no different – it belonged to well-known car fanatic and the front man of Jamiroquai – Jay Kay.

After Jay Kay’s ownership the car was bought by an owner in the Netherlands. The suspension and braking systems received plenty of documented work in 2021, and the car had an oil and spark plug change at the same time.

It’s now being offered for sale out of Naarden in the Netherlands, it has 75,000 kilometers on the odometer and you can visit the listing here if you’d like to read more or place a bid. 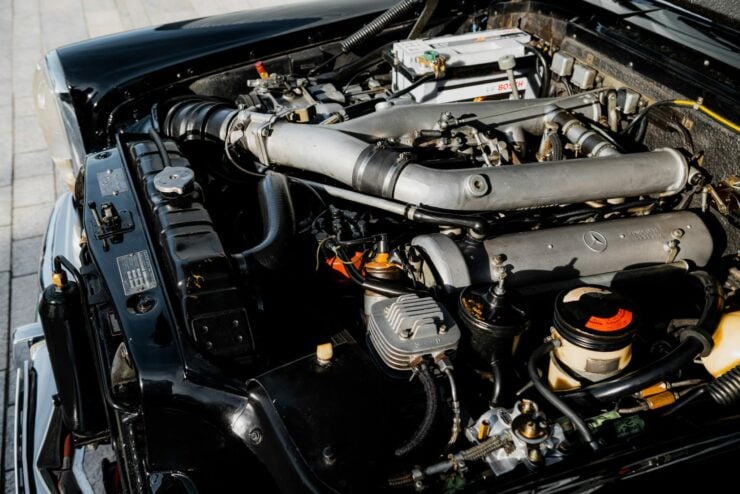 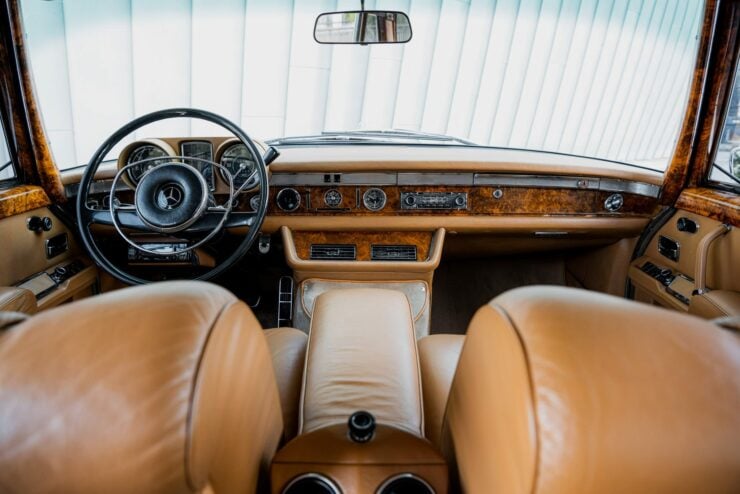 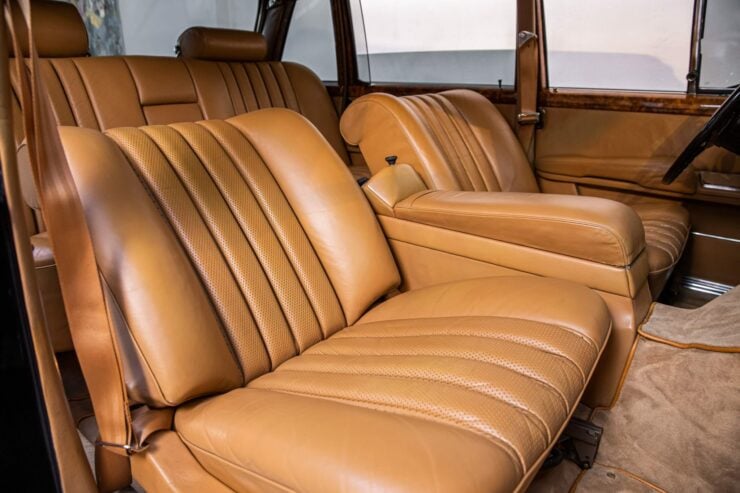 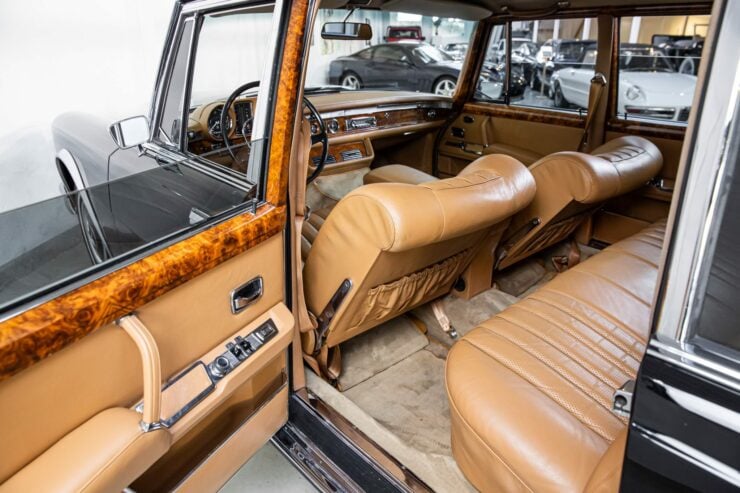 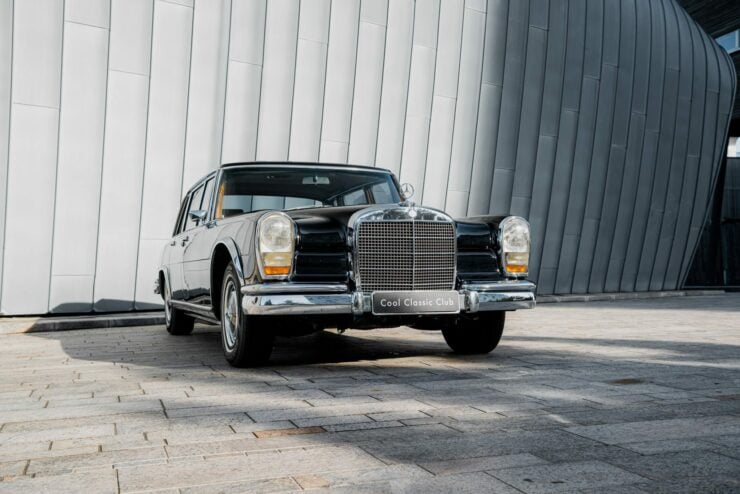 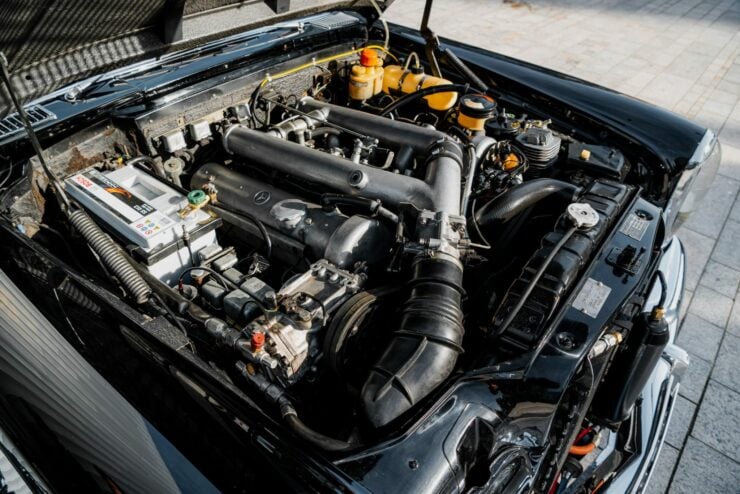 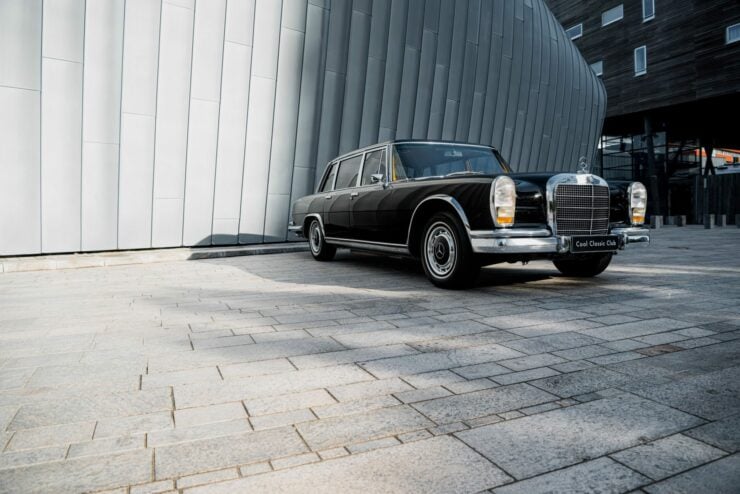 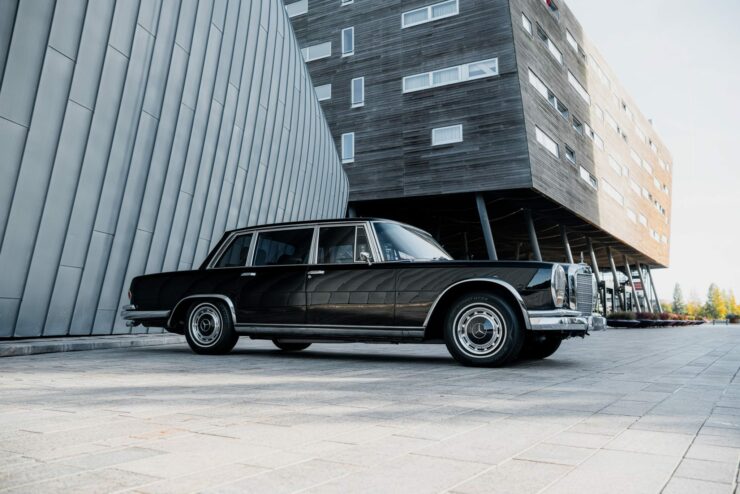 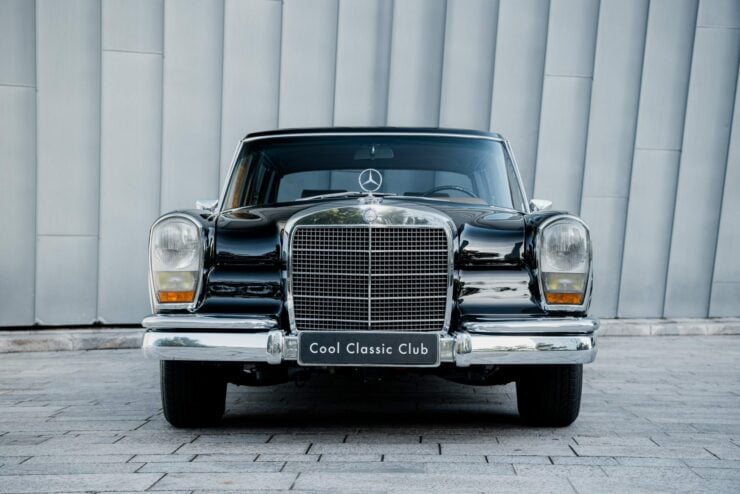 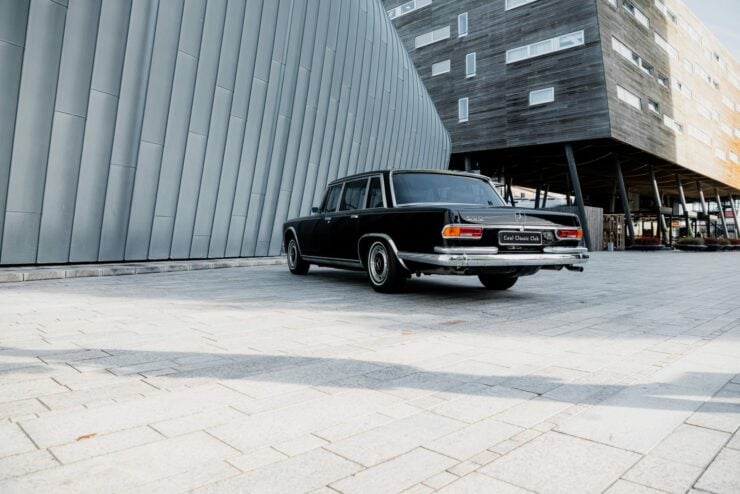 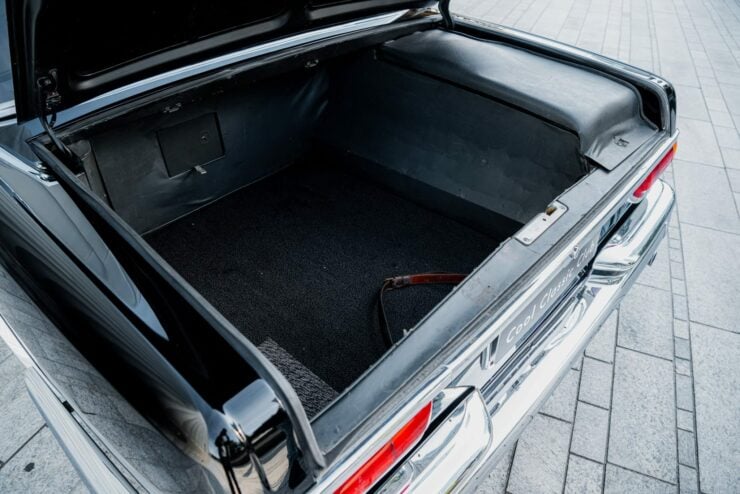 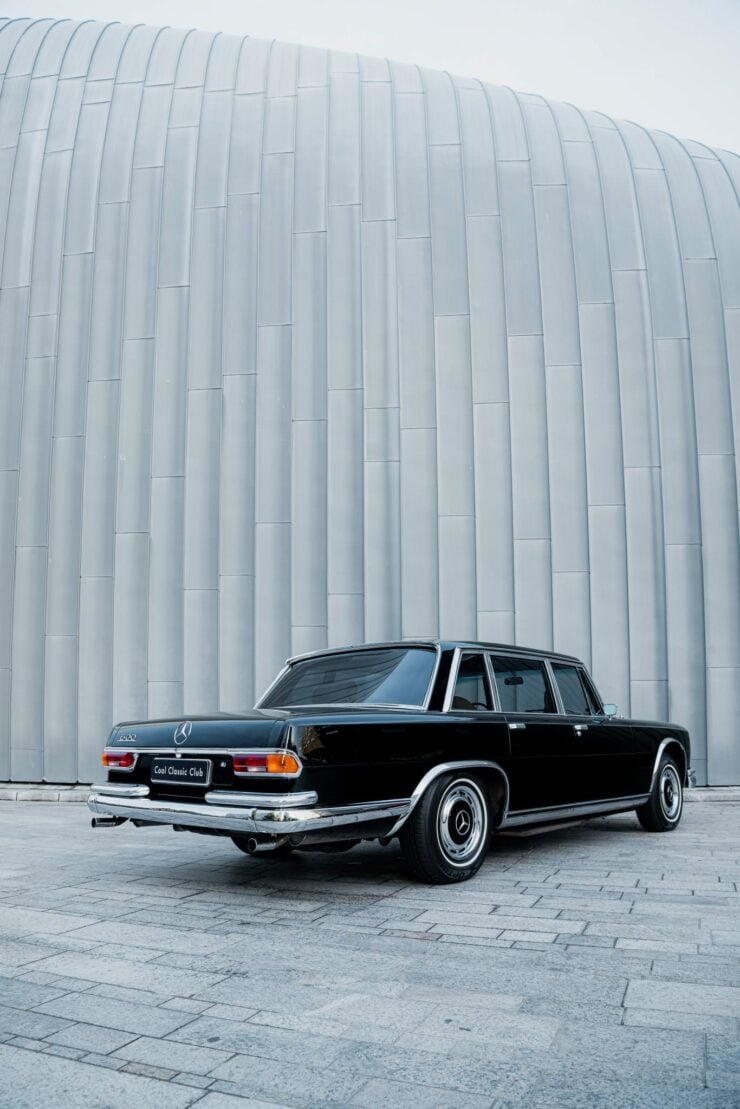 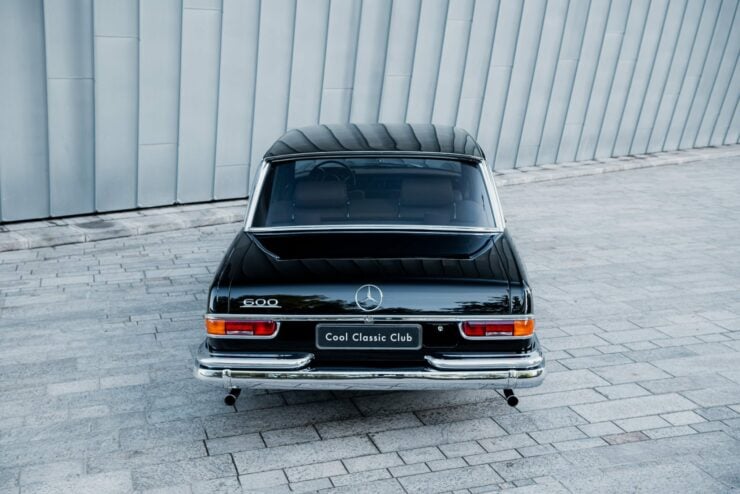 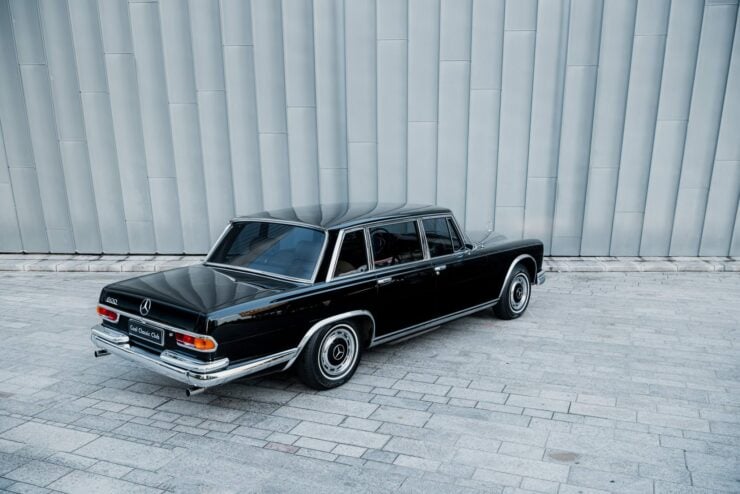 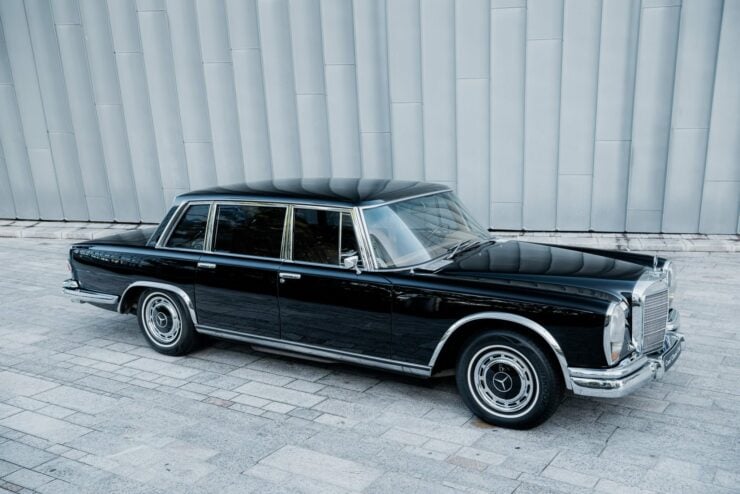 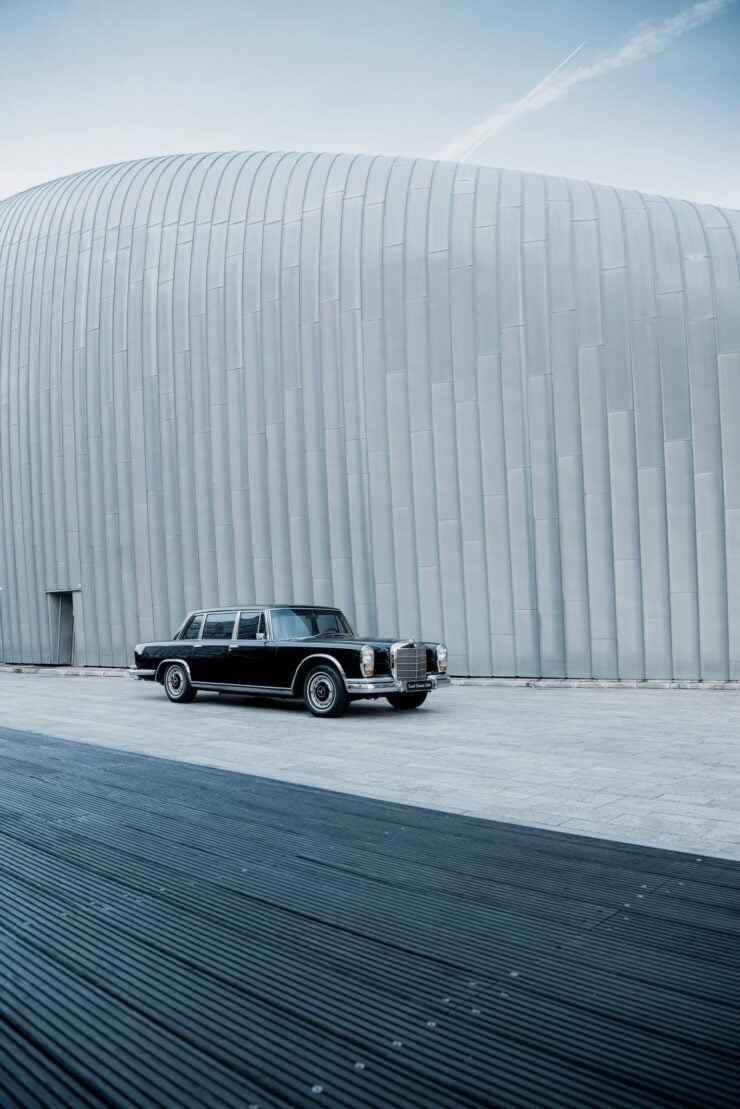 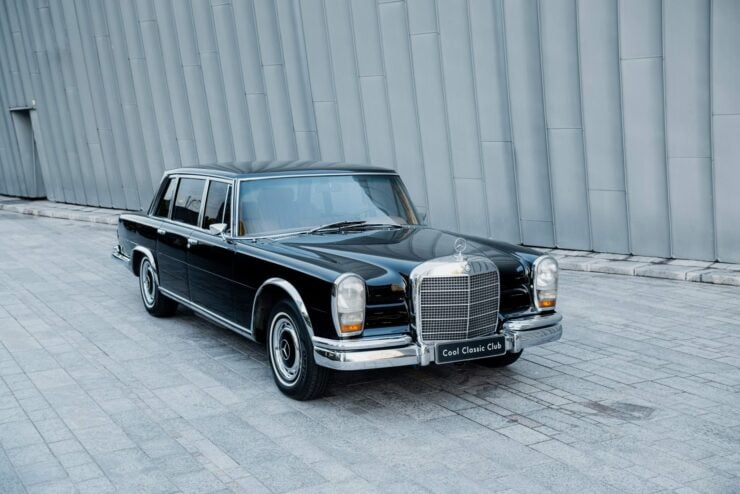 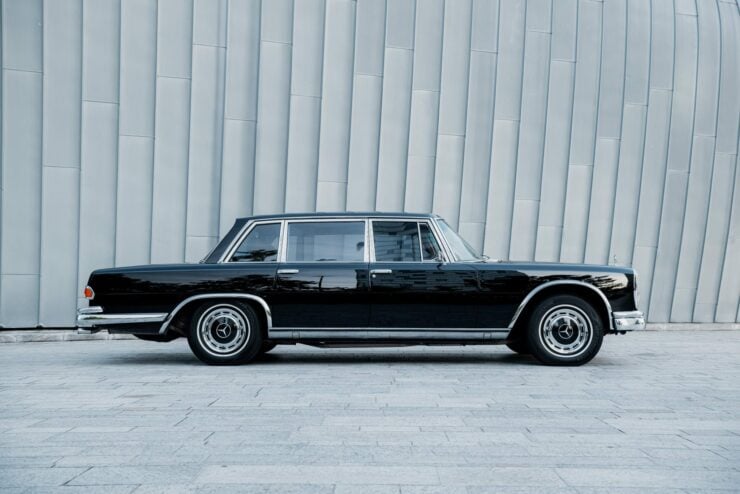 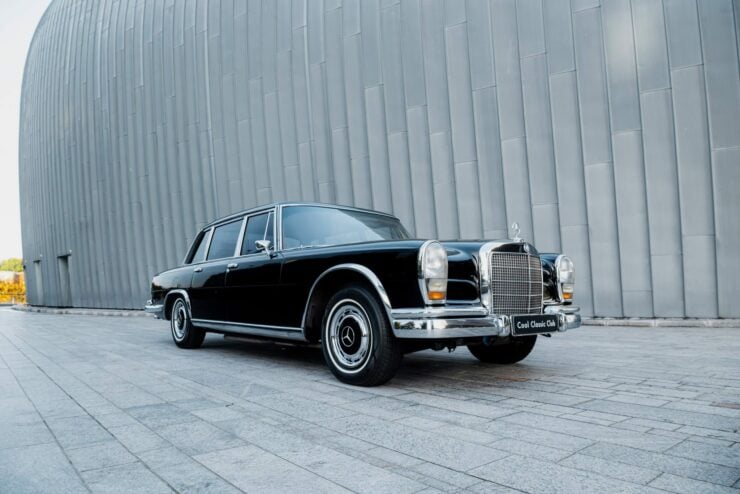 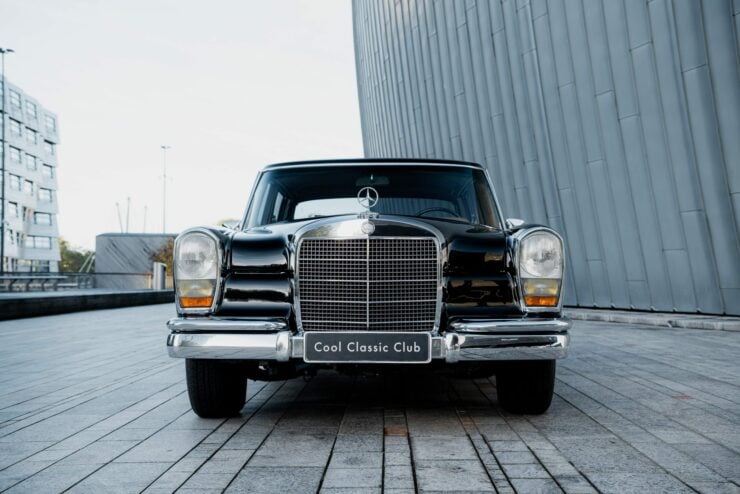 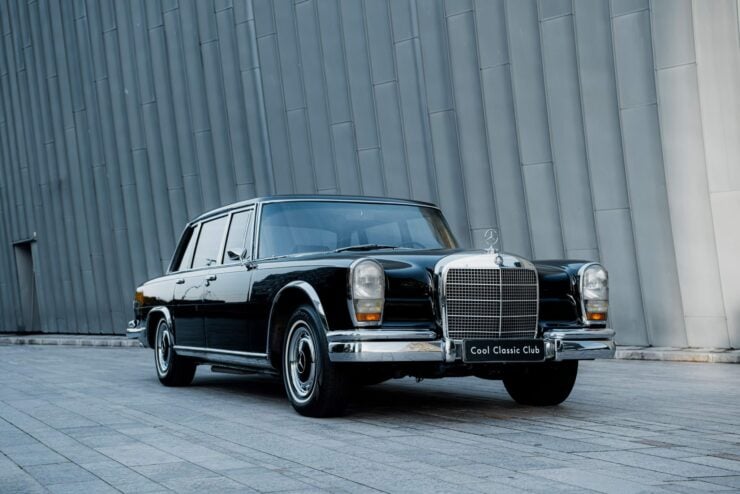